Dropped as their debut single from their upcoming collab EP that has the streets on notice, Napalmz x Panashe rip up the script with a fine new single that will have you feeling all ‘Frosty‘.

Napalmz is a Glasgow-based indie rapper who is joined by the well-known Scotland-based Hip hop music producer and founder of Fusion Entertainment, the North London-born Panashe.

”He aims to bridge the gap with the aim to put Glasgow on the map as a well-respected music scene.” ~ Panashe

Panashe and Napalmz combine so fluidly on a new track that has you automatically turning the volume all the way up to full, as you sink your teeth into this absolute mood-boosting release with a real air of intent laced inside each second.

‘Frosty‘ from two motivated Scotland-based artists on a mission to get to the top of the game, Napalmz x Panashe, is one of those speaker-bursting singles that sends you into the world that they are inside. With sharp raps, a laser-focus production, and a sense that you are listening to something rather excellent – this is a track to play on repeat – when you need to remember what it takes to really win at life as you intrinsically sense that the chips are down and others have counted you out.

Listen to this new single on Spotify and see more via the IG music page. 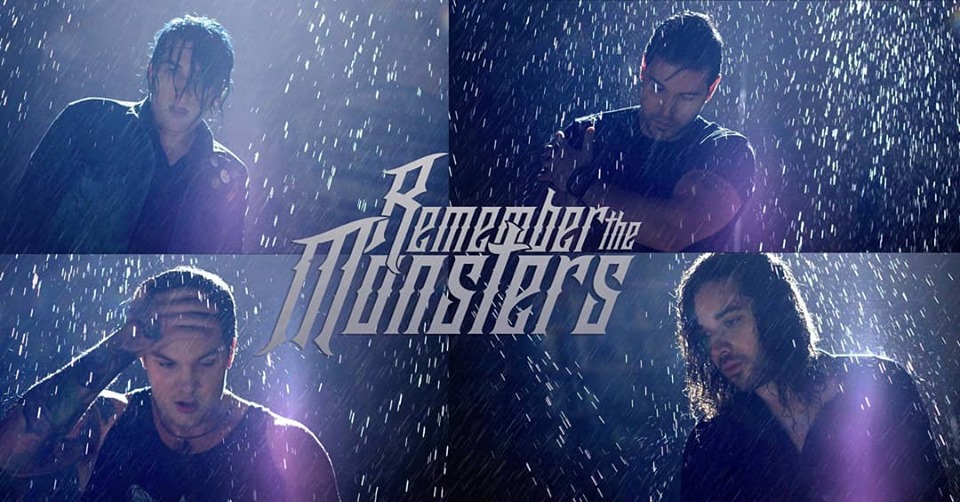 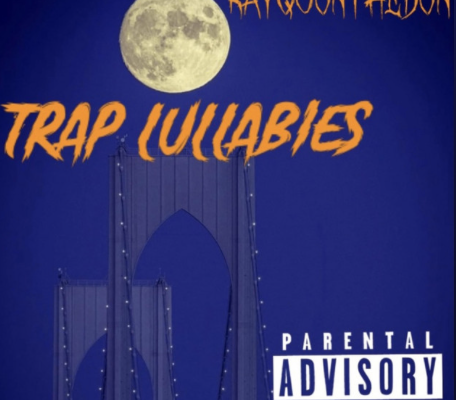 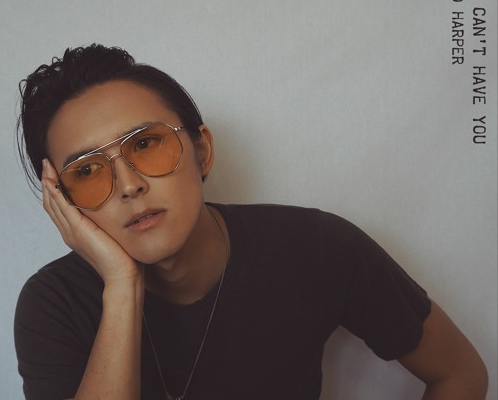