Before releasing his self-titled 2022 pop album, the uniquely inspired multilingual Helsinki-based singer-songwriter and composer Gian Majidi has given us a taste of what is to come by giving us a sneak peek of his single, The Moon.

Through his love of 60s pop and 70s rock, he’s orchestrated a nostalgic yet passionately refreshing take on music from decades past. The Moon comes with artfully supple vocal harmonies, intricately picked Spanish guitars and butterfly-evoking progressions that won’t fail to pull you into the colourfully rich release that will undoubtedly put Gian Majidi on the map.

You can check out Gian Majidi for yourselves by heading over to SoundCloud. 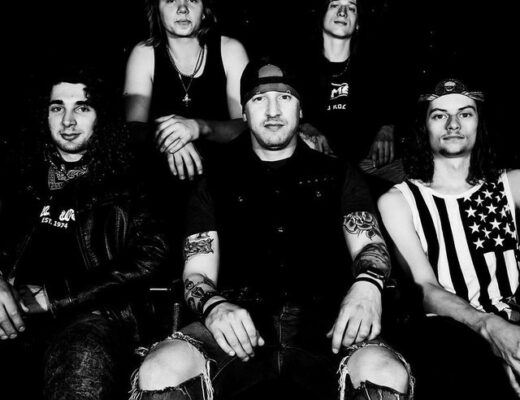 Demons Got Me: Minnesota hard rock act Störmbreaker feel so broken via their anthem ‘On the Run’ 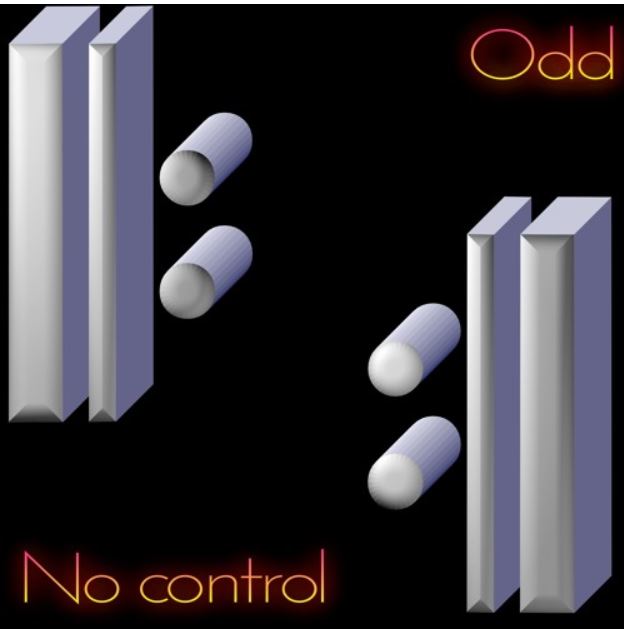 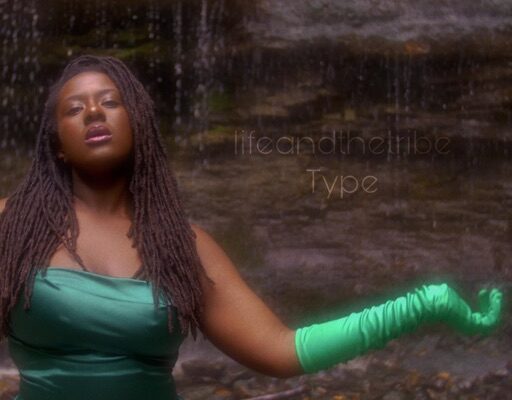 Can Keep It On The Low: Lifeandthetribe wonders why her crush doesn’t feel the same way on ‘Type’