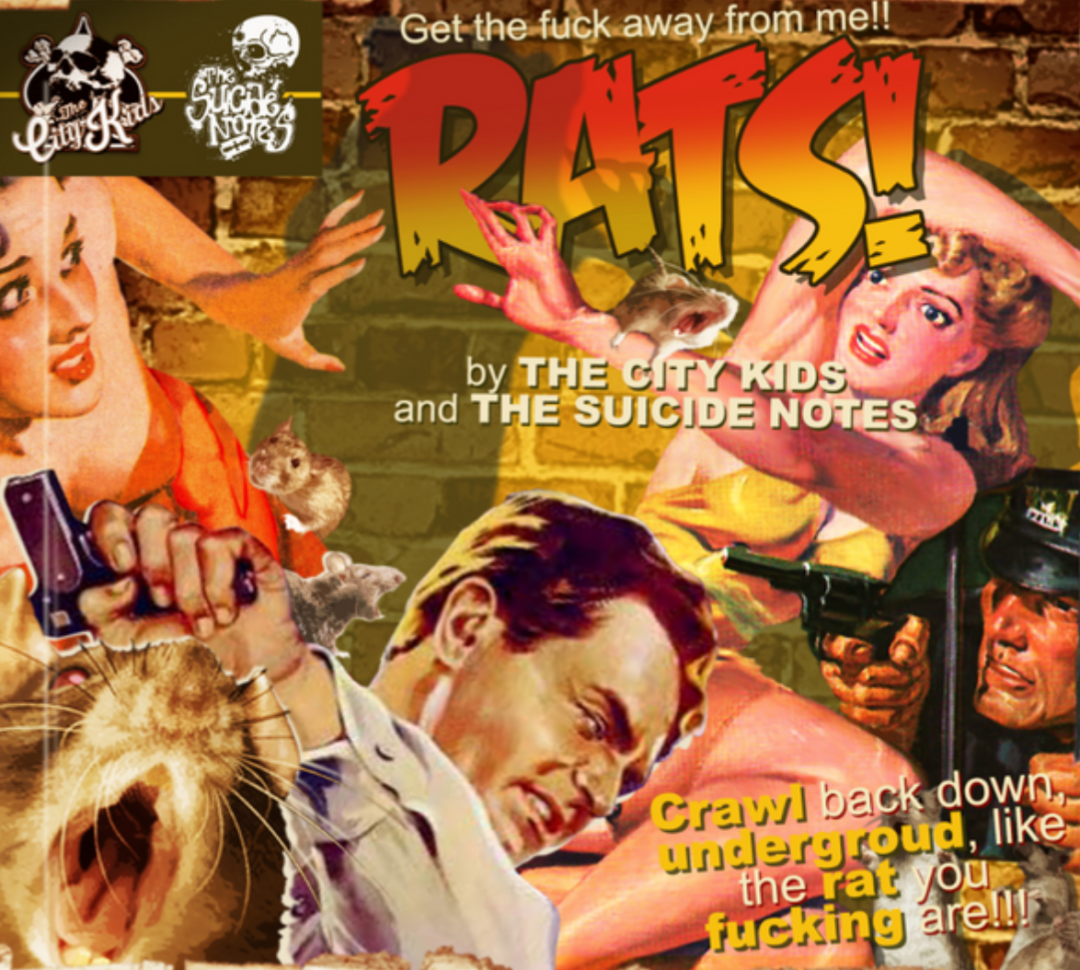 After the Suicide Notes staggered onto our radar with their punch-drunk Stonesy Rock n’ Roll Punk debut EP, ‘Pleasures of Despair’, we were always going to stay tuned to see what scuzzy insurgent treats would follow.

2020 may have quashed the Suicide Notes’ touring plans just as they were amassing acclaim for their audaciously electric live sets, but discernibly, the chaos and still-life monotony added more fuel to their fervent fire, evidenced by Billy Tee’s (vocals) and Alex Holmes’ (guitar) contribution to The City Kids’ EP ‘RATS’ which is due for official release on December 24th.

Bringing even more rancorous charm to the release are the dual vocals from JJ & Billy Tee, with Billy Tee, once more, proving to be the ultimate agitator with his rough inimitable vocal venom.

The dynamic 9-track release features original tracks both from The City Kids and The Suicide Notes along with some masterful takes on classics from the likes of Dogs D’Amour, Alice Cooper and Social Distortion. The riotous touches on the cover tracks may have proven that The City Kids and The Suicide Notes’ talent easily parallels that of the revered artists whose tracks underwent an anarchically salacious revival for the EP, but the original material demonstrated hit the spot in a far more cathartically intimate way. ‘Rats’, ‘Round and (A) Round’, ‘The Right Way’, ‘Inside of You’, and ‘Smoke It Like a Cigarette’ bring modernity to sleazy Punk while never diminishing the sticky roots.

The release is the aural equivalent Giallo slasher; violent, masterful and perverse in perfect measure. The highlight was ‘The Right Way’, a sticky sentimental curveball from the preceding singles which allows the caustic furore of Billy Tee’s larynx to rub up against the remorseful uninhibited vocals from JJ. The hostility dials back just enough for you to be hit in the feels through a transitory offering of raw dejected emotion which won’t fail to resonate.

If you’re sick of the taste of your own contempt, The RATS! EP is the ultimate taste-breaker.

You can grab your copy of the RATS! EP here.

Rats!
Round and Around
The Right Way
Inside of You
Smoke It Like A Cigarette (The Suicide Notes)
Drunk Like Me (Dogs D’amour)
Bad Luck (Social Distortion)
Bathroom Wall (Faster Pussycat)
Department of Youth (Alice Cooper) 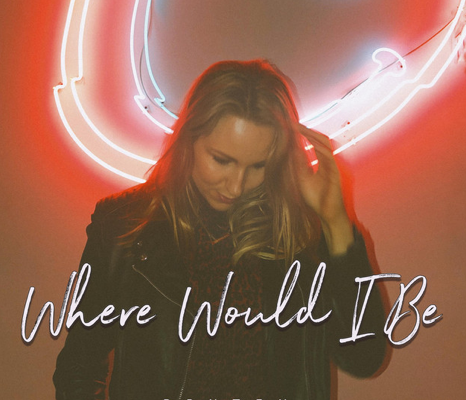 Bryten explores retrospective regret with her progressive electro-pop single, Where Would I Be. 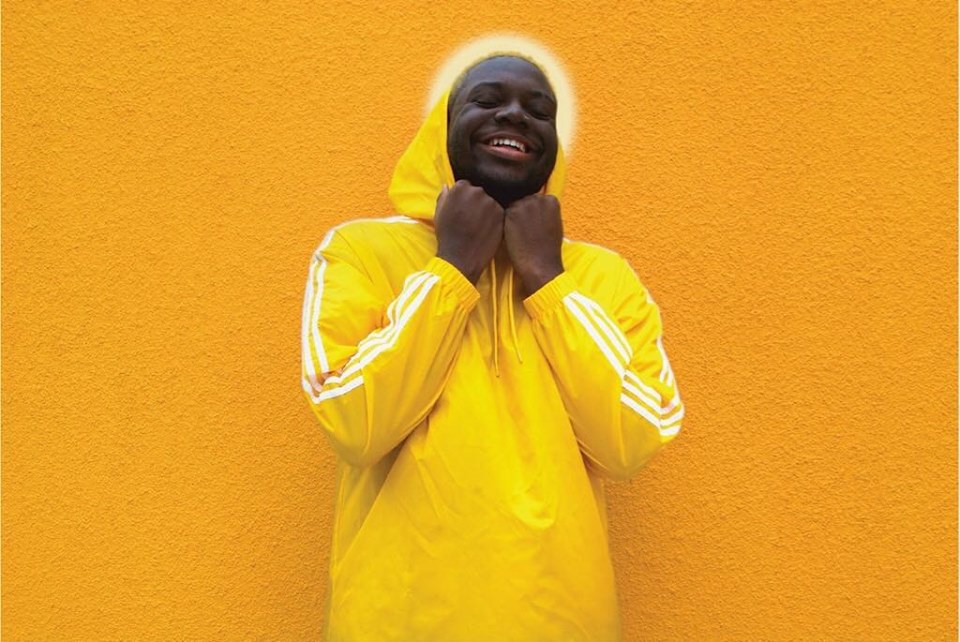 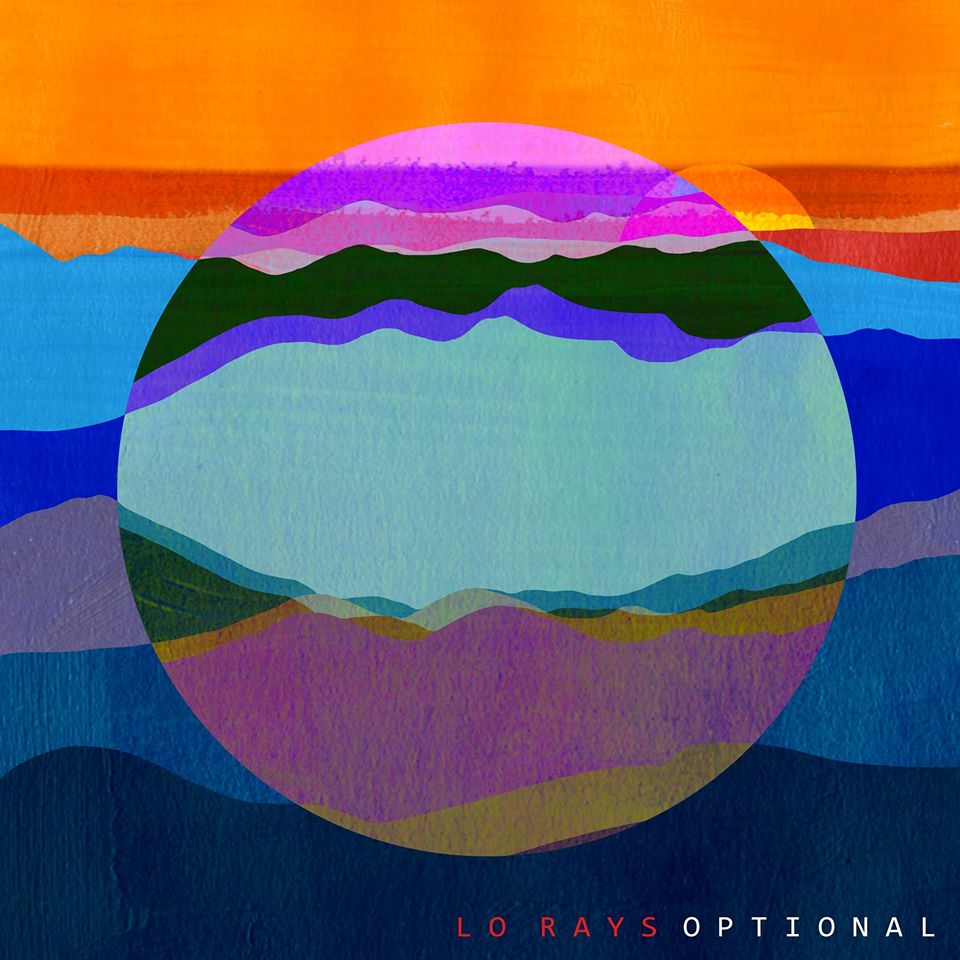