“Mr Square” is the latest single to be released by the experimentally pioneering, unfuckwithably fabulous up and coming artist Gelax.

Without any hint of hyperbole, I may have just stumbled across my favourite new artist in 2019. From the very first time of hearing Mr Square, the taunting, sardonic nature of the lyrics hits you along with the unique sense of satisfaction through listening to such convictive lyricism laying down an aural attack on misogyny.

The same instantaneously gripping effect is something that I have only ever experienced through hitting play on any of Amanda Palmer’s (Dresden Dolls) tracks. And that’s certainly not a comparison I make lightly.

Despite the angst behind the inspiration of the soundscape, the lyrics are versed through reflectively hazy vocals which sit in perfect synergy with the instrumentals which share the same lucid textures until the basslines come in to dominate the soundscape through blistering grooves.

You can check out Mr Square along with Gelax’s earlier released singles for yourselves by heading over to Spotify now. 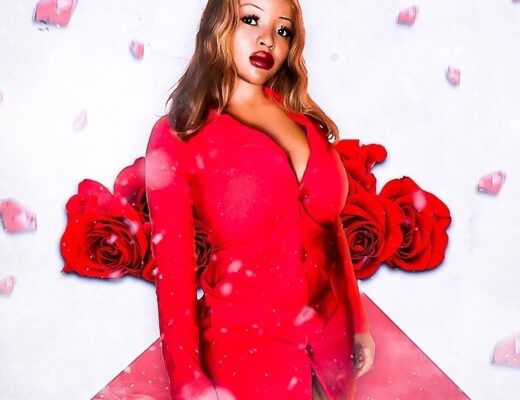 Time To Unwind: Lin Littleton swaps the bad with the good on refreshing ‘New Vibes’

How to Get My Rap Music Noticed? 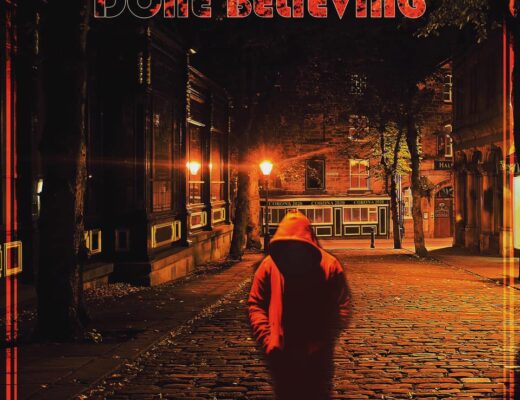