Up and coming Alt Hip Hop artist Gavin Wentzel has recently released their debut album “Arctic Experiment”, while each of the 8 tracks on the 2019 release was inventively charming in their own way, there’s no better introduction to Gavin Wentzel’s wavily mesmeric style than “Summer Shade”.

Summer Shade comes with a potent amount of catharsis which can easily be found in the eccentrically expressive soundscape which isn’t shy about serving you a fair amount of funk and bluesy alchemy as the electronic effect seamlessly meets distorted guitars.

Usually, tracks over 7 minutes long are more than a little bit daunting to delve into, but with Summer Shades, you embark on an epically progressive aural journey, where you completely forget to anticipate the end. From the prelude, you’d never have guessed that Summer Shade would conclude with fuzzy, deftly played reverberated guitars, but the unpredictability is just one of the things which will ensure you go back to Summer Shade and offer repeat attention.

You can check out Gavin Wentzel’s single Summer Shades for yourselves by heading over to Spotify. 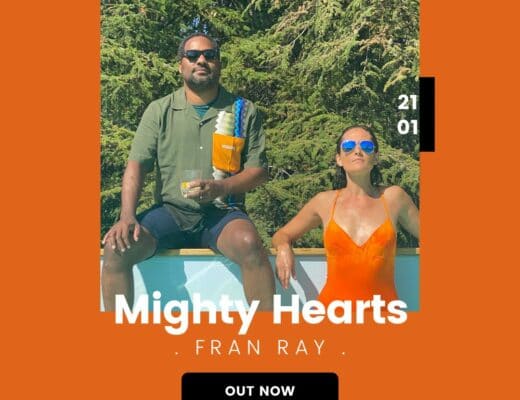 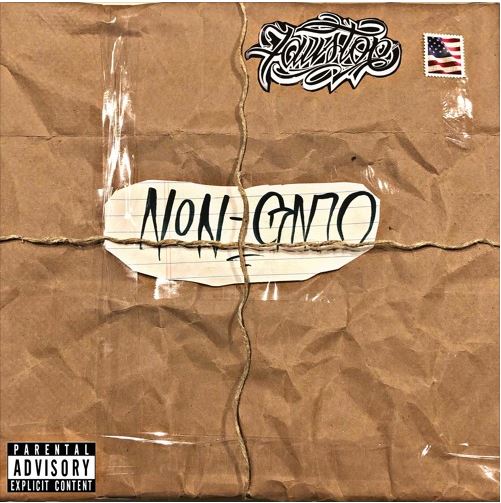 Arson (Prod by Highmanways) by Faustoe: TripHop to make your jaw drop! 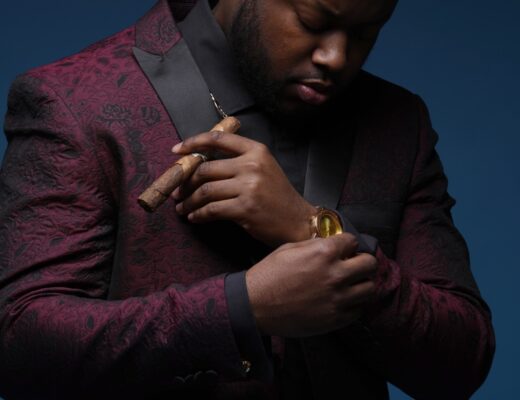 Lamar Creation soulfully hates the player and the game in his RnB pop hit, Feeling Me