“The Bard’s Waltz for the Queen” is the gloriously archaic latest single to be released from the unapologetically eccentric Folk singer-songwriter Gary The Bard.

With stylistic elements which would enamour fans of the Beatles and Bowie alike, there’s plenty of sweet colourfully melodic accessibility within the epic tentatively paced 14-minute track. Yet, their nostalgically romantic Bard-style lyricism will allow you to melt into a narrative which offers resonance amongst the grandeur and royalist ardour. If you’re looking to aurally escape the 21st century, you’ll strike gold with Gary The Bard.

Their endearingly authentic approach to songwriting may not be everyone’s cup of tea, but what good music ever is?

You can check out The Bard’s Waltz for the Queen for yourselves by heading over to SoundCloud now. 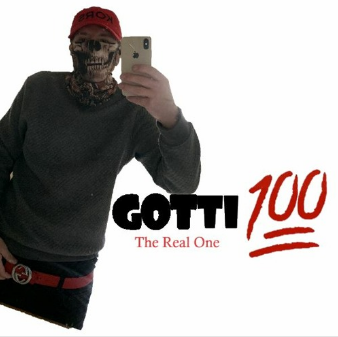 Gotti 100 sends a message with raw and rugged ”Hood Credit” 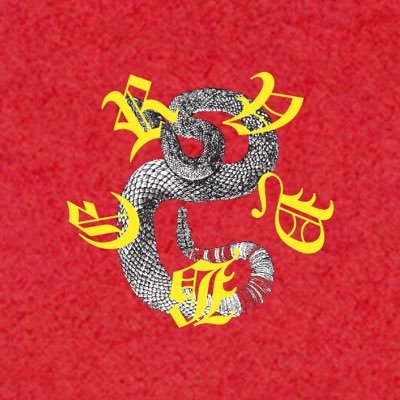 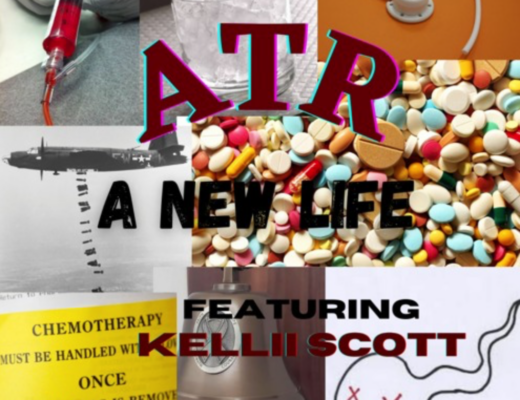