Canadian solo artist Garrett James has recently released their experimental Indie EP “Hear We Are Now”. While each of the 5 tracks is as exploratively indulgent as the last, “Wilderness Eyes” is the perfect introduction to the up and coming artist’s fuzzy, euphoric, eccentric style.
With whiskey-soaked baritone snarls for vocals, fuzz-soaked basslines, and angular popping guitar notes, you’re treated to a smorgasbord of texture within the soundscape.

Wilderness Eyes carries some reminiscence to artists such as BC Camplight and the National but leaving you under the impression that the single is a one which you’ll get to greet with any intrinsic sense of familiarity would be quite the insult on Garrett James’ daring approach. And that risk definitely paid off, as each of the tracks will leave you even more enamoured with Garrett James’ eccentric twist on contemporary Indie Rock.

You can check out Wilderness Eyes along with the rest of Garrett James’ EP for yourselves by heading over to Spotify now. 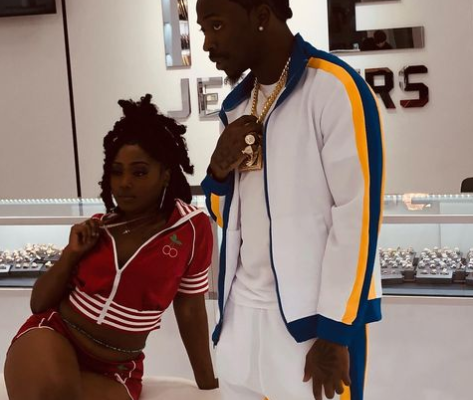 3way P.K opens up the door to that fresh ‘Ice Baby’ mentality 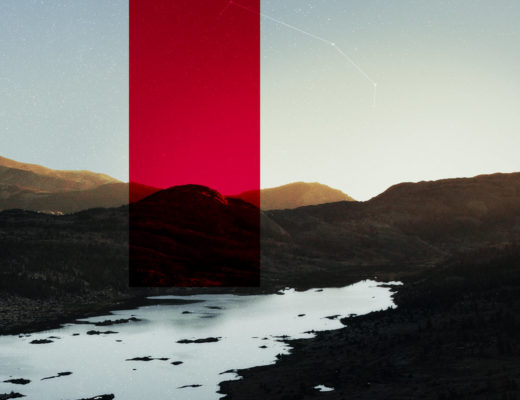 Superterranea – Replicant: The Artist Who Created an Aural Flood with His Synthwave Hit