Garrett Clark Bell – Rolling On: Alt Folk for the Outliers

On the heels of a successful debut single, Alabama-born artist and ex-vet Garrett Clark Bell has released their mellifluously hypnotic sophomore single “Rolling On”.

Any fans of War on Drugs and American Football will no doubt appreciate his modernistic take on Country which comes with a blissfully winding infusion of Alt Folk. If you pull your attention away from the consciousness-consuming accordance of the inventively effect-laden instrumentals, anyone who finds resonance in Bob Dylan’s lyrics will find plenty of relatable sentiments in Rolling On. It speaks to the outliers of society, the ones that navigate through the alienation looking for direction. It’s a powerful affirmation of the fact that even if you feel alone, you’re not alone in that feeling.

You can check out Rolling On for yourselves by heading over to Spotify now. 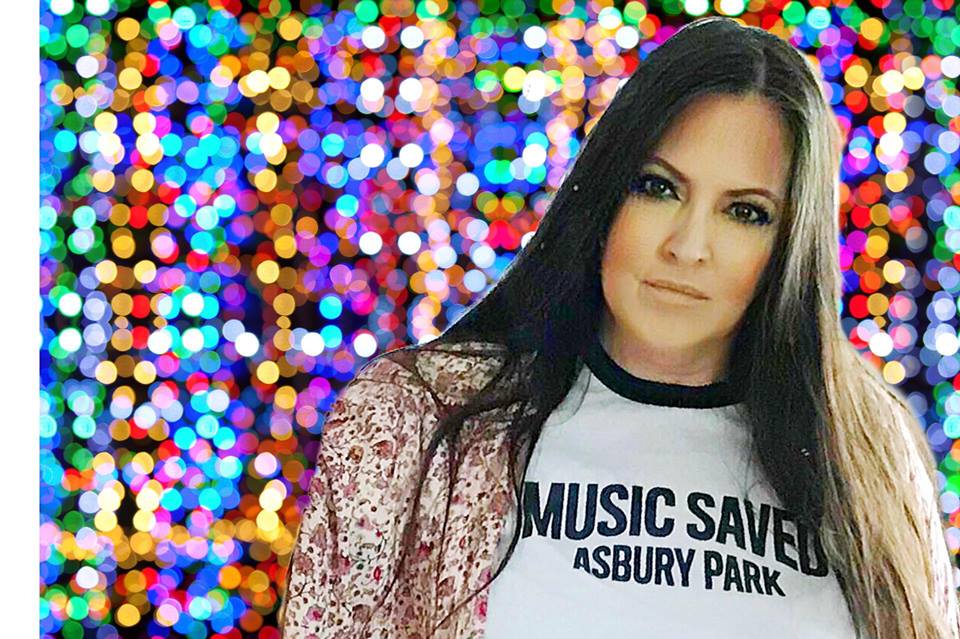 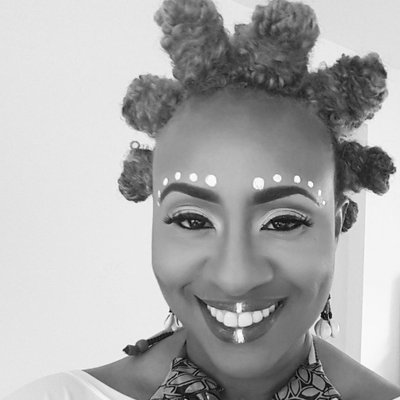 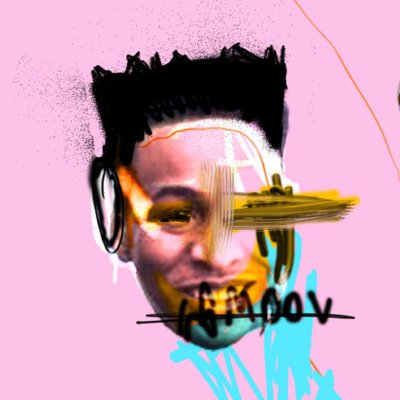