Gabrielle Ford has created one of the most accessible sounds you’re likely to hear this year with her latest single “We Were Wrong”. You may be able to pick up on the reminiscence to many of your favourite contemporary Pop artists as the single unfolds. But there are enough distinctive elements which allow Gabrielle Ford to stamp down her signature sound in her upcoming release We Were Wrong.

Around the resounding piano melody which sets the melancholic tone of the single, there’s also a vibrant array of other instrumentals which amplify the energy behind Gabrielle Ford’s already emotively charged single. With added layers of synth and classical strings, you’re also treated to the sonically sonorous offerings from the electric guitar which wouldn’t sound out of place in an Interpol track. All that is before you even get to Gabrielle’s stunningly ethereal vocal range which powerfully verses the lyrics to the track which was written to depict the pain around a love story gone wrong. 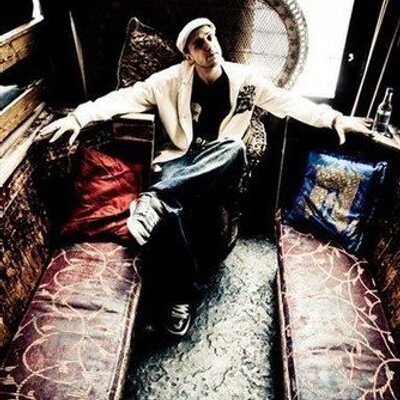 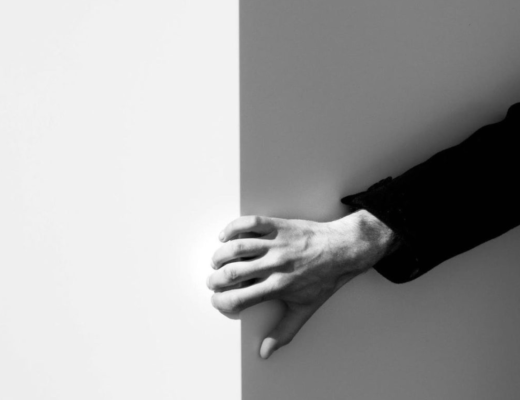 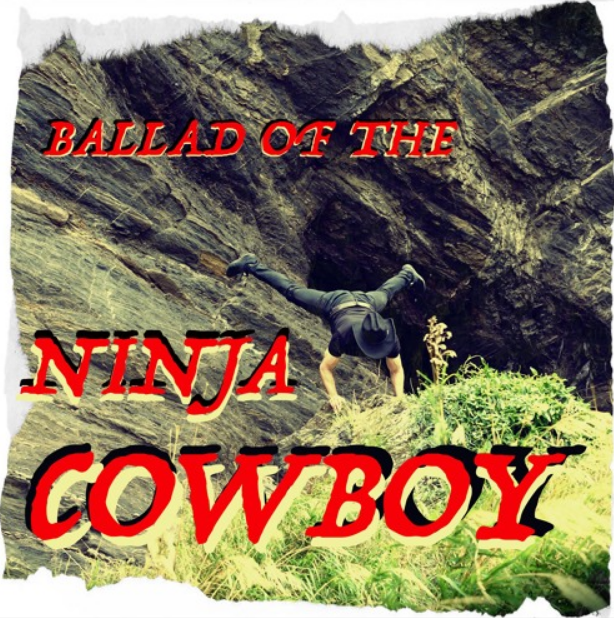