G.U.I. – How Are You?: A Minimalist Trap Progression Steeped in Evocative Amiability

Isn’t that nice? A Rap artist asking how you are, normally, they don’t seem to care about much else than laying down self-aggrandized bars. It was clear from the first verse that G.U.I. isn’t your average Hip Hop Rap artist, with his latest release How Are You? G.U.I. created a tantalising Trap mix which is set by a low tempo, a minimalist progression steeped in gritty realism, yet at the same time How Are You is a succinctly charming mix. G.U.I.’s vocals rest neatly against the beat that he lay down. Considering the track was self-produce, you really couldn’t ask of much more from the production quality, the levels are set to perfection, and it was a refreshing change to hear such a synergy between the beat and the vocals. It would seem G.U.I. is a triple threat if his latest track is anything to go by.

How Are You? Was released in April 2018 by the emerging urban artist, head on over to SoundCloud where you can check out the succinctly storming mix now. 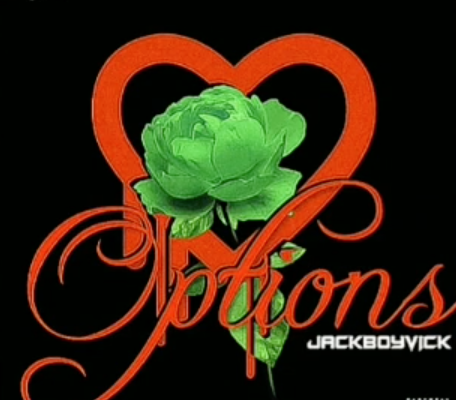 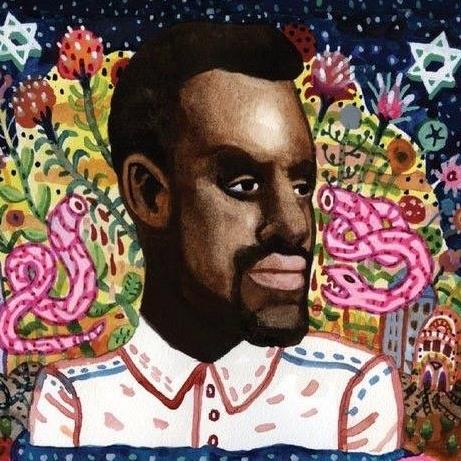