As someone that’s not particularly pious, I had major hesitations (okay scepticism) about this track thanks to the title. The minute the beat kicked in, I was repenting for my prejudice to religious Rap. G.L.K.’s domineeringly spectacular Hardcore hit had me hooked. Even though The Word of God was produced over 4 years ago with the help of Hala X (Shadowville) It’s a terrifyingly accurate testament to the times. “Sometimes I think Facebook should be called Fakebook”. Or perhaps it’s a sign that something’s never change. Either way, the Word of God is a track that will remain relatable for the foreseeable future. Whilst I was in awe of the production, I couldn’t help but think G.L.K. could have plied us with a little more substance behind his lyrics. The dramatics of the haunting trap beat were on point, yet the repetition of words that added no extra flavour dampened the track for me quite significantly.

You can check out G. L. K.’s timeless hit The Word of God on SoundCloud 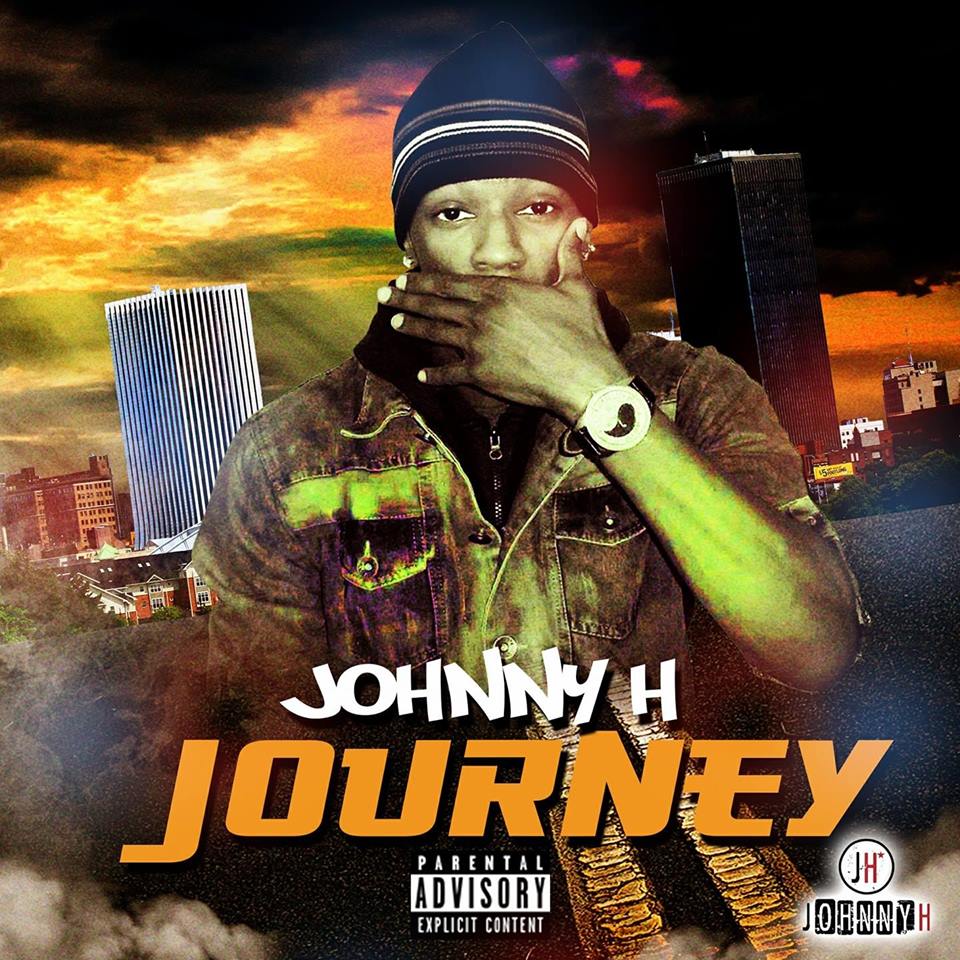 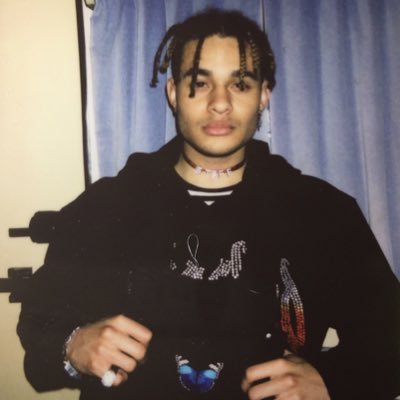