“Gothstar” is the latest single by Alternative Hip Hop artist FYAMOJI produced by TOKYO BLACK. Whilst there may be plenty of Emo Rap artists producing melancholically inclined beats, FYAMOJI stayed ahead of the curve with his even darker almost industrial Trap beats.

There was absolutely no restraint when it came to the lyrics which painted a harrowing portrait of destitution which is sure to resonate, as it already has with FYAMOJI’s international fanbase. With over 20k streams on SoundCloud alone in the first week of Gothstar’s release, I’m fairly certain that the Californian-based artist won’t be up and coming for long. Even with the heavy amounts of reverb on the vocals a dizzying amount of emotion was allowed to hit, although I couldn’t help but wonder how expressive the sound would be without the effects?

You can check out FYAMOJI’s single Gothstar which was released for yourselves by heading over to SoundCloud now. 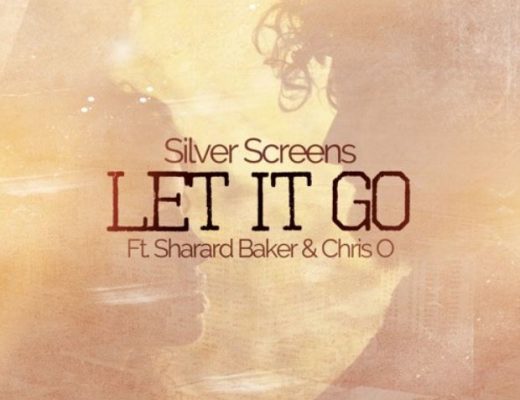 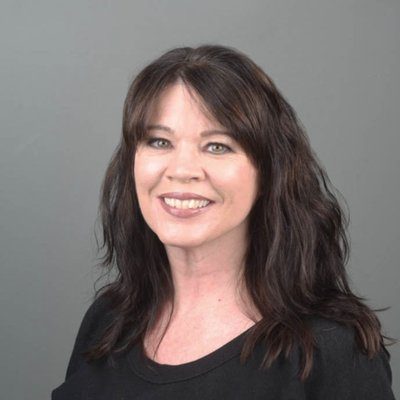 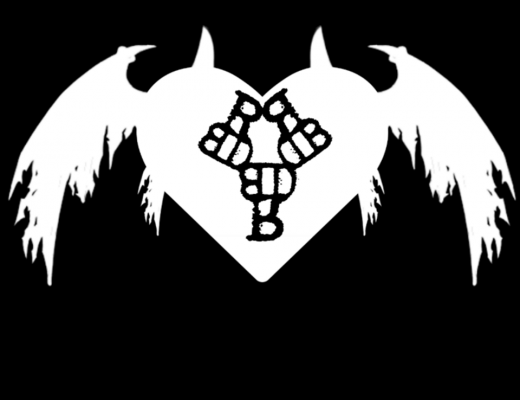