The Future Sound of Hip-Hop

It says something about a new two-piece outfit from Norway that they sound like a late eighties East Coast hip-hop crew. It says that they have done their homework, or at least have absorbed the coolest of music by osmosis. But there is no point in just covering old territory. And thankfully Getaz bring plenty of new elements to the table. The result is a song which feels invested in its chosen genre, which understands its place in history but which sounds as contemporary and cutting edge as anything around today. The attitude is timeless, the delivery is bang up to date.

Two-Piece Combo wanders between sultry grooves and scatter gun raps, introduces brassy blasts and electro futurism, is dynamically diverse, building drama and depth through its clever builds and deft break downs. It is hip-hop heading into the future armed with an understanding of where it has come from and knowing that were it goes is limited by its own imagination. 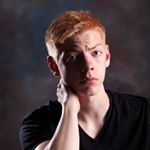 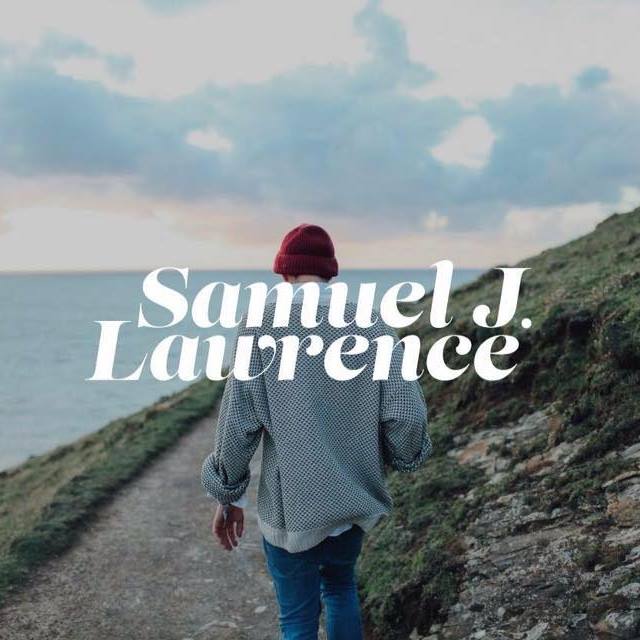 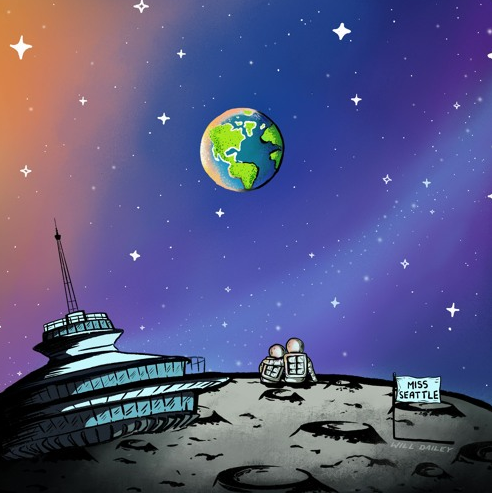