Recorded at the legendary Dr Dre’s house and featuring one the rawest emcees in the game, Erik “Blu2th” Griggs shows the world that he can do it the indie way on his massively impressive debut single that will have you turning the volume up to the max called ‘IS IT THE END OR THE BEGINNING‘ (feat. Hopsin).

”He is best known for his involvement in the song ‘No Air‘, with Jordin Sparks and Chris Brown. On No Air, he’s the principle writer and co-producer with The Underdogs. He has written with the likes of The Underdogs, Tim & Bob, and Babyface to name a few. In his first three years in the industry, his work earned him a People’s Choice award, a BMI Song of the Year award, and a Grammy nomination.” – Erik “Blu2th” Griggs

The absorbing vocals are top quality here with a smooth beat that is haunting and has your attention totally locked in. The raps are raw and emotionally charged, as the lyrics combine to tell a story that seems to be so common in the USA right now. Things need to change as quick as possible before the rocks fall apart even further to cause a landslide like none other – with so many leaving Los Angeles already – to avoid the absolute mess that seems to be spilling all over messily like an overturned oil tanker.

‘IS IT THE END OR THE BEGINNING’ (feat. Hopsin) from Erik “Blu2th” Griggs, captures 2021 perfectly and has us invited into the stressful world that so many men and women of color see and face in America currently. Things are an absolute shambles currently with way too many dying for no reason, prisons full of people who shouldn’t be there, and a huge distrust with the law who should be there to help its citizens. This is a tremendous track that will strike heavily into your heart, as you wonder what and where the solutions will come from, before total carnage destroys even more innocent lives.

This might be one of the most criminally underrated and vitally important messages of 2021 already. Its up to us to open up our eyes and choose who to support. True peace needs to prevail, not unnecessarily profitable war. Black Lives Matter. 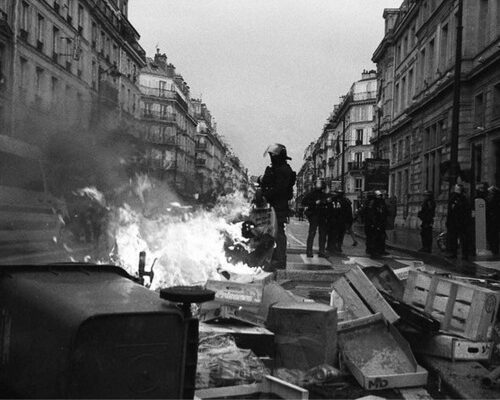 VENTRI knows that the end could be near on ‘Dread and Terror’ (prod. Pvrple Clxvd) 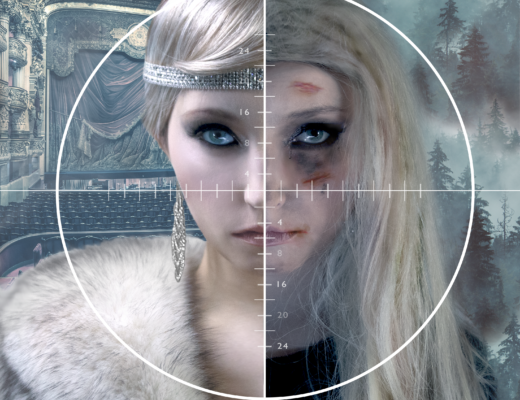 They Can Take A Bite: Prodigious Vancouver-based singer Sofia Evangelina shows so much bravery on the astonishingly exceptional ‘Endure’ 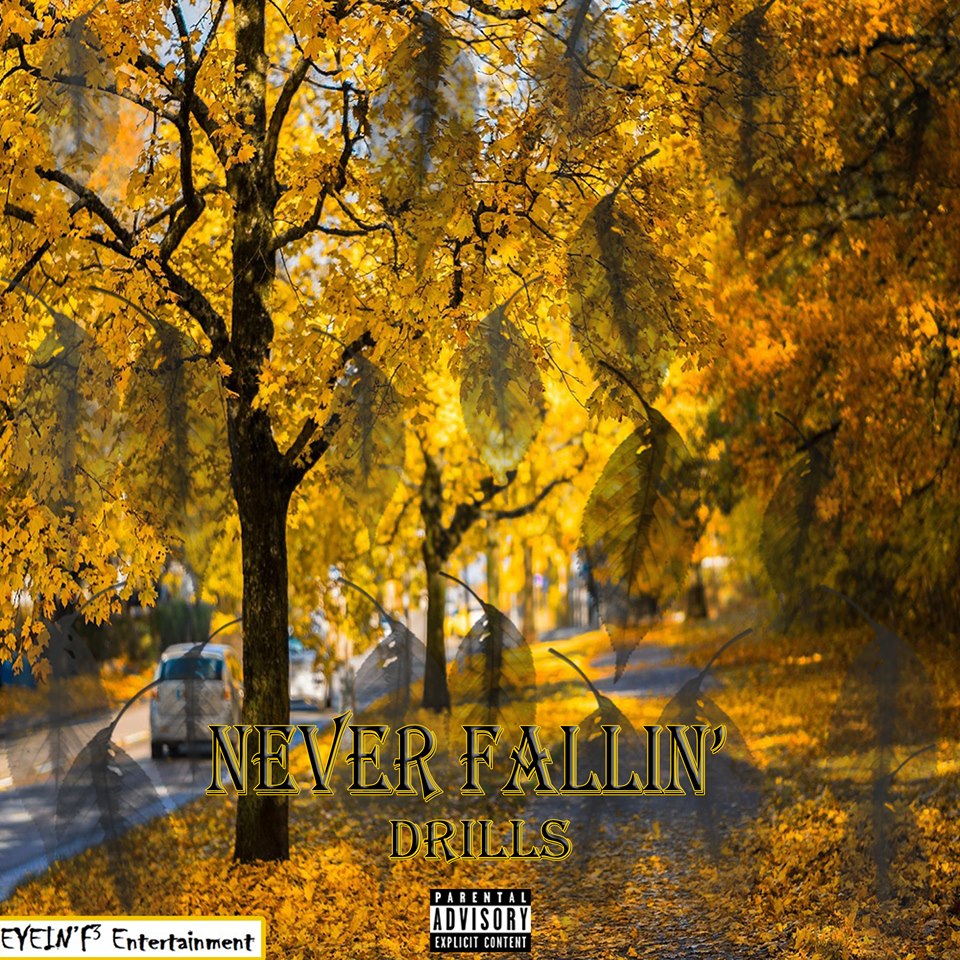