Irish singer and songwriter Omo Aston has dropped his new single Man On! from the EP Sooner Than You Think.

Unfolding from Afrobeat sounds rooted in his Nigerian descent and outlining a paramount part of the arrangement, the song is like a gust of fresh air for an R&B-derived hip hop effort to the likes of artists such as Kendrick Lamar and Frank Ocean. Despite being in the scene since only 2018, Omo Aston prides himself on having achieved thousands of streams without any other support but his talent and an ever-evolving sound that gets to explore features of Soul and even Jazz.

While still being an emerging artist, he’s already gained awareness and appraisal by Irish urban magazines, and it’s fair to expect he’s going to deliver on that pledge in his upcoming project in 2021.

But for now, you can head over Spotify and check out Man On! for yourself. 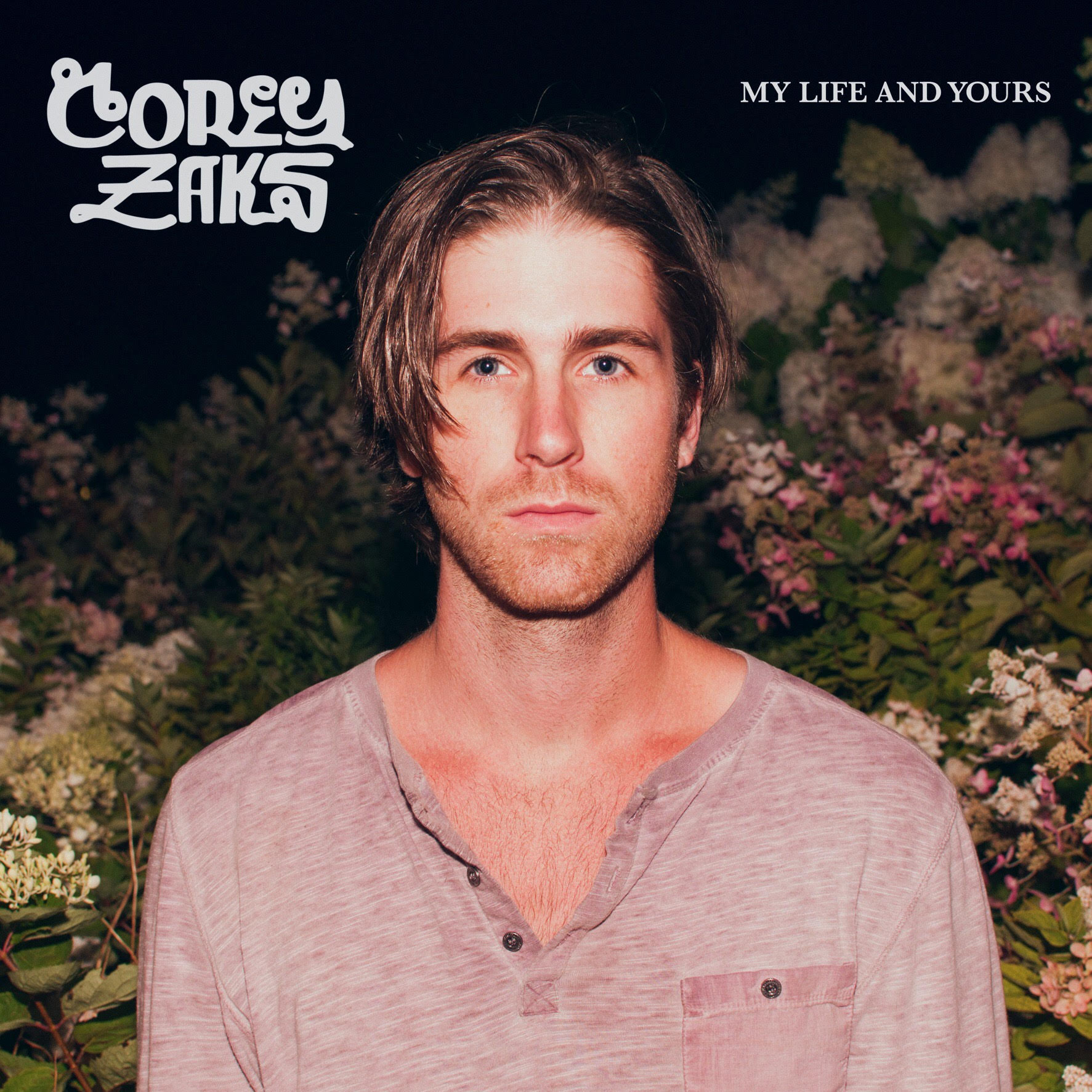 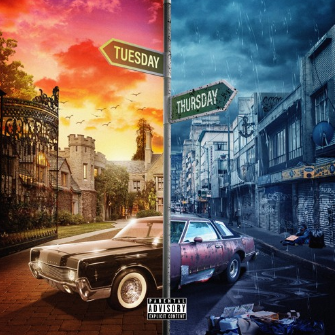