Authentic Indie may be harder to find than a needle in a haystack, but we’ve struck gold with the debut single “White Flag” from FRNDS AS CMPNY.

The synth-led soundscape is as captivating as it is sensuous, as you can imagine, that’s quite the alchemic aural combination. White Flag may borrow an element or two from 80s Synthwave and Darkwave Electronica. Yet, with their distinctive production style, you can fall in love with the transfixing synthesised tones once more.

Any fans of Depeche Mode, New Order, and Kraftwerk will definitely see the appeal in White Flag. There’s a nuanced pinch of moody dark atmospherics, but the shimmering atmospheric production gives White Flag a transcendently rapturous feel which you’d be hard-pressed to find elsewhere.

You can check out FRNDS AS CMPNY’s debut single for yourselves by heading over to Spotify now. 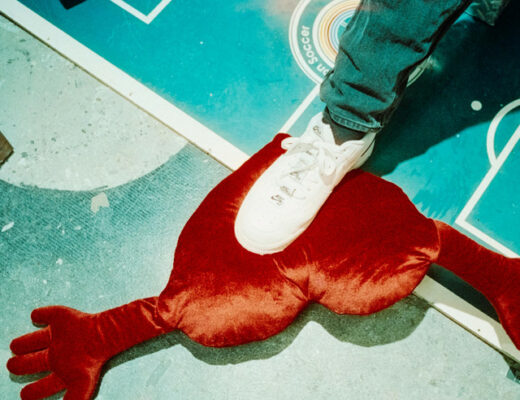 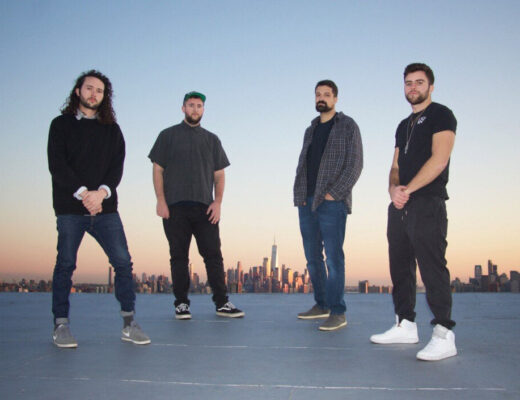 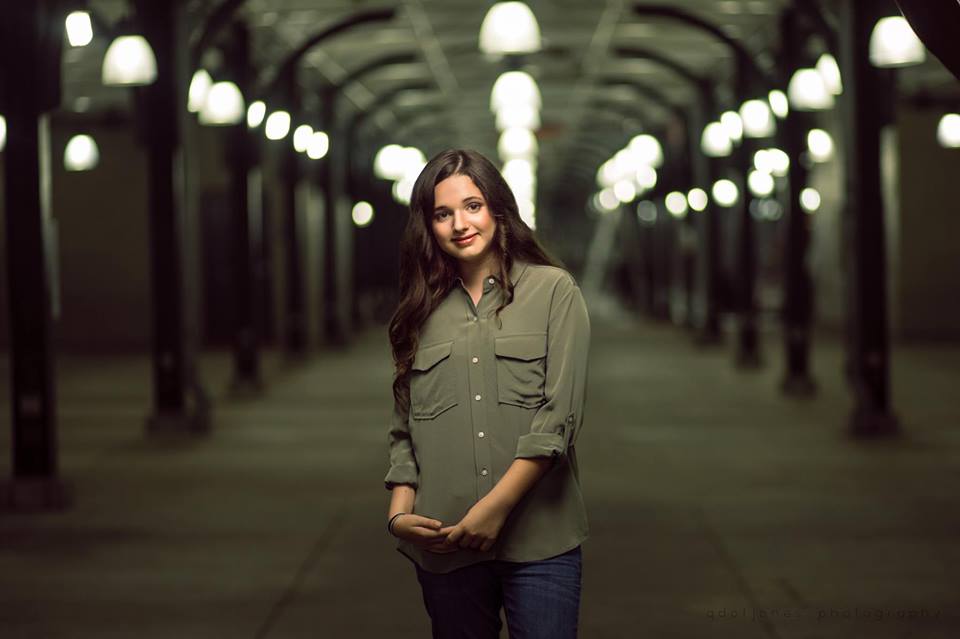