The song is a wonderful blend of modern gospel, soul and R&B but could just as easily find favour with those more into their pop music. But of course, as always with such music, the important aspect of the song is the lyrical message. As the title suggests it is a celebration of the sacrifice that Jesus made for his followers and the world as a whole but such is the slick and modern nature of the song it will easily find favour outside the evangelical community. Those who believe will appreciate its meaning, those who take a more secular path with be entranced by the beauty of the harmonies and arrangements. The best of both worlds. 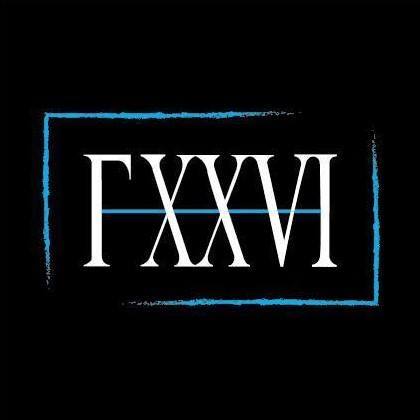 FLAT 26 – Prove It ; This Such A Slush Of Sweet Eargasm 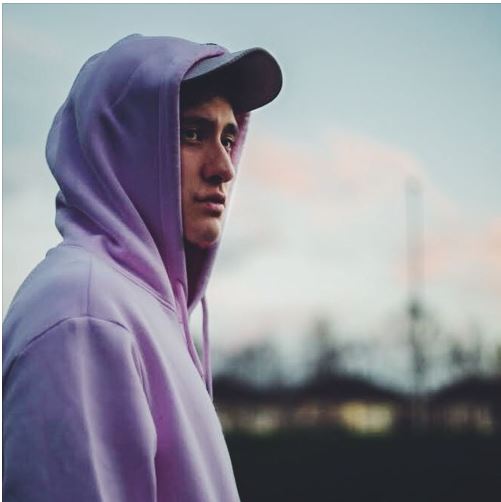 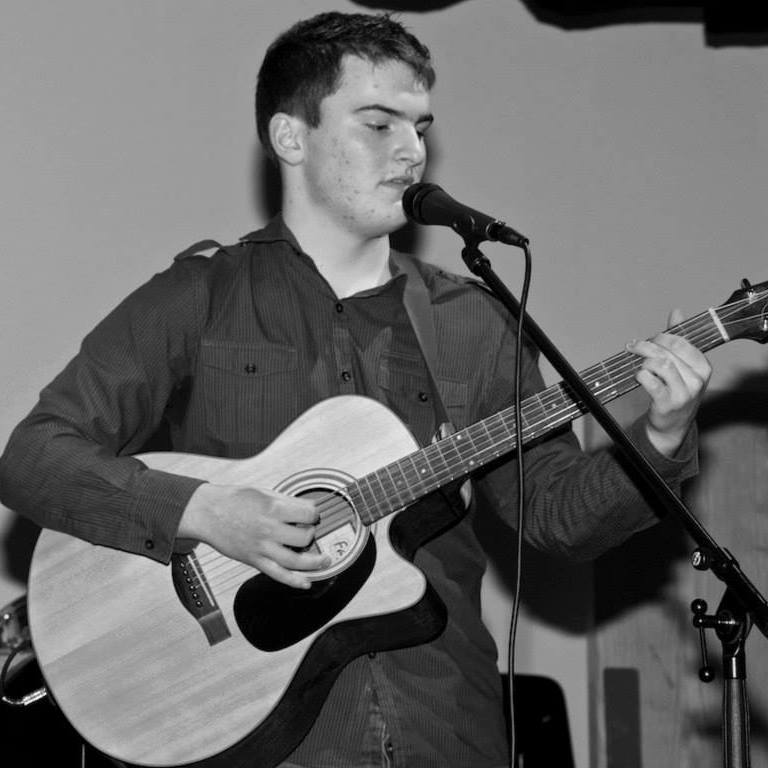