Taken off her delightful first album that shall resonate with all the lovers out there, Erica Gard shows us flashes of her gorgeous vocals with an exquisite new song to truly embrace with her debut, ‘Four Leaf Clover‘.

Erica Gard is a highly-skilled Fort Lauderdale, Florida-based indie-pop singer-songwriter and multi-instrumentalist who has been performing since her youth.

”Erica recently released her debut album DOWNPOUR. This six-track EP is a love letter to her fiancé.” ~ Erica Gard

With a sumptuously elegant delivery and displaying her amazing promise that has you beaming for joy after discovering someone so exceptional, Erica Gard might be the new name that you tell all your friends about. She is quite scintillating on a story that shall have you feeling rather reflective, on a voyage that was bound by mishaps that took you on a different route than first expected.

”Heavily influenced by some of the top female artists such as Beyonce, Lady Gaga, and Tori Kelly.” ~ Erica Gard

‘Four Leaf Clover‘ from Fort Lauderdale, Florida-based indie-pop singer-songwriter and multi-instrumentalist Erica Gard is such a superb single that shall have you wondering why the fairy tale you believed before, seemed to break in half when you least envisioned it to let you down. She sings with a hugely innocent style that is such a beautiful listen, as you imagine her singing on the biggest stages possible in the future. Class always rises to the top after all.

Hear this lovely new single on Spotify and see more of her life on IG. 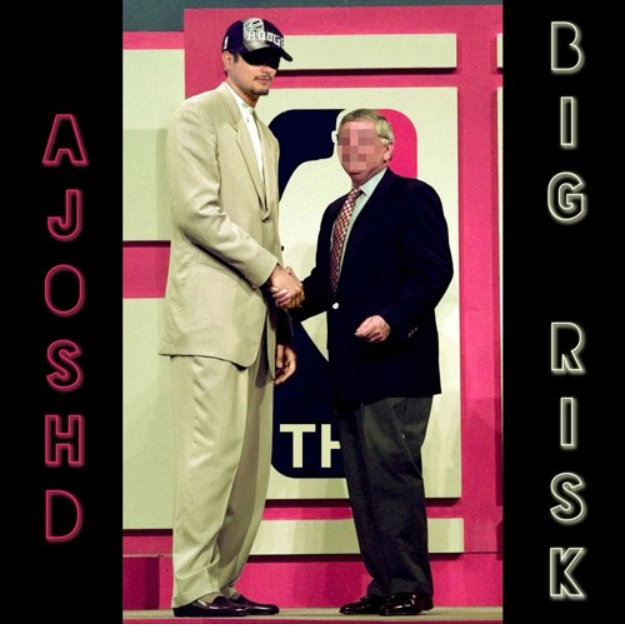 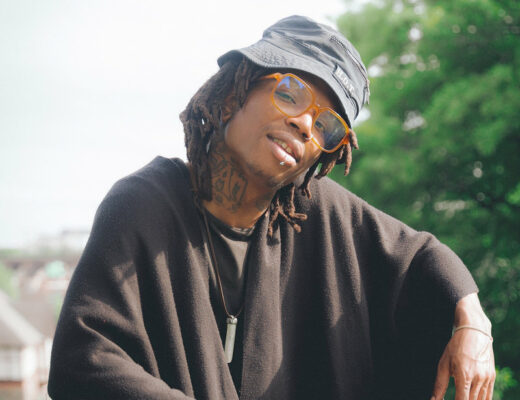 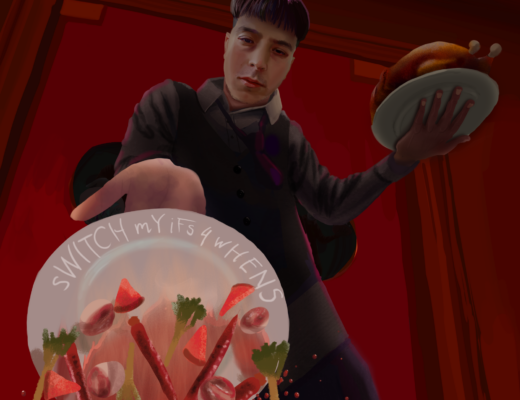 Is This Hell: Dublin’s Rodney Paz looks for more meaning away from the mundane on ‘sWITCH mY iFs 4 wHENS’