All genres of music have to move on, it is the way of things, it is evolution, it is healthy. But there is evolution and there is revolution and the latter doesn’t always work out how you think it might. It seems that within the hip-hop world there are many artists at the moment claiming to be really pushing the boundaries of what the genre can be as we move forward into a new era. Again, healthy. Most, however, seem to be the sonic equivalent of dropping a hand grenade into the middle of the listener’s expectations and then trying to rearrange the debris into new and pleasing shapes. Sure, you really shake things, and then some, but you also find that the result is normally, well…a total disaster.

TRL Beats and Instrumentals has a much more consistent approach and Delusions is the sound of urban music being intensified, inwardly focused, distilled to its essentials and then used to build a dark, gothic-hip-hop sound…now there’s a new concept. The beat and bounce of the music has enough groove to satisfy the mainstream but it is the back streets that they wander, collecting unexpected musical details and re-appropriating other genres that make them stand apart from his chart-focused competition. They blend trippy electronica, sonorous pulsing bass lines, neo-classical piano, found street sounds and fairly progressive structures into a dark and terrible sound. It is sweeping, majestic, chilling and above all brilliantly original and lends itself as much to a live performance as it does to the soundtrack to a street smart-horror movie. 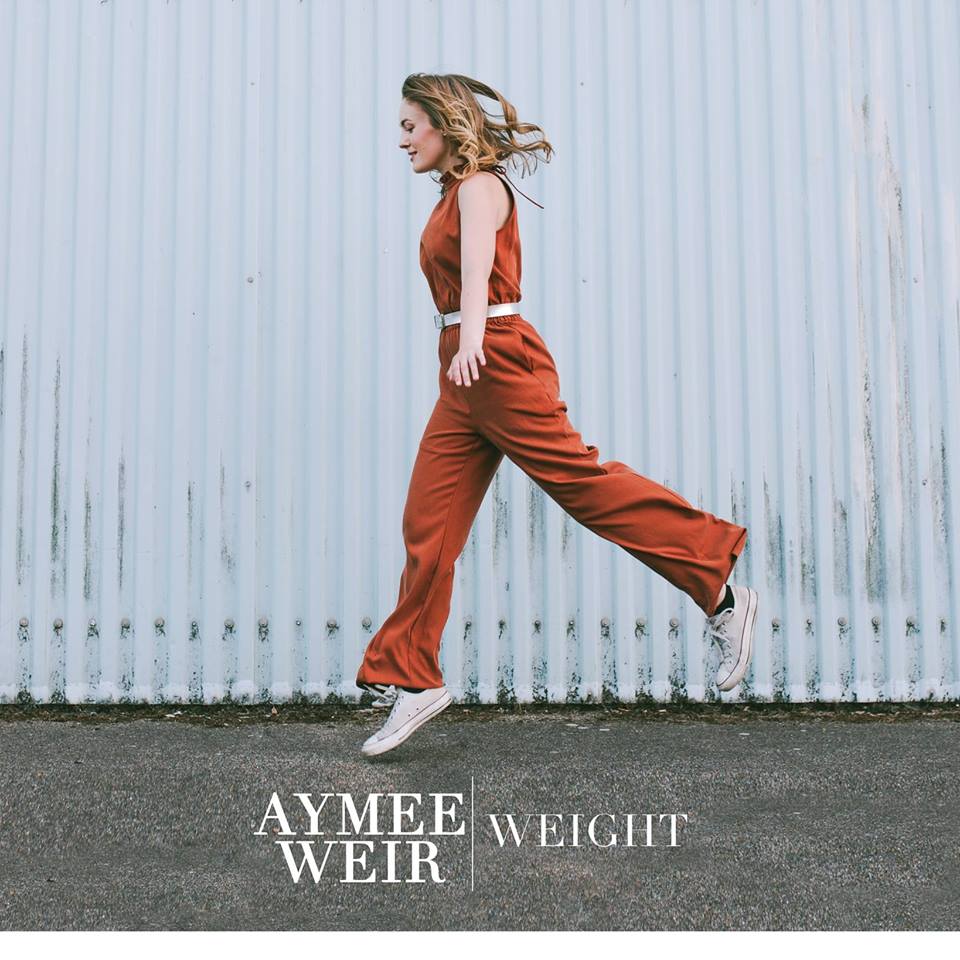 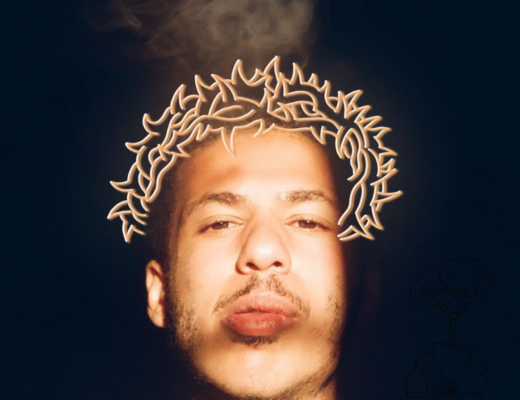 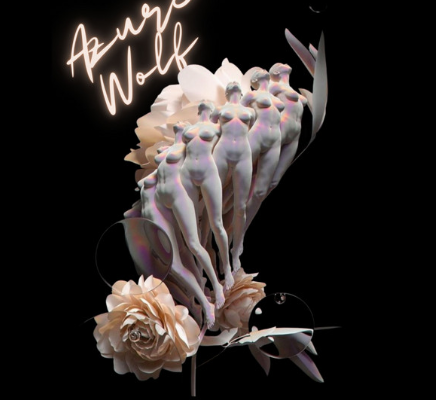 Azure Wolf delivers strident poetry in their indie power-pop ballad, You Belong to Me.