For Peace: Marcus Liuzzi remembers the conviction-filled tumultuous sixties on ‘Whatever Happened To Aquarius’

As he carefully opens up the memory book and shows us that standing up for your rights is the only way to go, Marcus Liuzzi recalls when marching was so frequent and still groovy at the same time on ‘Whatever Happened To Aquarius‘.

Marcus Liuzzi is a highly respected Boston, Massachusetts indie Pop singer-songwriter and theatre actor. He makes a sterling blend of nostalgic music that brings you back to a time that must be never forgotten.

”This song is a reflection on how things never change – we’re still fighting the for same things year after year. Whatever Happened to Aquarius is about the tumultuous sixties, when we fought for our rights, for equality, for ideals, and for peace. We marched against the Vietnam war and police brutality. We shouted loud in the streets to make our voices heard. We never gave up, and we’re still fighting today.” ~ Marcus Liuzzi

There is so much style with groove-laced vibrations in this epic track – packed full of important lyrics for those who have no idea about the past – with a blend of vocals that has your mind alive and glowing about such incredibly real music. He sings with a real purpose, packed with a tremendously uplifting energy to educate those who feel that the fight isn’t worth it.

‘Whatever Happened To Aquarius‘ from the experienced Boston, Massachusetts indie Pop singer-songwriter Marcus Liuzzi, is that memory lane lane type of experience that has you feeling united as you stand. With so much hate and divisiveness around that is sadly so abundant, this is a real insight into the brave folk who stood up when the time was right. Being free is the only thing that should ever matter after all. 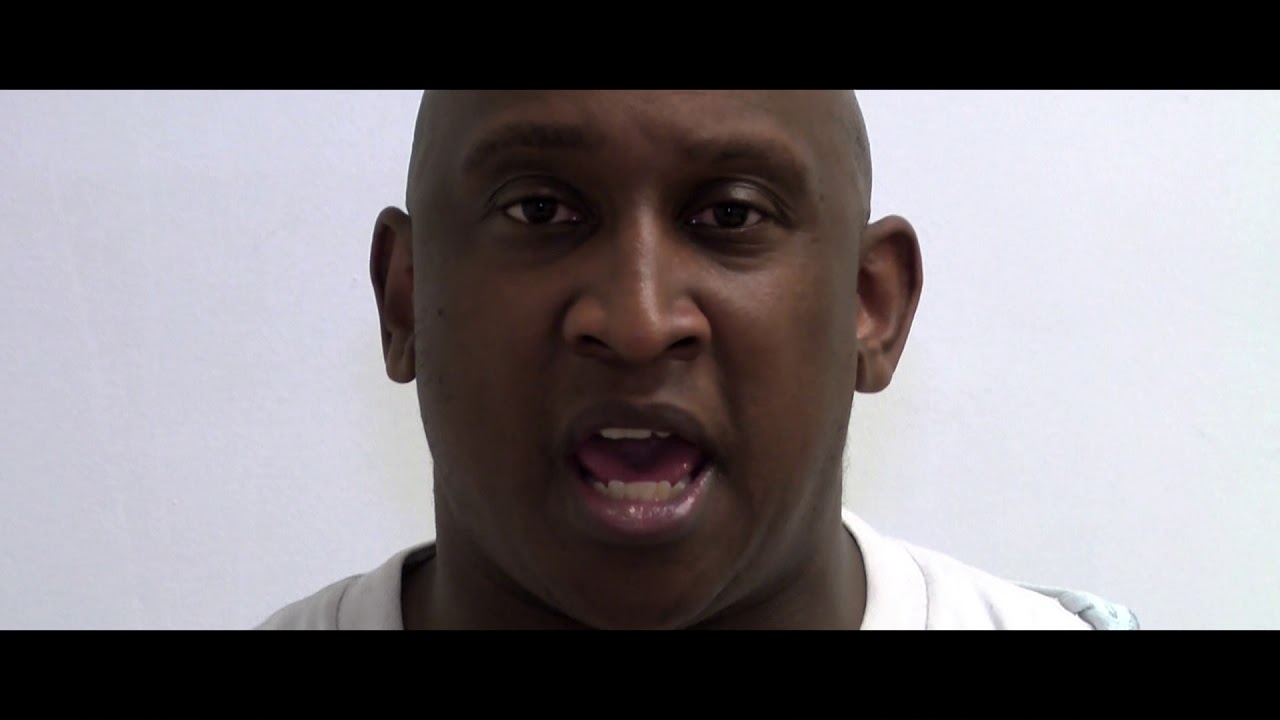 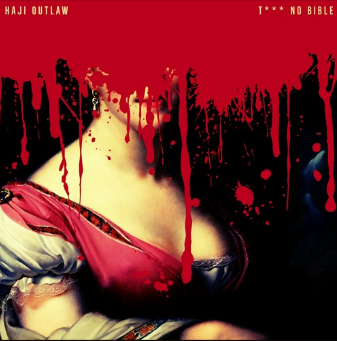 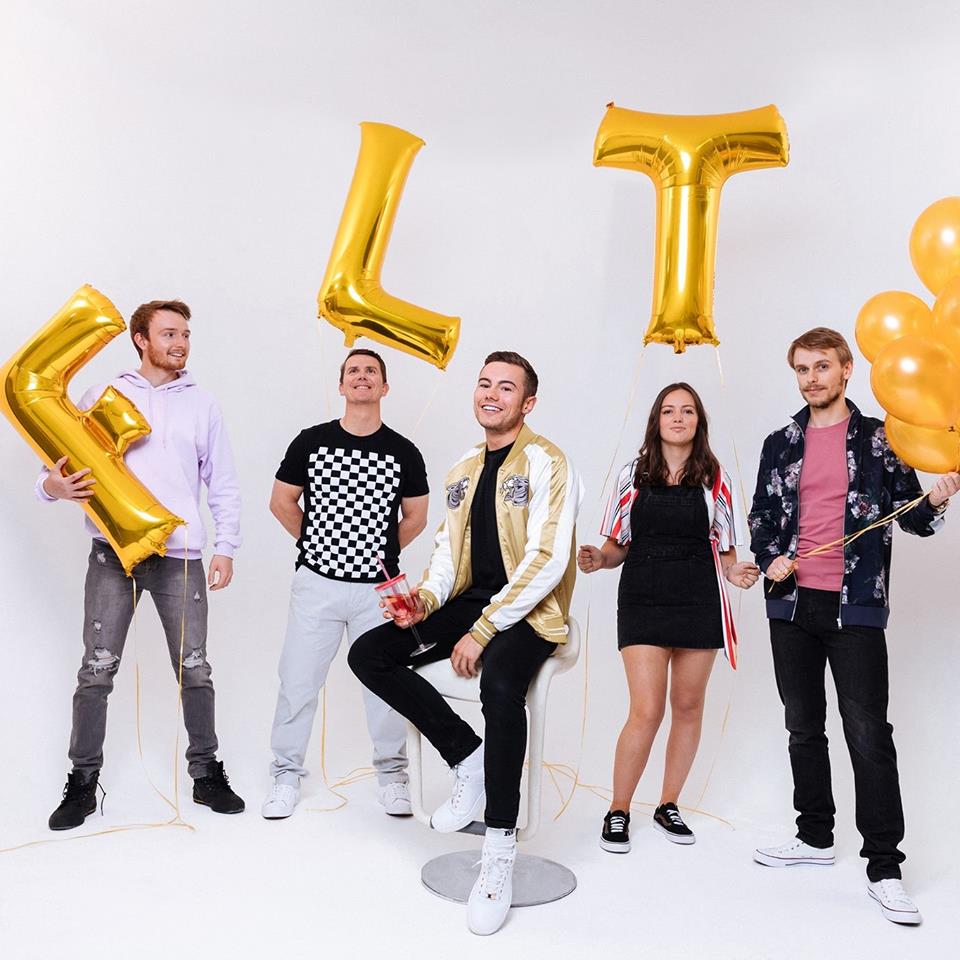