Folk Music Gets A Cinematic Make Over

You have to admire a song that starts out in the chilled acoustic territory of a Dylanesque ballad and ends up floating gently off into the setting sun of a Pink Floyd infused dreamscape. That is, after all, a lot of territory to cover but Island is crafted so deftly, burns so slowly towards its final sonic destinations, that you hardly notice the transition. Layers of instrumentation and clever additional textures seem to be added under the listeners nose, well ear, but never seem intrusive of appear to distract from the lyrical thrust.

If you are a fan of intimate vocals and sumptuous otherworldly harmonies then you will find a lot to like here. If you appreciate ambient progressive music that somehow combines wide-screen cinematic qualities with clever understatement, again this is for you. If you want a glimpse of how folk music treads new paths through the modern age, you can give that box a tick. Those who appreciate songs of slow-burning grandeur will also enjoy these songs. In fact I can’t think of many people who I wouldn’t recommend this album to. Go buy it now!

If Progressive Rock conjures up images of Rick Wakeman dressed as a wizard, or fourteen hour guitar solos and folk music brings to mind over-earnest singer-songwriters re-inventing that genre’s  musical wheel then Nick Murray is probably the man you have been looking for whether you knew it or not. 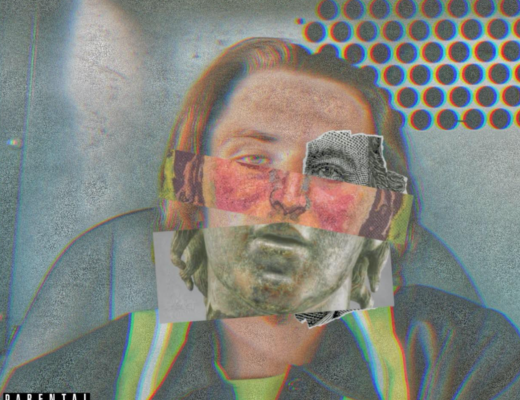 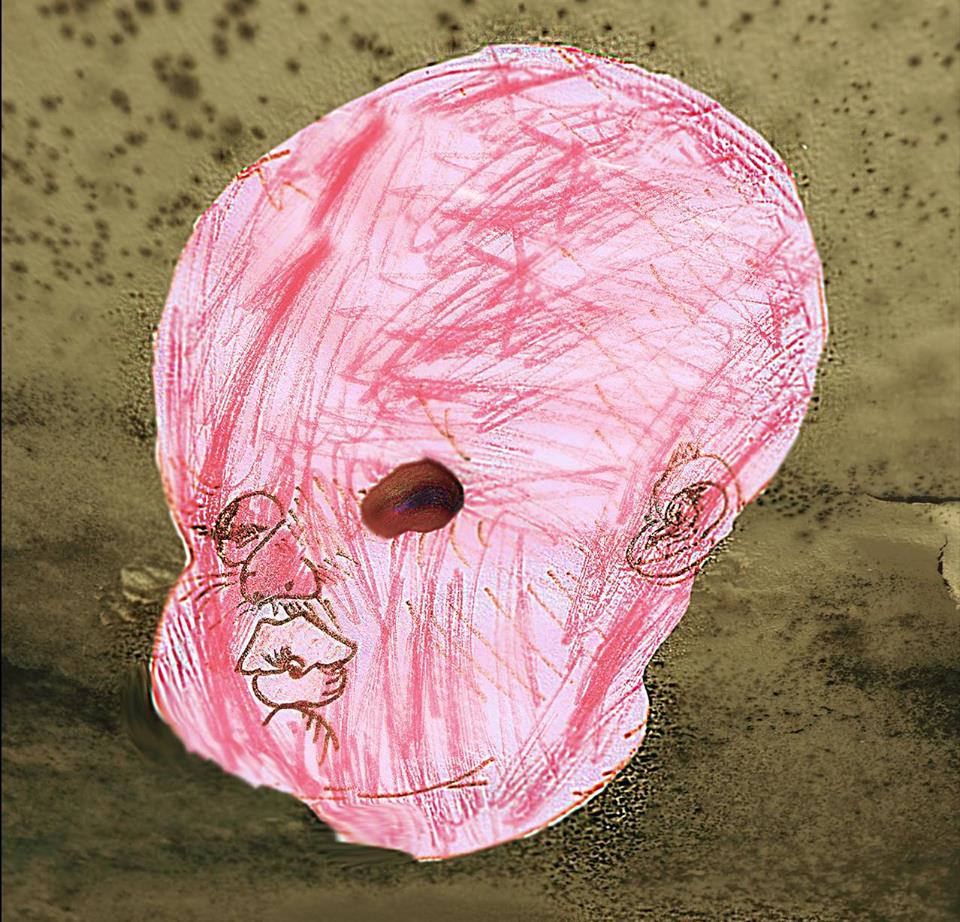 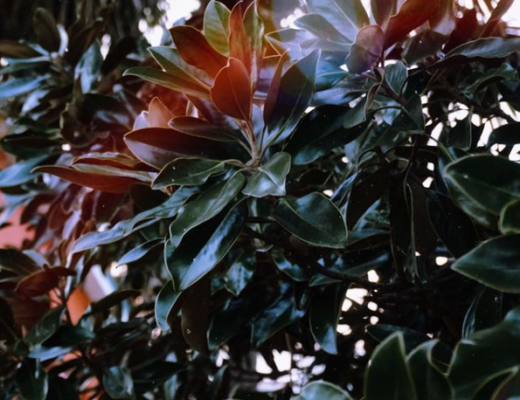 Fixing The Peace: A Broken System sparks up our busy minds with the beautiful electronic debut ‘Lens Flare’