FlightLevels has released his latest single ‘Kick Rocks’’ a combination of Rap and R&B it’s pretty out there but that’s what makes it such a hit.

Sounding like a pure diss track, it’s honest, explicit and definitely shows that FlightLevels has something to say, it may not be to everyone’s tastes. But the loud pulsing beat flows alongside the deep vocals as the pure R&B style takes hold.

The beat is very out there and cuts through the vocals, having a high-pitched keyboard tune flowing alongside the vocals, it’s manic and honest and that’s just what he does best and creates insane melodies to go with it.

FlightLevels has created a Rap and R&B track that many will want to delve into, so be sure to check this one out.

Listen to FlightLevels Kick Rocks by heading on over to Spotify now. 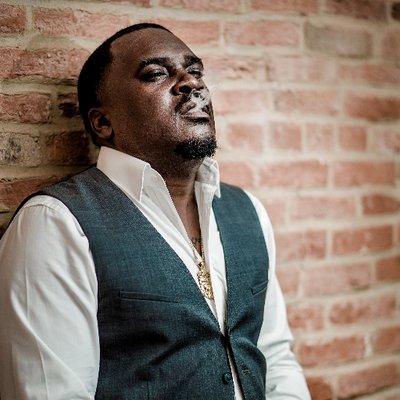 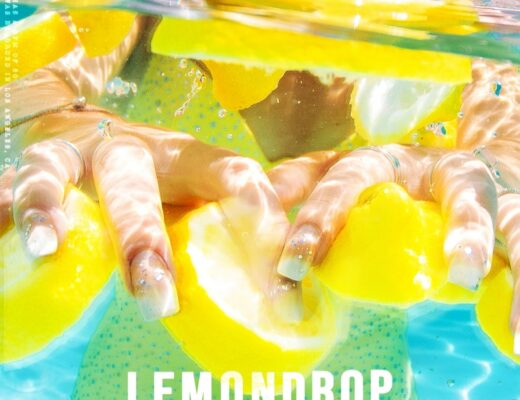 Take Over The Rooftops: Future RnB star Bel Elizabeth is rather superlative on her mouth-watering ‘Lemon Drop’ 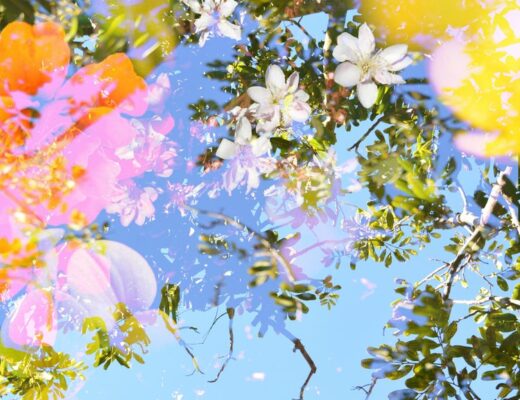