Flex – A Ride With Flex 2: Flexin’ Under Heavy Lyrical Drops

A Ride With Flex 2 is the 2017 debut album from Long Island born Hip Hop artist Flex. It’s also the album I have to thank for introducing me to Flex’s lit rhythmic flow. The veraciously bouncing waves of sound trap you in a sweet melodic transcendence as you slip into the perfect tempo of the track. The way that Flex’s vocals twist against the beat creates a pure synergy of sound.

The amount of diversity Flex packs into his album, is worthy of infinite respect, the up and coming artist is in for a fast trip to the top if he keeps putting out tracks this heavy. The multi-talented artist is dominating the Long Island underground with his unrivalled lyricism, flow, and composition skills. To acquire his top-notch skills, Flex looked to Hip Hop icons such as Kanye and Dre for their lyrical and soundscape complexity. Yet, Flex sounds like no artist that I’ve ever heard. 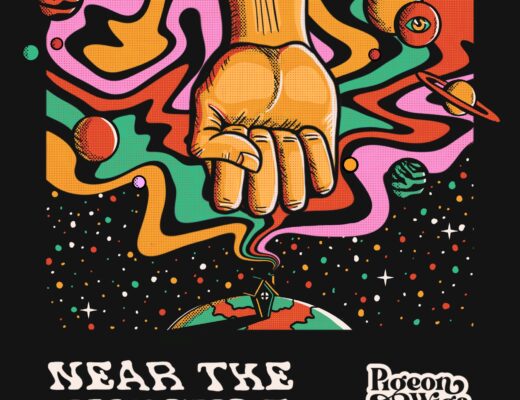 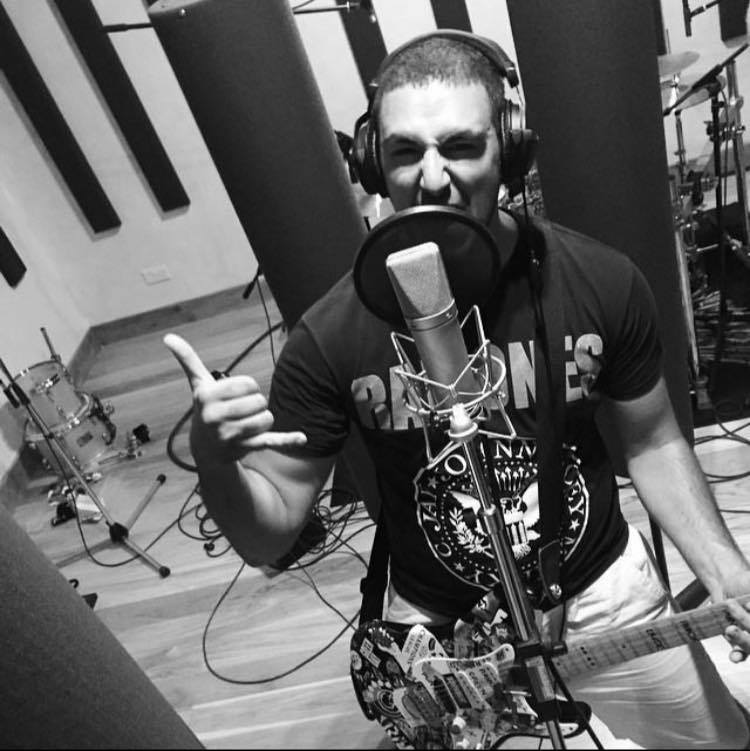 Yogi Bairlines – Keep on Partying: One for Your Unapologetically Punk Playlist 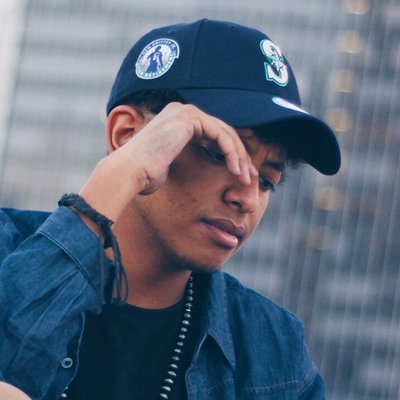