“Any Other Way” is just one of the captivatingly emotive singles found on up and coming artist Flat Feet’s debut album “Awry” which takes Indie music in an irrefutably progressive new direction.

If Elliott Smith dabbled in concordantly-inclined Trip Hop, I’m fairly sure it wouldn’t sound all too dissimilar to the poignantly raw soundscape which Flat Feet was able to create in the organic performance.

While the single is incredibly experimental throughout, towards the outro it almost feels as though all structure has slipped away as you listen to the mellifluous layers of sound unravel after sitting so tightly in the arrangement, yet, the ethereal resonance remains.

There’s a perfect synergy between the softly whispered lyrics and the light tonality of the instrumentals which ebb and flow in momentum keeping you transfixed by each and every transgression of sound. And there’s plenty of transgressions to appreciate within Any Other Way which is complete with orchestral swells, and the full-bodied, all consuming arrangements.

You can check out Flat Feet’s single Any Other Way which was released on May 1st, 2019 for yourselves by heading over to YouTube now. 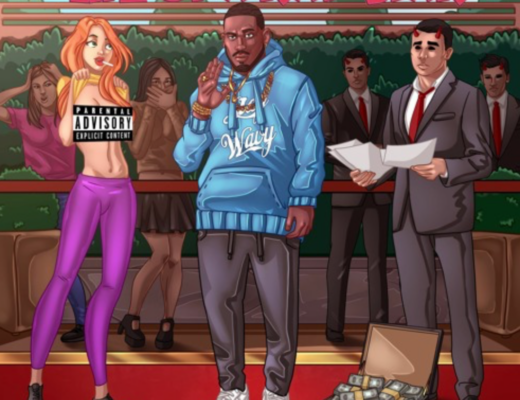 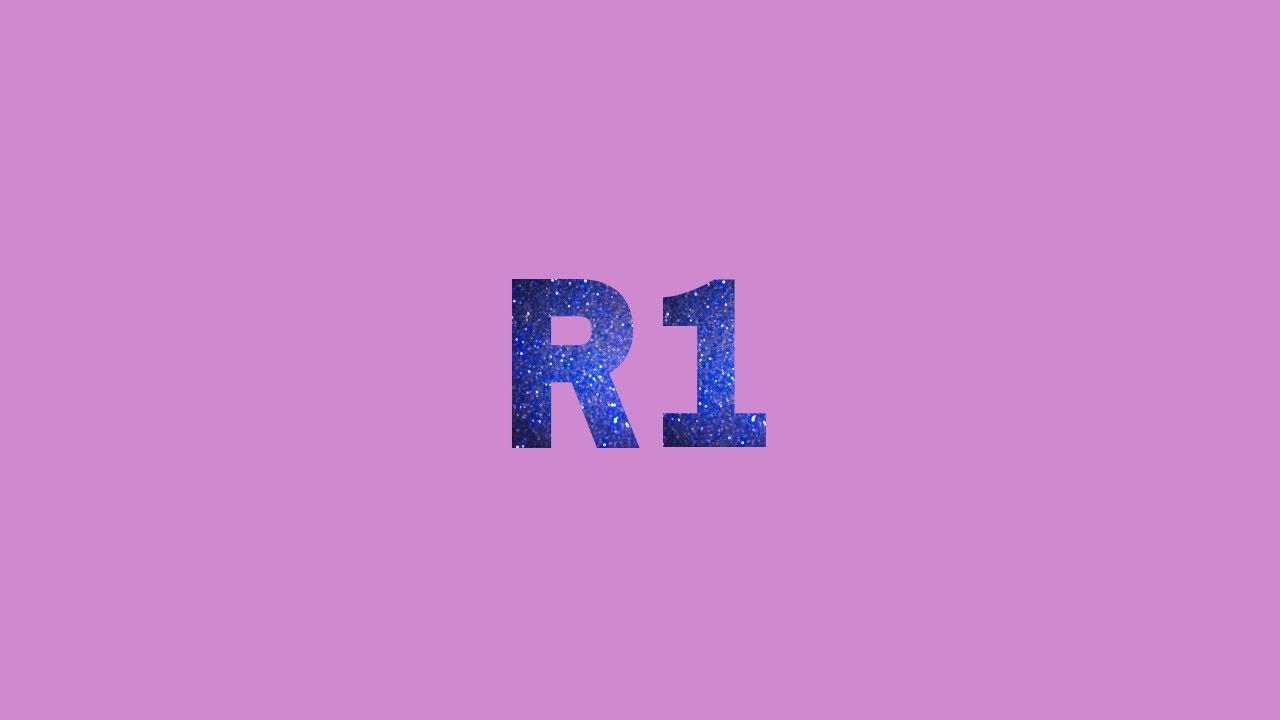 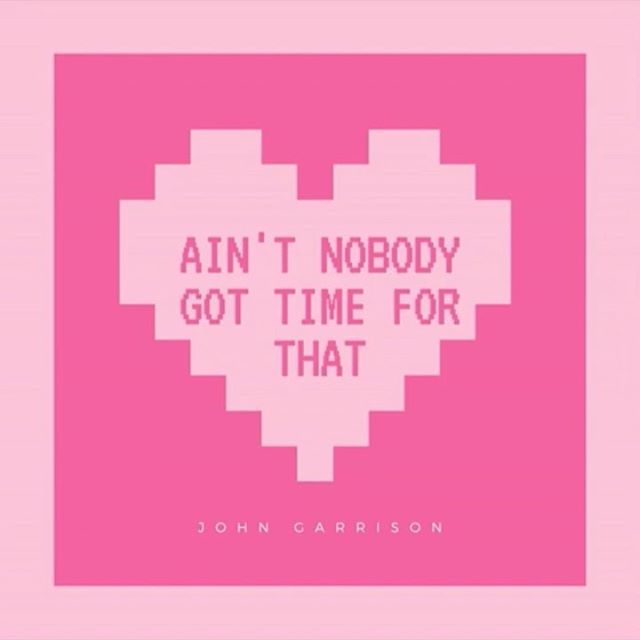