As they wholeheartedly miss that sweet love so much but refuse to let the memory fade, The Rah Band have our pulses racing quickly on their single which recalls that love which will never leave the earth with ‘Vapour Trails‘ (feat. Funmilayo).

The Rah Band is a legendary Richard Hewson-formed pop/dance band who first started performing together back in 1977 and were massive back in the 70’s and 80’s. They have formed a collaboration with the wonderful British singer Funmilayo, as they have a terrific energy together, which has our feet tapping all the way through.

”It’s a story of celebration. It’s a metaphoric gasp of fresh beautiful air, like everyone coming out Noah’s Ark after the flood. For all the people we’ve lost during these strange times, ‘Vapour Trails’ is a celebration of their lives. It’s like the people you’ve lost who have left their footprints in the sand, it’s a celebration of them. It feels as if I wrote that song back then, as a message for today. It’s more relevant now than it could ever have been when I first wrote it. I knew that I had to refresh and release this track after the pandemic year that we’ve all endured.” ~ Funmilayo and Richard Hewson

We are taken onto the windy beach by a singer who is on top form here, her vocals are so passionate and flourishing with so much real love, as the band skillfully take us back to memory lane with a supreme effort.

‘Vapour Trails‘ (feat. Funmilayo) from the old school pop/dance act The Rah Band, shows us a path which was so easy to remember. The love was so strong and always takes your mind into an amazing place, with a remarkable romance that you will never forget. It takes someone supremely caring to always remember their life, as its so easy to forget in this copy and paste world. This is an ode to the past, from true musicians who grace us with a story that is so relevant, during these very challenging times. 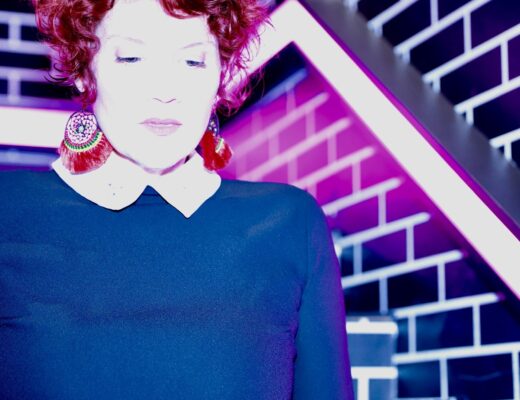 What Did I Say: Singapore singer-songwriter Camille Miller wants someone to hold her tight on ‘Nobody’s Listening’ 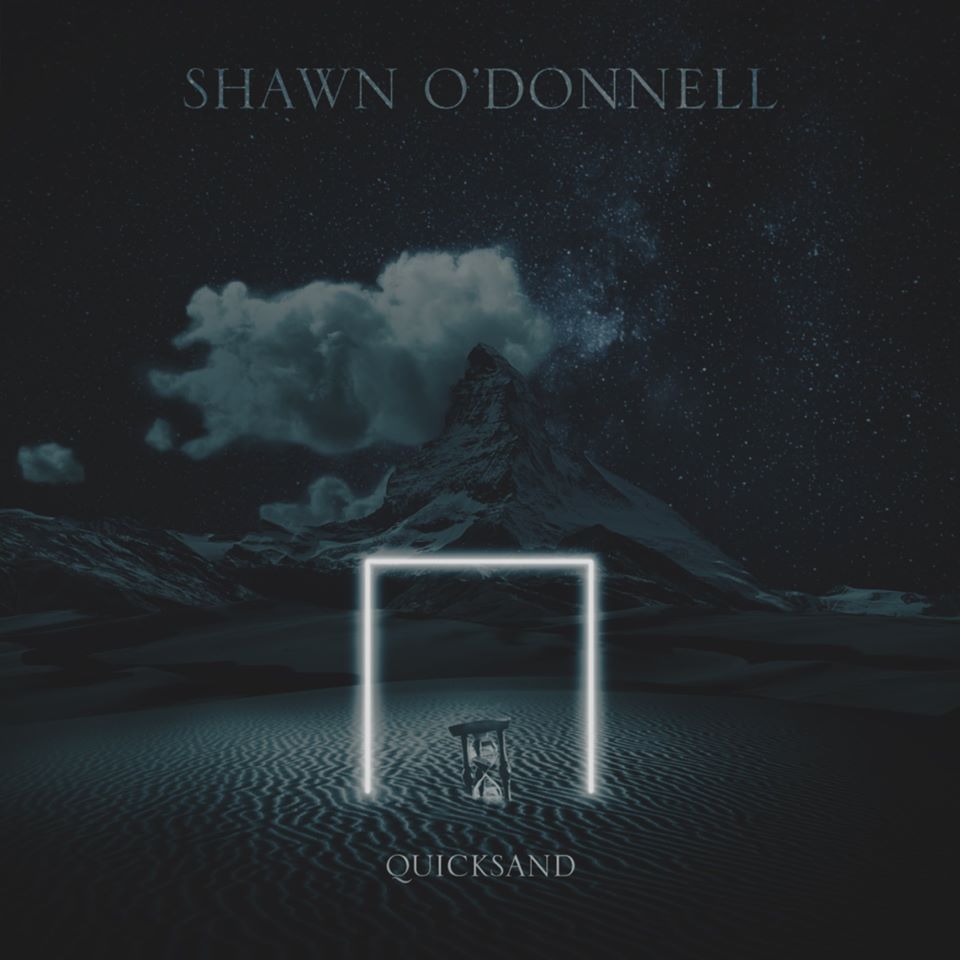 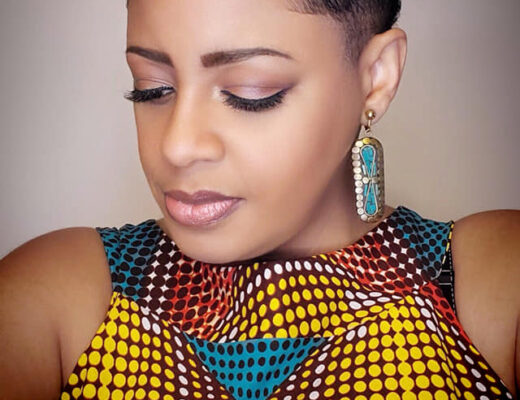 Gotta Take Care Of You: Soulful Mississippi singer Tarah Jaye reminds us that to be truly content you need to ‘Love Yourself’