With an ever-increasing fire burning warmly in his motivated belly after seeing how music changed his life to open the gushing tap of knowledge, Dani Twice returns eagerly with the supremely cinematic new single ‘Pixel Beach‘.

Dani Twice is a creative Colombian-American, singer-songwriter, music producer, and 3D artist from sunny Tampa in Florida. He lights up your mind to fuse that electrically charged music that feeds his growing hunger to never go back to the life that he was once exposed to when young. As a family he ensured much moving and hustling to stay alive, to become someone that is striding forward with purpose each day.

He sings with so much perspective, the lyrics are real and from much thought and carefully crafted penmanship, his confidence is growing and within, his mind is stronger and with so much creativity to come.

‘Pixel Beach‘ from Tampa-based Dani Twice, is a story of the imagination, as his mind wonders in and out of reality to help to define who he really wants to be in life. The past haunts him sometimes but through his love from his chosen art-form, he has built up his armor to be stronger than ever before.

Stream this brand new song on Spotify and see more on IG. 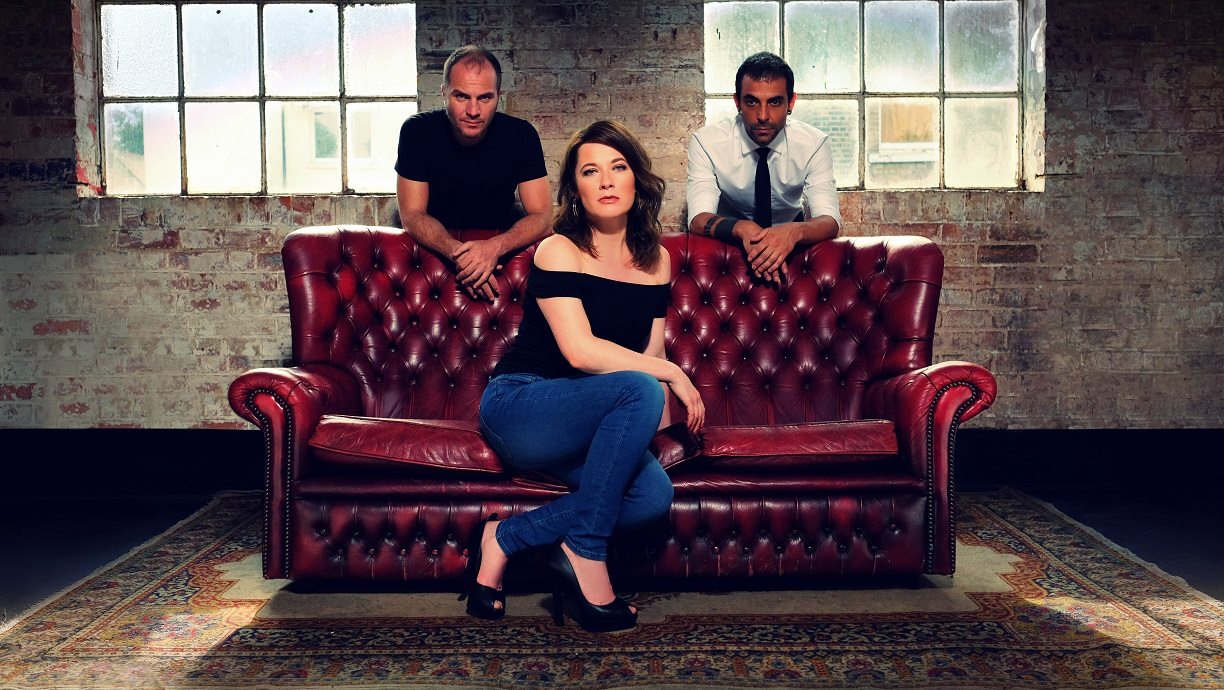 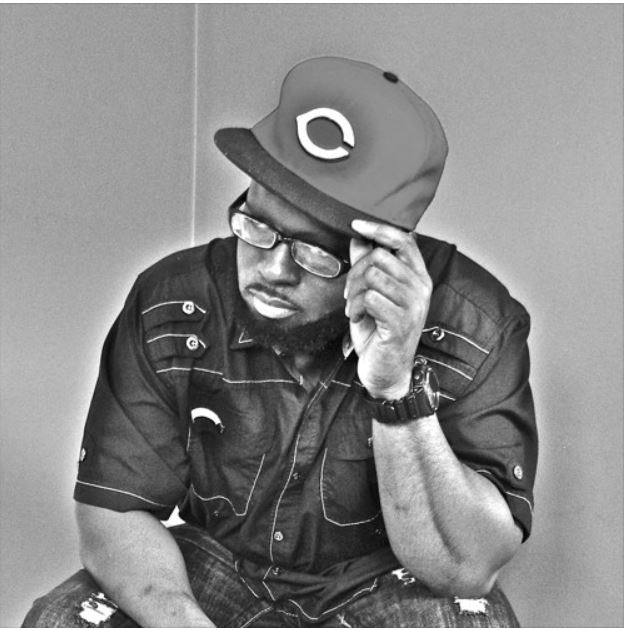 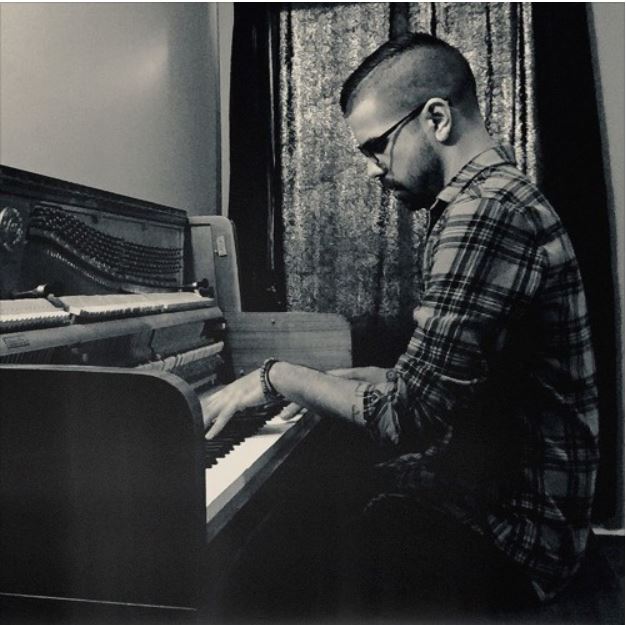 Khyaam Haque – A Silver Kind of Gray: A Composition of Aural Melancholy