The immensely and immeasurably talented Joshua Tree recording artist, Firebug, has given us a taste of what’s to come on their forthcoming psychedelic desert-rock album by teasing us with the old-school-rock-but-never-as-you’ve-heard-it-before single, Moment of Joy.

They kicked up the dust on the archetypal desert rock vibes by adding a little New Orleans flavour and nuances of folk and blues. If I could take a bath in the arcanely psychedelic tones that are swathed in 60’s and 70’s nostalgia, I’d be hesitant to get out. For impious musos, sonic experiences don’t get much more spiritual than Moment of Joy which grips you by the scruff of the neck and drags you into the feel-good bliss with the striking vocals as a guide.

So far, the successes counted by Firebug include performing at SXSW in Austin, CMJ in NYC, Sonisphere Festival, and the Viper Room in LA. After this release, it is easy to see that Firebug is only just getting started.

Moment of Joy is part of Firebug’s album, No Return, which will drop on March 18th, 2022. You can check it out for yourselves via Firebug’s official website and SoundCloud. 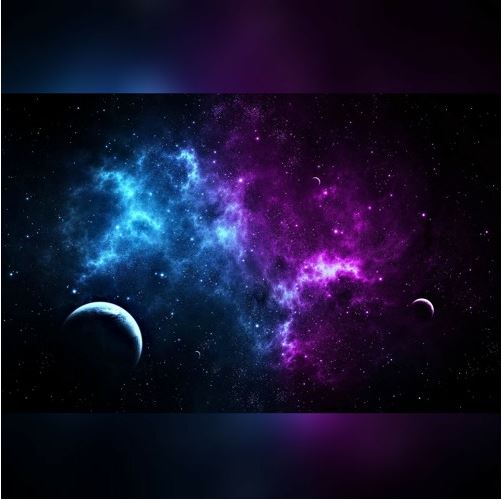 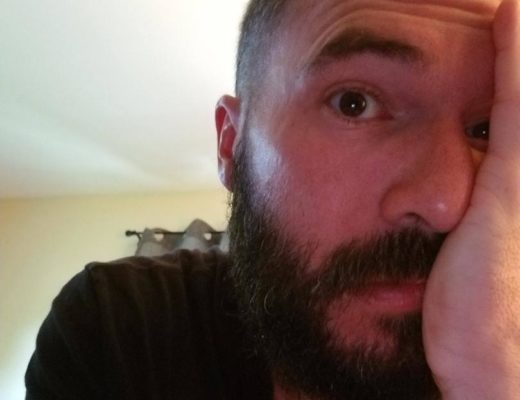 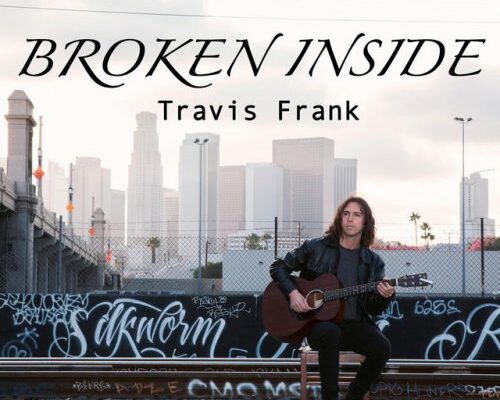