Up and Coming R&B Hip Hop artist Filson has just dropped his debut mix Hard Act to Follow; after checking it out I can confirm that there are relatively few Urban artists who can captivate you within a track while you’re barely out of the prelude.

The sonorous intro to the track sets you up for a romantically inspired offering of soulful R&B which will stick with you for long after it’s faded out. Whilst it can’t be said that you really got the best idea of Filson’s vocal range through the track you certainly got a taste of his rhythmic instrumental style which has been influenced by the Funk and Groove offered by World Music. Filson uses a mix of digital effects and acoustic instruments to create his arrestingly high-vibe R&B in a prodigally pioneering way that allows him to shine so much effervescently brighter than the rest of his competition.

You can check out Filson’s latest single Hard Act to Follow on Spotify now, I’m sure you’ll join me in agreeing with Filson is indeed a hard act to follow. 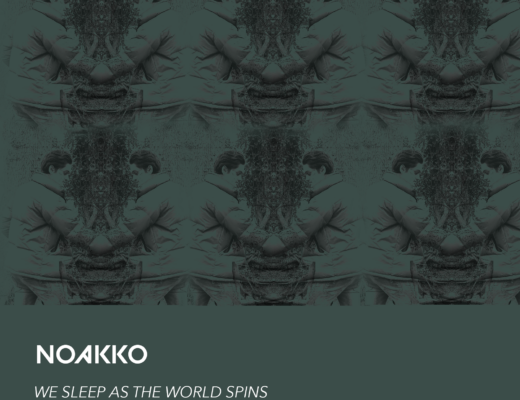 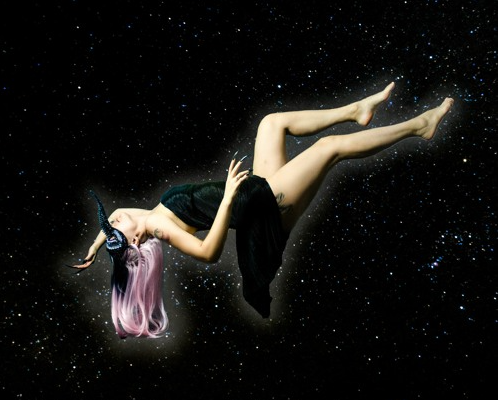 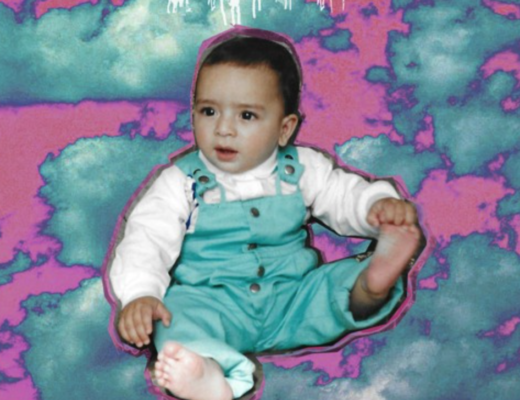