All the way from Chisinau in Moldova, ‘Dunai’ makes powerfully raw cinematic metal with all forces combined to push out this electric energy. This will definitely scare the neighbors.

A relatively new band after only being formed in December, this band with no vocalist has a heavy style that is full throttle. Influenced by Leprous, Yearning, Tesseract, Haken and Anathema, ‘Dunai’ certainly pushes the boundaries of sound while on stage.

This music might not be for everyone but Doom Metal fans will definitely love it and play this as loud as possible. I would love to hear them with a vocalist but perhaps they would rather avoid that drama and just smash it out on stage without. Fair enough, everyone knows the drummer is the main person in the band anyway.

Fire up those speakers with Doom Metal from Moldova here. 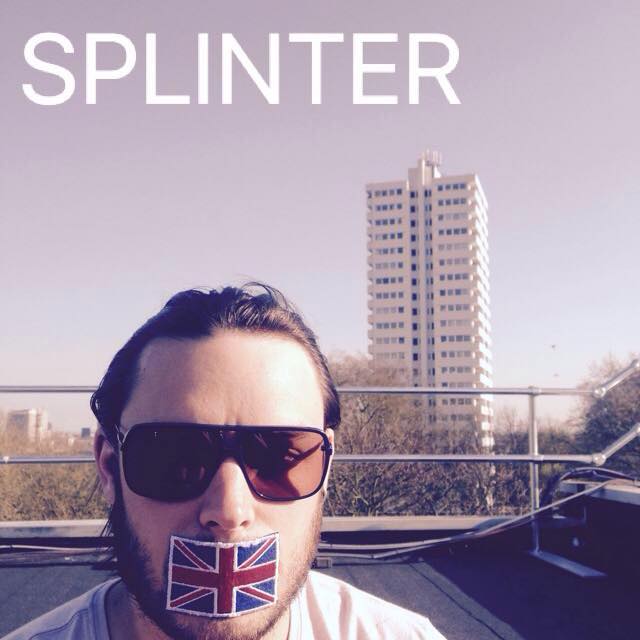 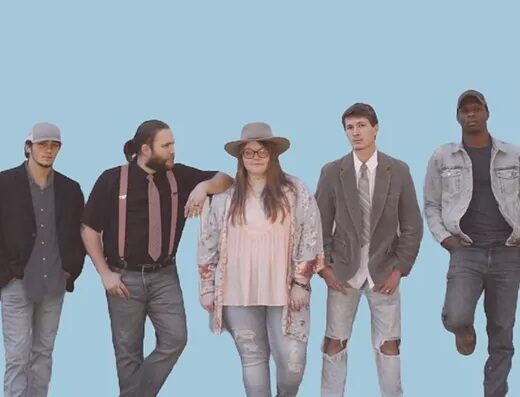 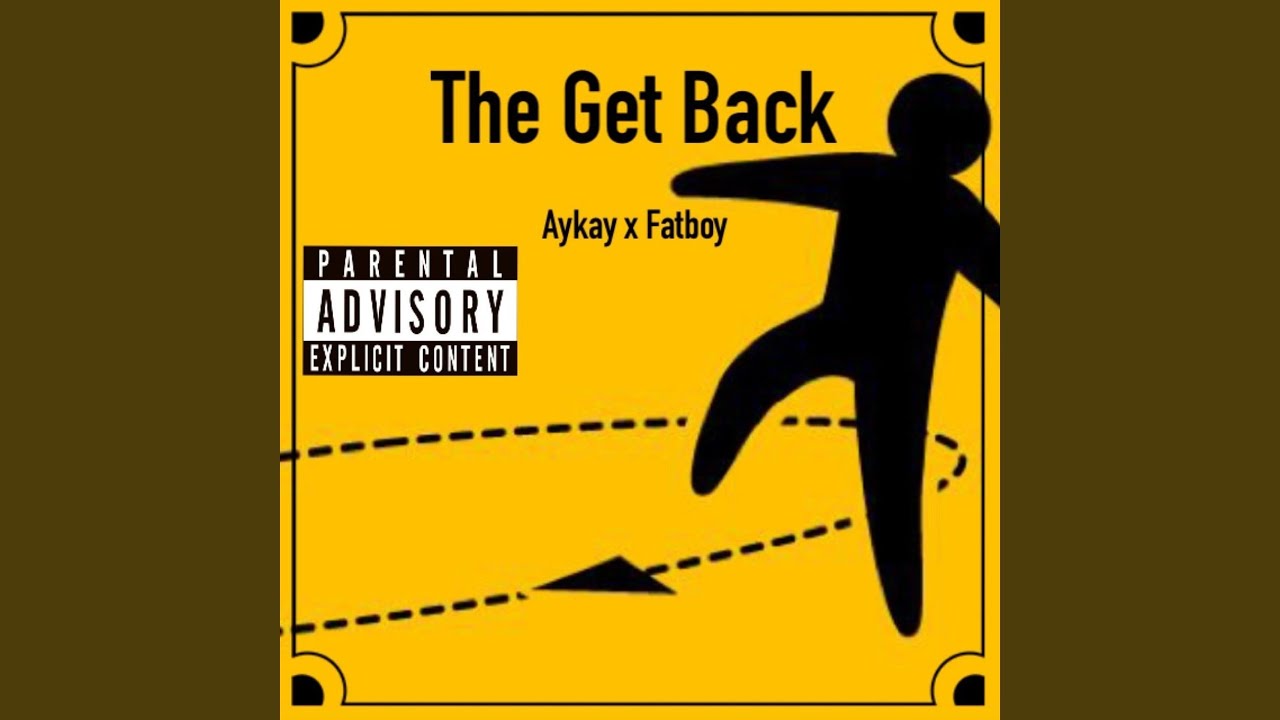 Produced by YTZ Records, The Get Back is the latest effort by Aykay & Fatboy