FELTS is the musical endeavour by headed by lyricist and vocalist Sean Reid who originates from Oakland, New York with the help of talented session guitarist & producer Ian Litovich whose natural rhythmic ability shines through the track. Their debut track was brought out earlier this month, they’re still very much bustling on the underground music scene, given time, I have no doubt they’ll become a household name.

Whilst they label themselves as an indie synthpop and rock couplet, they don’t quite encapsulate the raucous vibes of an indie track, they’re more in the synth pop playing field, with glitchy, electronic dubbing that overpowers any natural essence that the band may pertain beyond the excessive production.

Sean Reid has the gift of hauntingly soft vocal ability, it would be amazing to hear it in a more natural capacity. I’m under no illusion that to create a seamless electronic track such as Luv Her, Crush her takes undeniable talent, however it would seem that their talents would have been vested elsewhere.

That said; they’ve created a modern sound that will undoubtedly be many audiophiles delight, they’ve followed in the footsteps of acts such as M83 & London Grammar to create their film score sound.

Check out the Luv Her, Crush Her demo on SoundCloud & support your indie music artists! 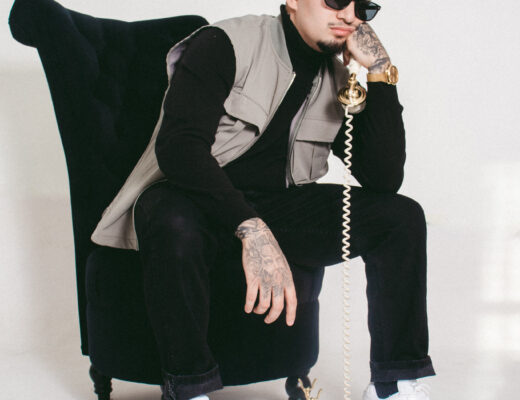 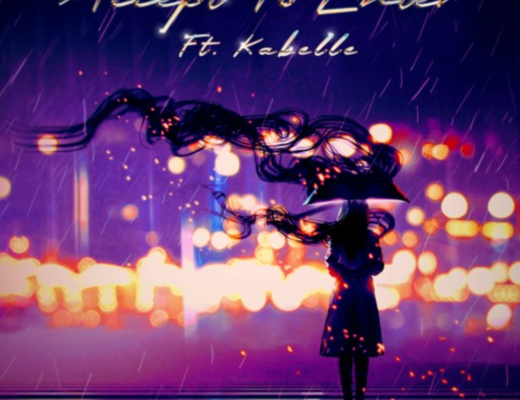