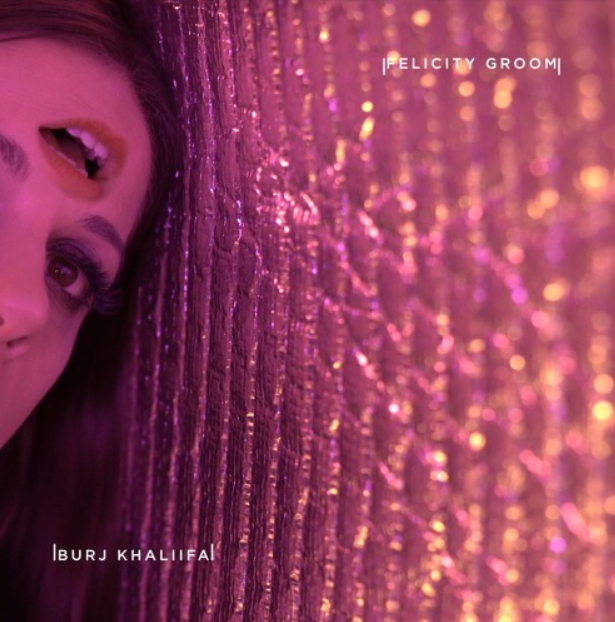 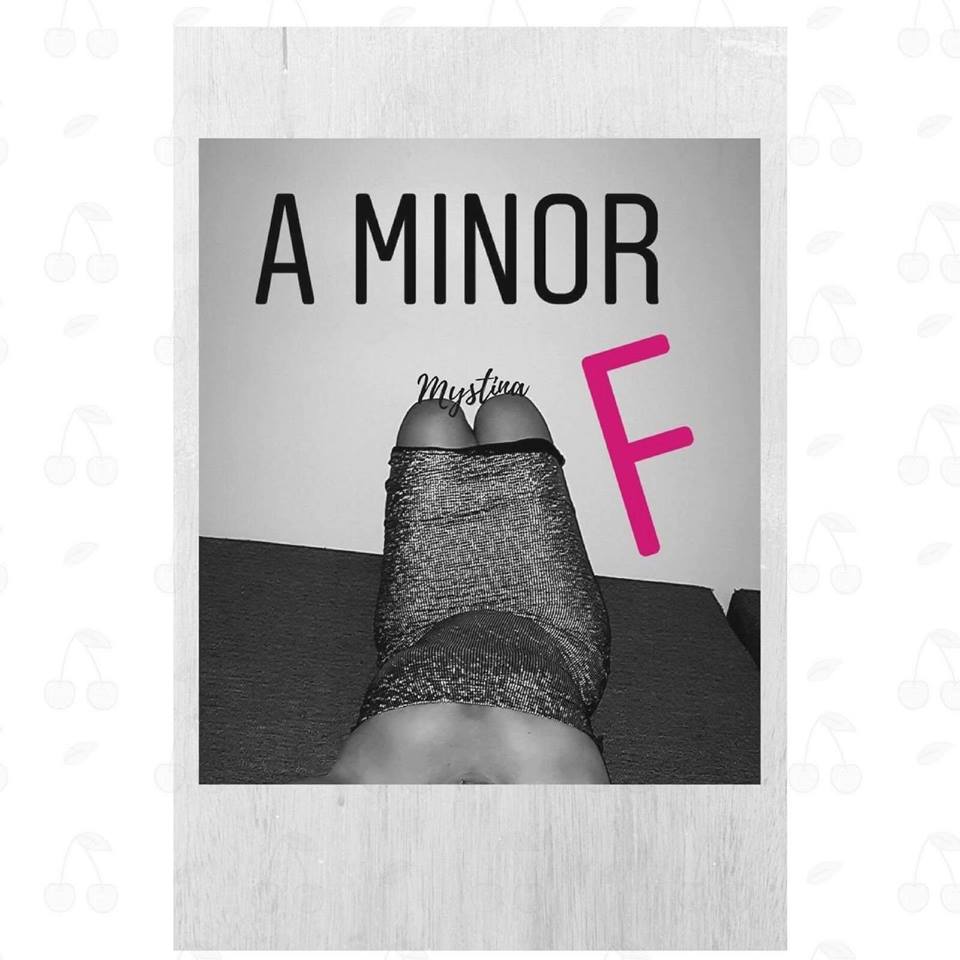 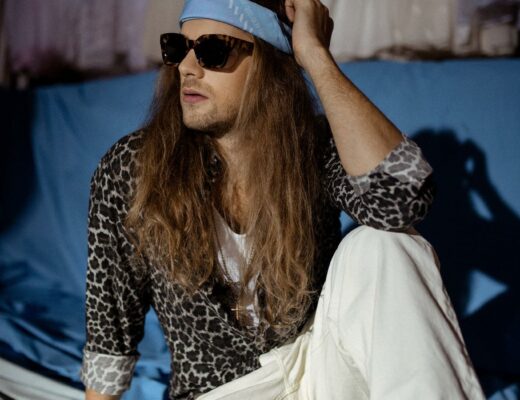 A sight to see: Daniel Levi sings with such pure love on the gorgeous ‘Jasmine’ 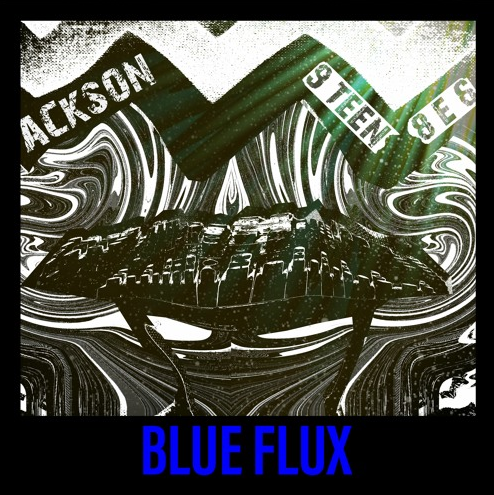