For any one with a penchant for Post Punk; you’re in for an absolute treat with FEARS. latest single PDE. The Sheffield, UK based Indie Rock collective have created a sound that you will scarcely believe came out of this decade, their anachronistic undertones draw an unholy resonance to bands such as Talking Heads, The Cure, Gang of Four and the Fall. Yet, the band take their inspiration from acts such as Artic Monkeys and Foals to create a sound that is contemporarily fresh yet still containing that blissful resonance of the Post Punk era.

The funk contained in the bassline was the perfect way to introduce the track which seamlessly progresses with the inventive use of spatial effect to provide a popping, rolling, jangly rhythm which won’t fail to instil a euphorically feel-good hype. With their already radio-ready sound, I’d say it won’t be long until FEARS. are a prominent feature on BBC Radio 6, the instrumental powerhouse of musicians carry a synergy that you won’t hear from up and coming artists every day.

You can check out FEARS. latest single PDE out for yourself by heading over to YouTube now. 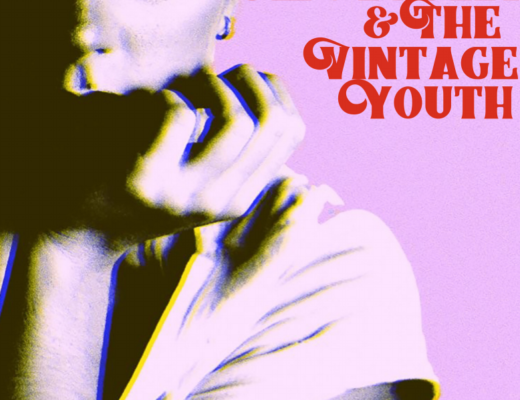 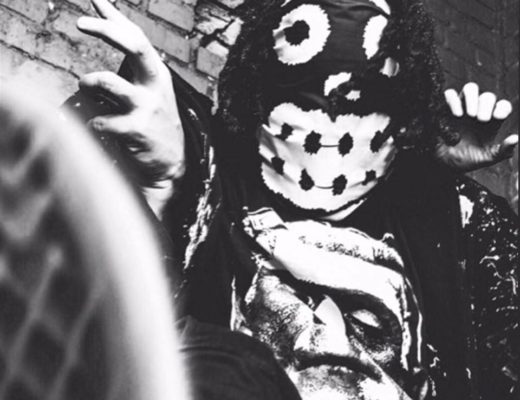 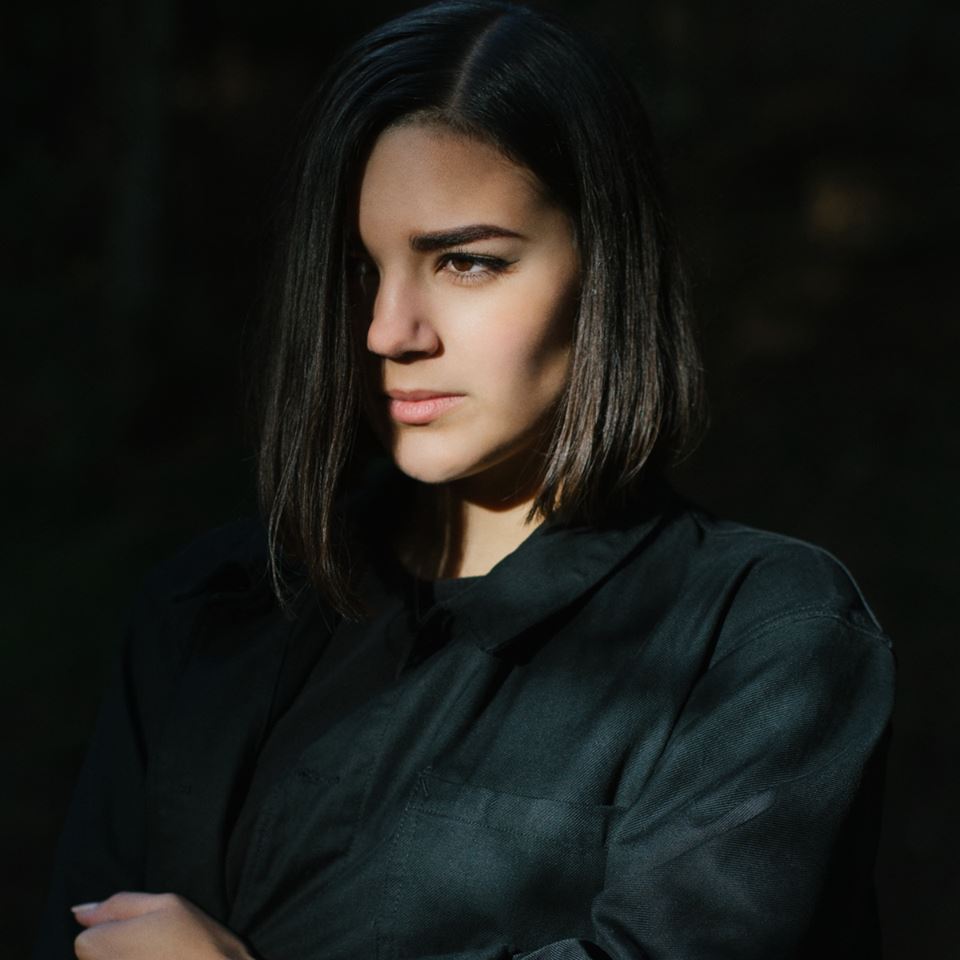