Fearless Liars bring the groove in their alt-electro-rock promise of perpetuity, Always

Electro alt-rock provocateurs, Fearless Liars have remained a firm fixture of the Denver music scene since 1999. With their 2021 self-titled debut album, their groove-led guitar music gave international aficionados of experimentalism something to sink their melody-loving teeth into.

Retaining their alt-90s sound, the standout single, Always, made a playful promise of perpetuity through the rolling basslines, funk-chopped guitars and analogue synths that will be a hit with any Bis fans. Fearless Liars may not sound like a loveable outfit but after just one hit of Always, we’re obsessed with their enigmatic energy, which makes it easy to see why the independent DIY outfit has never fallen short of adoration in their long-spanning career.

Check out Fearless Liars on Spotify. 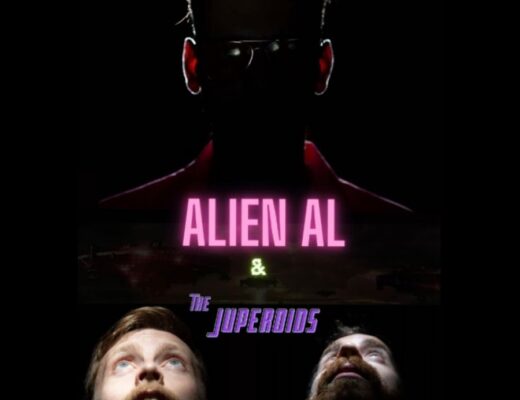 Alien Al and the Juperoids welcome you to the future of dystopic pop with their standout single, Alice. 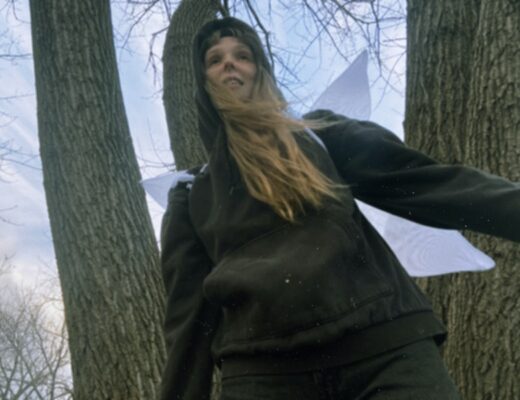 Trying to get home: Lu Carter is stunningly stupendous on her self-reflective single about a childhood memory while listening to ‘Weird Al Yankovic’ 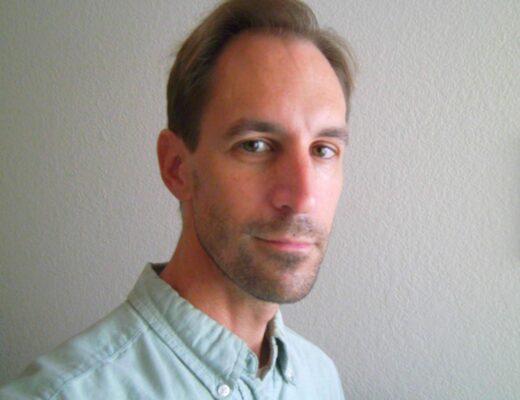