Faces On TV is youngest project of Jasper Maekelberg. As an incredibly talented and charismatic leading vocalist he is also part of Yuko and Amongster, has worked as an engineer/producer for artists such as Gabriel Rios, Mintzkov, Nordmann and Soldier’s Heart, but is a gifted singer/songwriter to start with. His untainted, styled and groovy songs, which can be said to have common grounds with Beck, Eels and Gorillaz are a proof of vision and a personal musical identity.

In 2014 the band reached the finals of De Nieuwe Lichting 2014 thanks to a selection by Jef Neve. Early 2015 they released their first single “Run Against The Stream”, which was played by Studio Brussels, Radio 1 and FM Brussel. Max Colombie called the song one of his top Belgian tracks, and Humo described it as an outstanding debut single, like driving on full speed with the handbrake up. The track peaked the list of most popular songs on 22Tracks for weeks.

In the meantime Faces On TV played some of Belgium’s finest stages including AB, Vooruit, Trix, Muziekodroom en Boomtown and supported Balthazar, Team William and Douglas Fir. They are now fully focussing on their debut album, to be released with the power of WasteMyRecords! 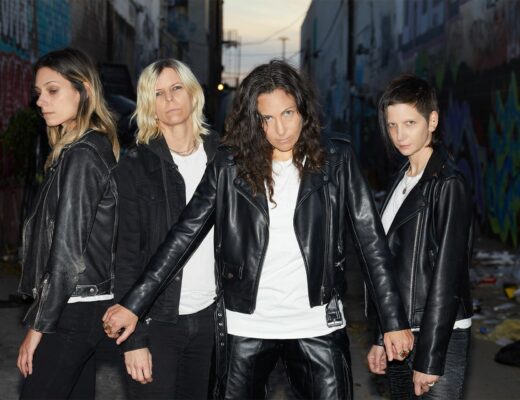 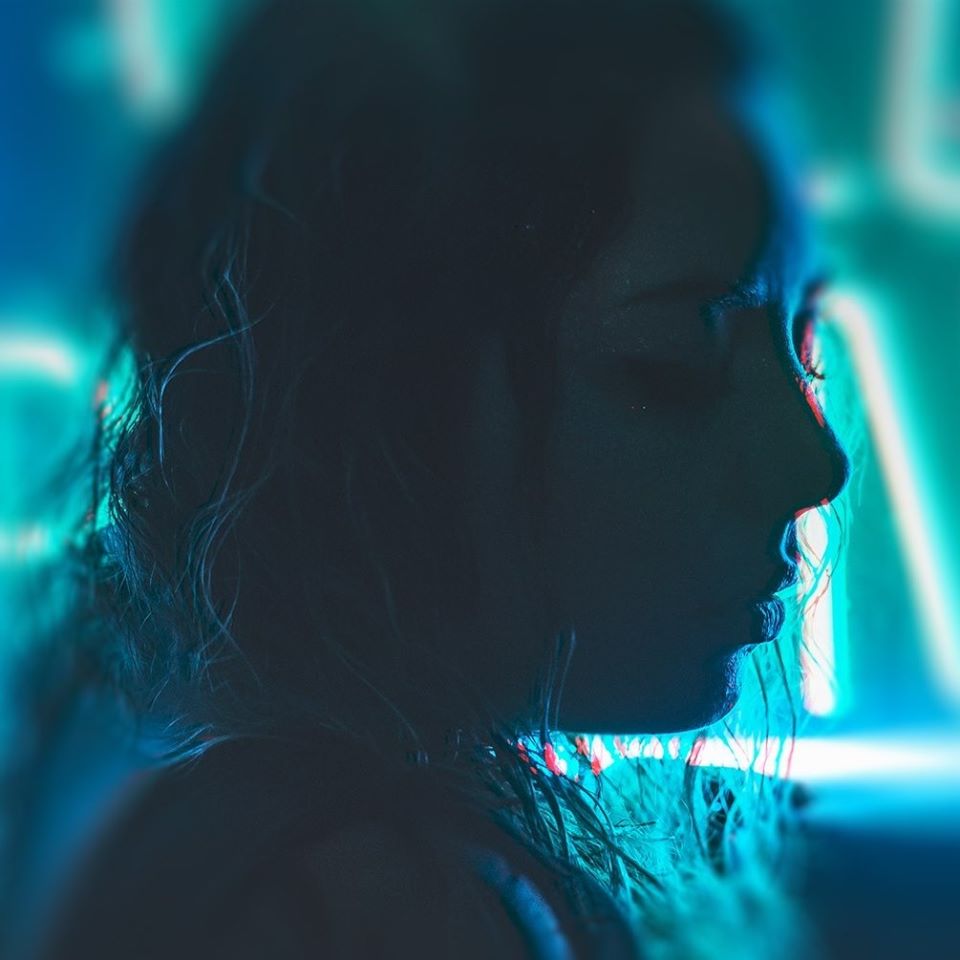 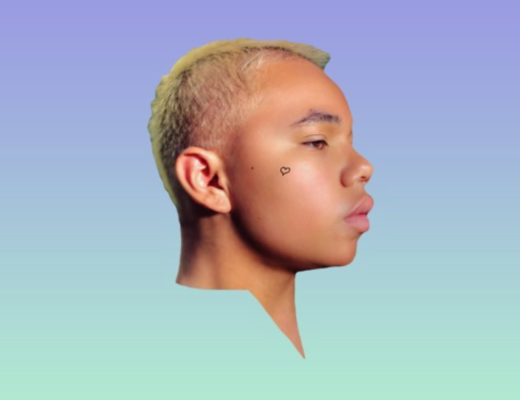