Face To Face: Louis On Tour wishes she could be proved wrong on Pay Peanuts, Get Monkeys

With their first full-length album Don’t Hit Kids on the way soon, Louis On Tour returns with an excellent soundtrack to those who have dealt with a strained relationship on Pay Peanuts, Get Monkeys.

Louis On Tour is a Mesa, Arizona-based indie punk 5-piece band who is known as one of the best live acts in their area and makes a potent blend of electrifying music.

”Formed in 2018 by guitarist Nick Kahlor and guitarist Jesse Martinez after their high school band broke up, the 2 rascals eventually (through no small effort) found the lovely Sam Green to accompany them on drums. Tyler Stumpy Beck soon joined on bass, and eons later (the heat death of the universe soon approaching) Shana Backman joined the band as lead vocalist/lyricist in November of 2021.” ~ Louis On Tour

Returning with a sharp track that is laced with a piercing sound of quality for our ears to lock into, Louis On Tour is on top-quality form with a scintillating performance that might have you closing your eyes and meditating for a while.

With introspective lyrics that are well-constructed and take you into a stressful situation, there is a pulsating production on offer that will get you edging the volume up higher and pressing repeat.

Pay Peanuts, Get Monkeys from Phoenix, USA-based indie punk 5-piece band Louis On Tour is such an honest single that will probably make your heart shudder at the truth attached. This is the story about knowing that a relationship has sailed the waters forever, no matter how much you wanted to make it work. Sadly familiar, right?

In a world where way too many people only make moves for selfish reasons, this is a reminder that you can only try for so long.

Listen up on Bandcamp and see more via the IG page. 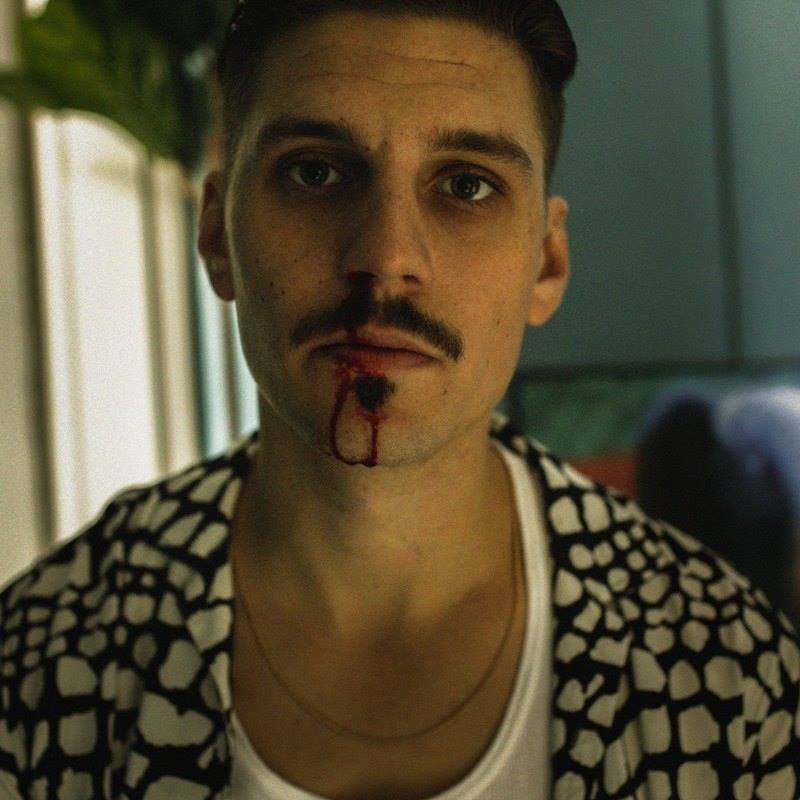 Doula – “What This Game is All About”: Expressively Melodic Synth Pop 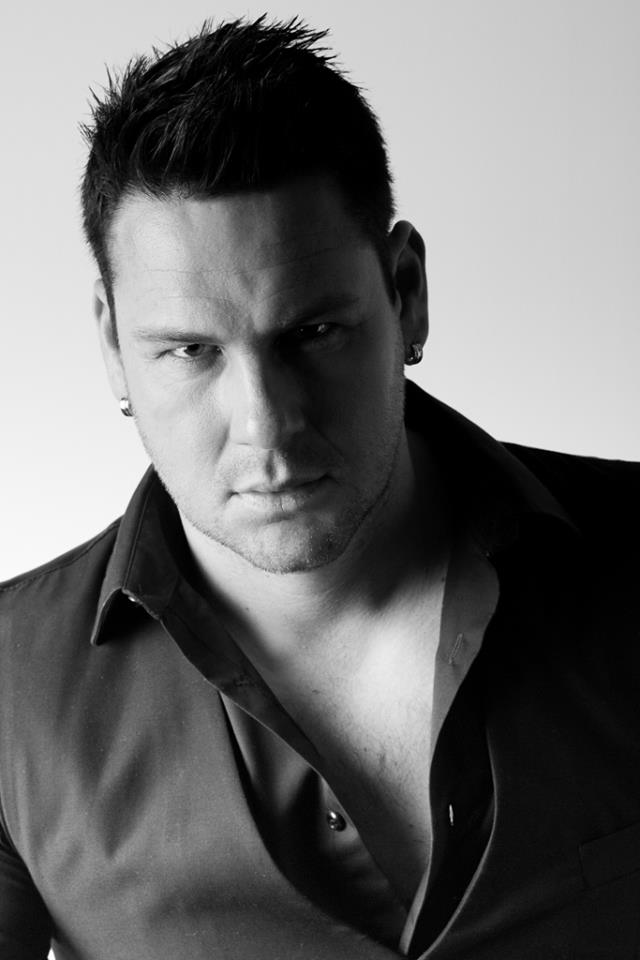 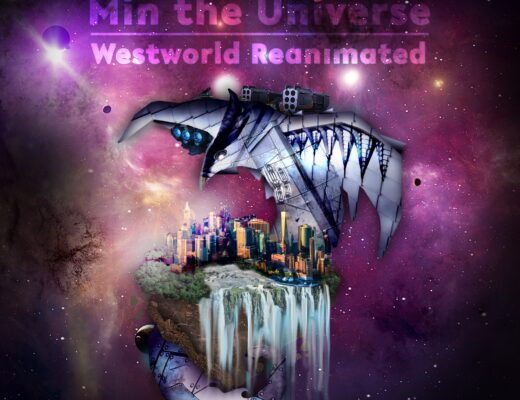