Taken off his brand new EP called ‘Lavender’, Evan de Roeper wonders why an ex’s memory refuses to leave his mind and seems to stick around to haunt him mysteriously via his darkly lit ‘Midnight Drive‘.

Evan de Roeper is a London, England-based indie alt-RnB singer-songwriter who has roots in the UK, India, The Netherlands and Singapore.

“I like the colour purple so I wanted to create a body of work that tried to capture the colour. Lavender is a shade of purple and in flower language, it can symbolise devotion. So with that in mind, I tried writing songs that could be associated with devoting yourself to someone or not being confident enough to devote yourself fully.” ~ Evan de Roeper

Drawing us a picture through his intricate lyrics that describe this torn photograph just right, Evan de Roeper urges this tainted shadow to vanish into the distance, so that he may fully move on and love properly again. Through his quality vocal output and a story that shall make so many of us shiver in reflection as we remember going through the same process, this is a track that might make many think deeper about a time that shall never be forgotten easily.

‘Midnight Drive‘ from London, UK-based indie alt-RnB singer-songwriter Evan de Roeper is a notable moment for anyone who has had to deal with a past relationship that no matter how hard you try, refuses to leave your memory. Flashing back into your perspective like a pesky fly that won’t leave you alone, the frustration is easy to hear from a clearly talented creative. This is a single that is sung with such passion but in a mellow way, that lets us know that this song has helped him veer into a more content path that shall save him from future frustration.

When the love is so intense between two connected hearts, sometimes it just wants to stay with you for longer than you first imagined.

Listen to this new single that shall make you reminisce on Soundcloud and see his moves on IG. 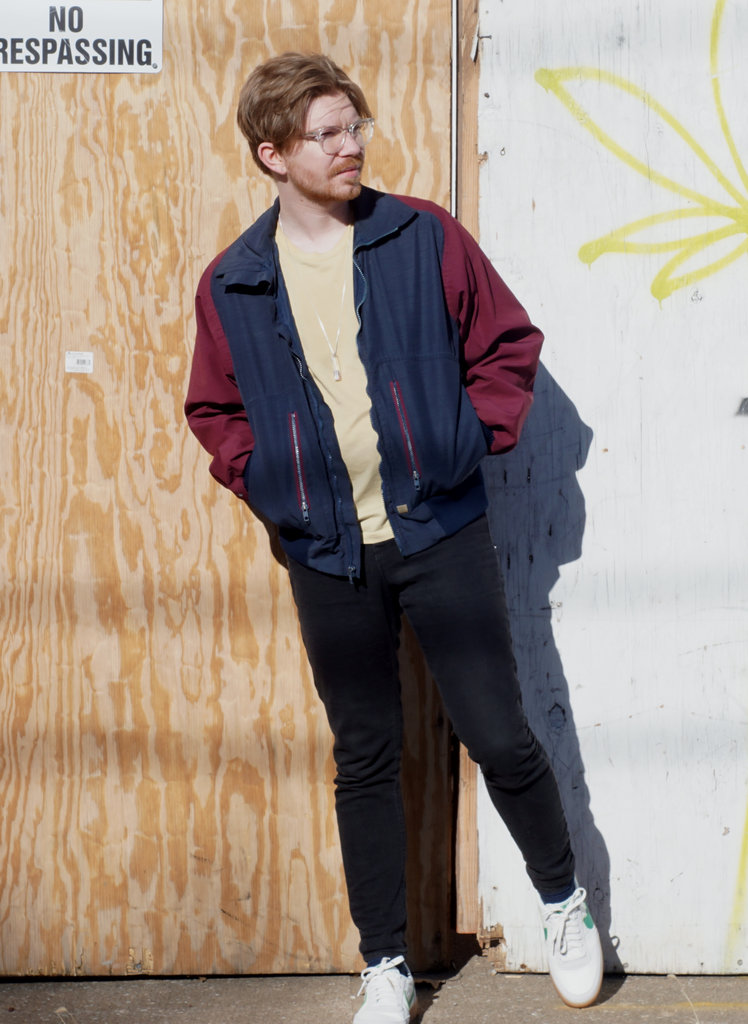 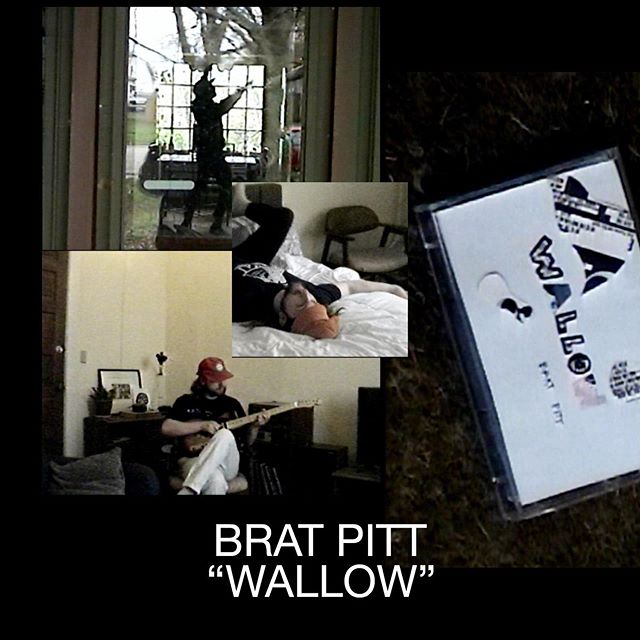 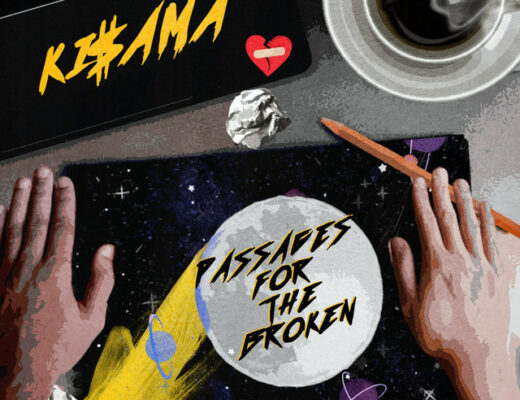