As you can probably gather from the title of Country Blues artist Erin Gibney’s latest single “July” the track was released with the intention of allowing the listener to embrace a sunny sonorous soundscape going through the motions of ritualistic summer lovelornness.

The New Jersey-born Nashville-based artist’s sound has been perceptibly influenced from moving to the home of soulful Country Blues, yet Erin Gibney has endeavoured to inject plenty of bold distinctive energy into her music. While narrative lyrics have become a fairly standard feat in Country music, with July, there was evidently little intention of holding anything back from anyone lucky enough to stumble across this exposing, poignant, and deftly orchestrated single.

You can check out Erin Gibney’s latest single July for yourselves by heading over to Spotify now. 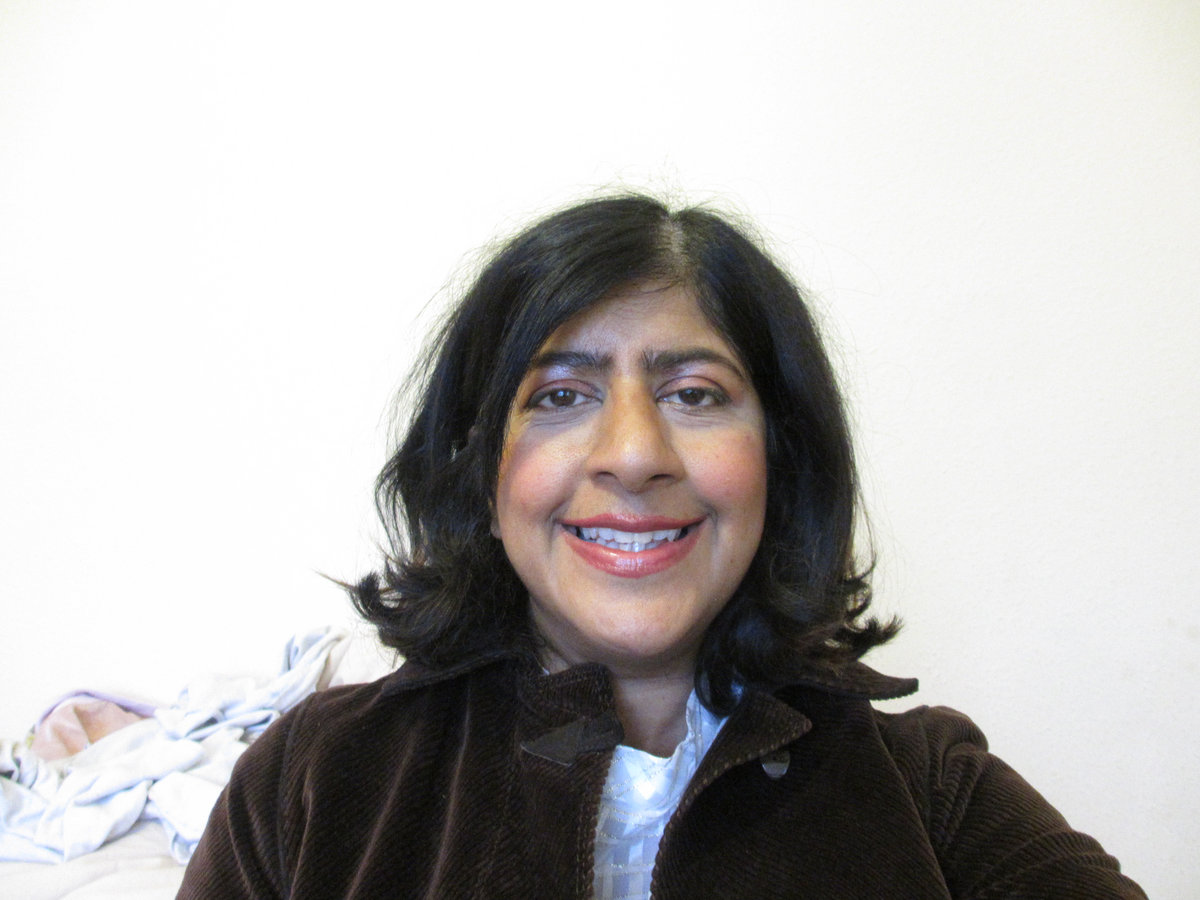 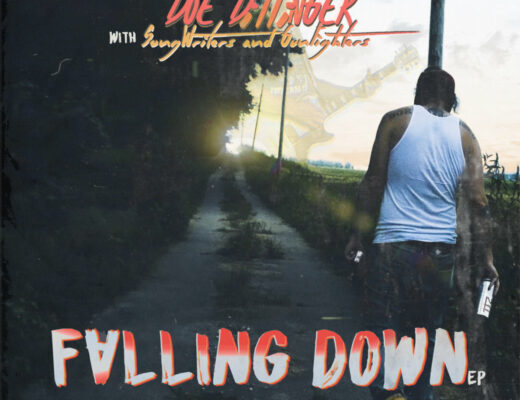 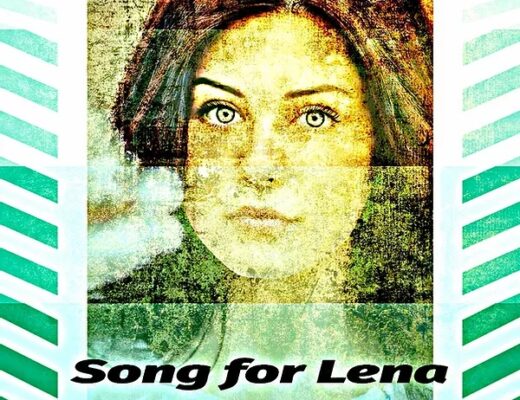 True Love: Steven Browley sings so sweetly on the ‘Song for Lena’