For nearly two decades, Eric Krasno has been an omnipresent figure in popular music. We’ve heard his virtuosic, innovative guitar playing with Soulive and Lettuce (both of which he co-founded), seen him onstage supporting the likes of the Rolling Stones and The Roots, watched him take home multiple GRAMMY Awards, and benefited from his deft, behind-the-scenes work as a producer and songwriter for everyone from Norah Jones, Tedeschi Trucks, and 50 Cent to Talib Kweli, Aaron Neville, and Allen Stone. Krasno’s rousing new solo album, ‘Blood From A Stone,’ reveals a previously unknown and utterly compelling side of his artistry, though, inviting us to bear witness as he both literally and metaphorically finds his voice. 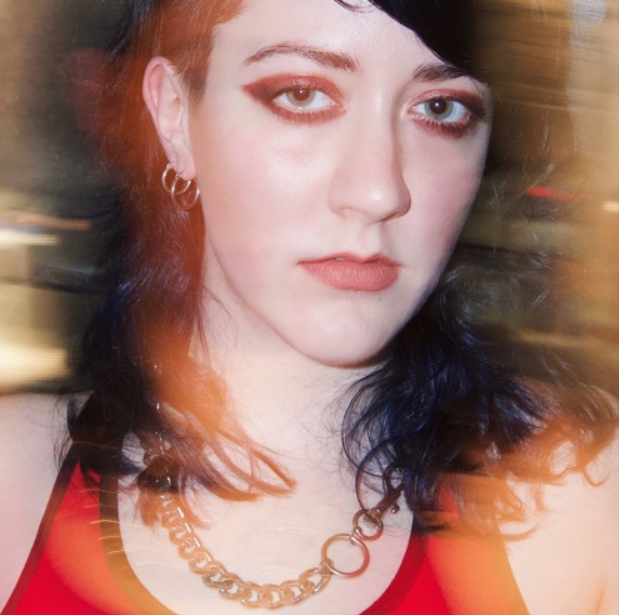 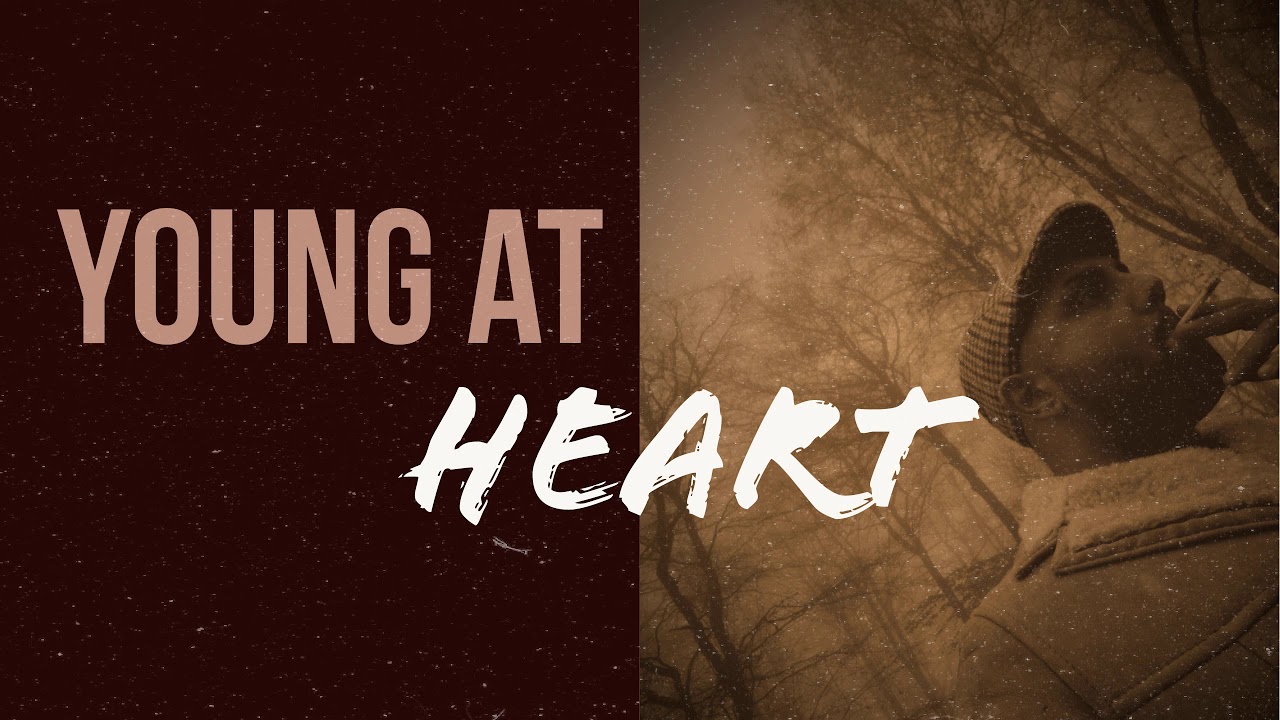 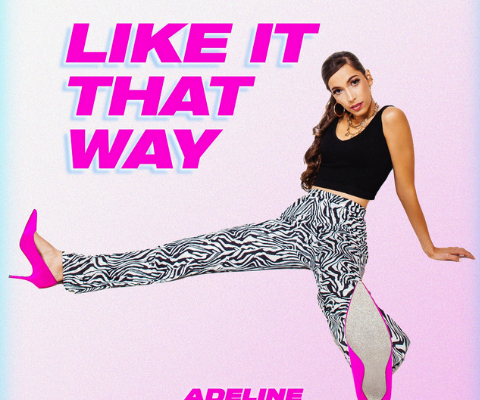 ADELINE started a riot of optimism in her vibrant pop track, Like it That Way