Eps vs LPs: Which Format Should You Choose for Your Next Release? 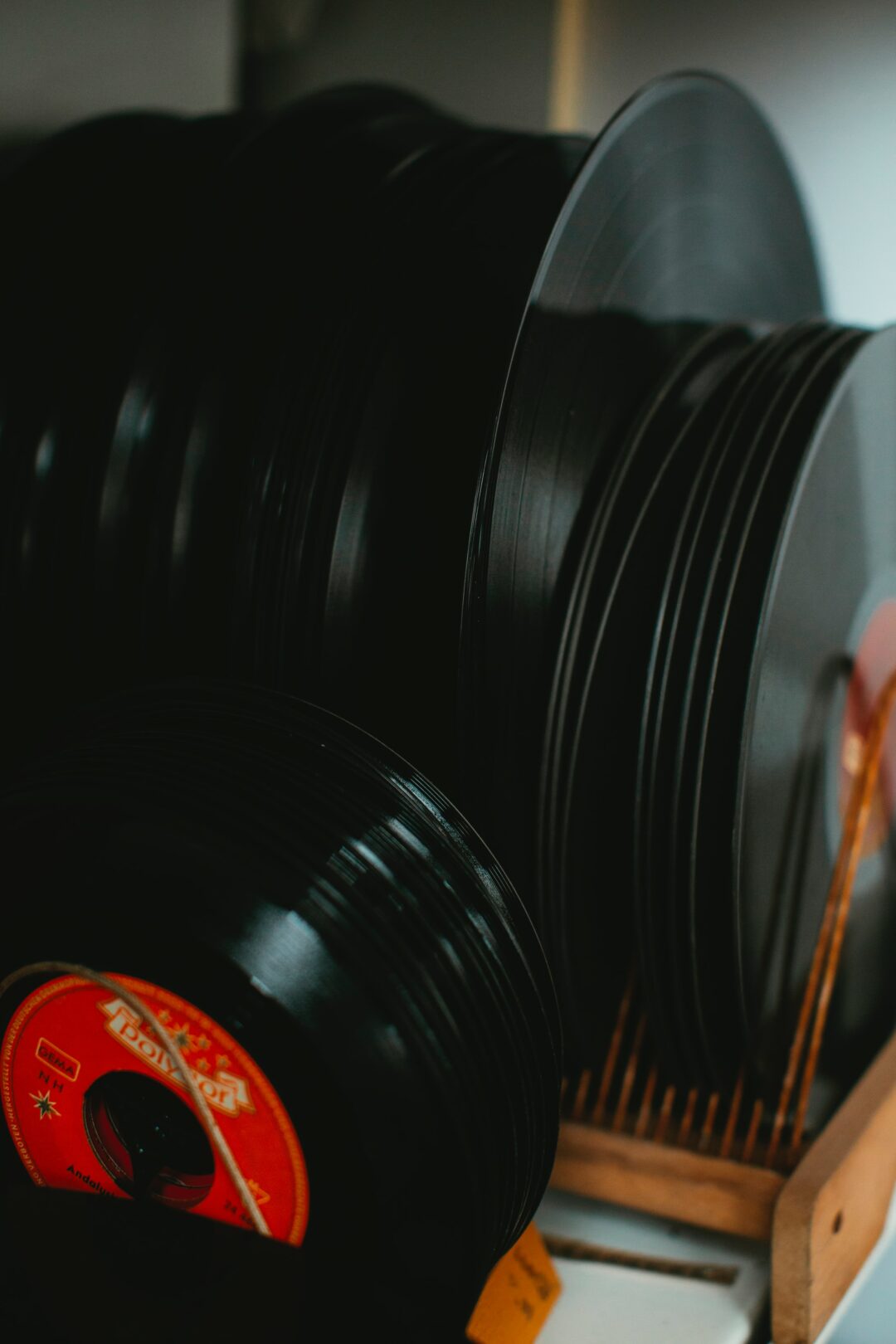 Video killed the radio star; now, EPs are taking over from where LPs left off. The final nail is yet to hit the album format’s coffin, but it is official, as of 2016, EPs and singles are on the rise while the LP format is in decline.

For independent artists considering their next move in 2022 and beyond, it can be tricky to know how to push forward; there will never be one size fits all answer for every artist. However, by looking at the data and trends driven by digital streaming, independent artists have the best shot of success with their next release.

Don’t be fooled by the reports that vinyl record sales were rising in 2021; overall, there has been a continual annualised decline for the LP format. While some music fans continue to appreciate the art form of the LP, EPs are quickly becoming more advantageous for independent artists across the board.

In a global streaming study by Deezer, it was reported that 54% of the 8,000 people interviewed admitted to listening to fewer albums than they did 5 – 10 years ago. One of the main reasons behind this is fans prefer to listen to a mix of tracks from different artists – a mix of tracks that are often curated by mood. However, this varies greatly by genre. Pop, rock and RnB fans were the most likely to listen to an album in full, whereas dance and gospel fans were less likely to sit through an entire album.

Why are EPs becoming more popular than LPs?

For artists operating on a shoestring budget, it is far more economically viable to release an EP instead of an LP. This is why, before the 21st-century decline of the album, EPs generally existed in the punk and indie domains.

An EP generally consists of 4 – 6 tracks, while an LP can contain 7 – 29.  Naturally, recording an EP is infinitely cheaper for artists paying for production costs, session musicians and studio time.

How music fans engage with music is undergoing a rapid transformation, which is mainly due to digital streaming influencing artist-fan relationships. Rather than trying to maintain your relationship with the dwindling numbers of superfans with albums, work on casting the net wider with shorter releases that are far more efficacious at attracting new listeners.

Playlists on Spotify and other music streaming services are one of the best ways for music fans to discover new music. Getting onto a major or official Spotify playlist can introduce artists to thousands or even millions of new music fans. However, there is a downside. Music fans are also being conditioned to consume shorter collections of songs.

For artists pouring their energy into a longer-form album format, there is a greater chance of the featuring singles becoming digital clutter on a platform, while 1 or 2 singles get all the limelight.

For independent artists hoping for a sustainable career, the Extended Play format allows them to maintain a regular schedule with their releases far more than the LP format does. It is hard to stay relevant and keep your fans engaged while you are locked away producing a 12 – 20 track album!

With that in mind, EPs can act as the stopgap between LPs; they can also test the water for a new evolution in sound. What is the point in producing an entire album that is going to go down like a lead balloon with your fans when you can test the water with a single or an EP?

New independent artists financing their careers may be eager to release their debut album, but jumping the gun is a risky move, which may not pay off in the long run.

With a few single and EP releases under your belt, you will be in a better position to predict your LP sales. This Is especially important if you’re selling physical copies of your LP. Lastly, you won’t get a second shot at releasing your debut album; make it a reflection of your best work.

To sum up, albums will always have a place in the music industry, but for independent artists that are still growing their fanbases in 2022, the benefits of EPs outweigh the benefits of LPs. They’re cost-effective, and it is infinitely less likely that the tracks you have poured your heart and soul into will get discarded in the ether.

How Can I Record My Rock Music?