Epic Rain Is A Project With A Fresh, Energetic & Personal Attitude

Epic Rain is a project with a fresh, energetic and personal attitude. The sound blurs the lines between various musical styles,ranging from experimental alternative rock, to electronica, math and progressive. The act recently published a new single release, “Dream Sequence 1”, a great taste of their sound and an example their commitment to unapologetic musical experiments! The song is going to be featured on Epic Rain’s upcoming album, “Dream Sequences”, slated for release later this month.

This track is built on an intricate pattern of beats, chopped up melodies and interesting synth tones with a lush, deep atmospheric tone. In spite of the sophisticated sound, the energy of the arrangement has a very instinctual feel, allowing listeners to immediately connect with the track.

This release certainly marks an important step for this band, who certainly worked hard to affirm their sonic aesthetics and vision for this particular work.

The music has a very organic atmosphere that has a very psychedelic vibe to it, and although psychedelic music has a long history, which could be traced back to the 60s (or even earlier), Epic Rain’s approach is more modern and unpredictable, with oneiric textures and hypnotic grooves. 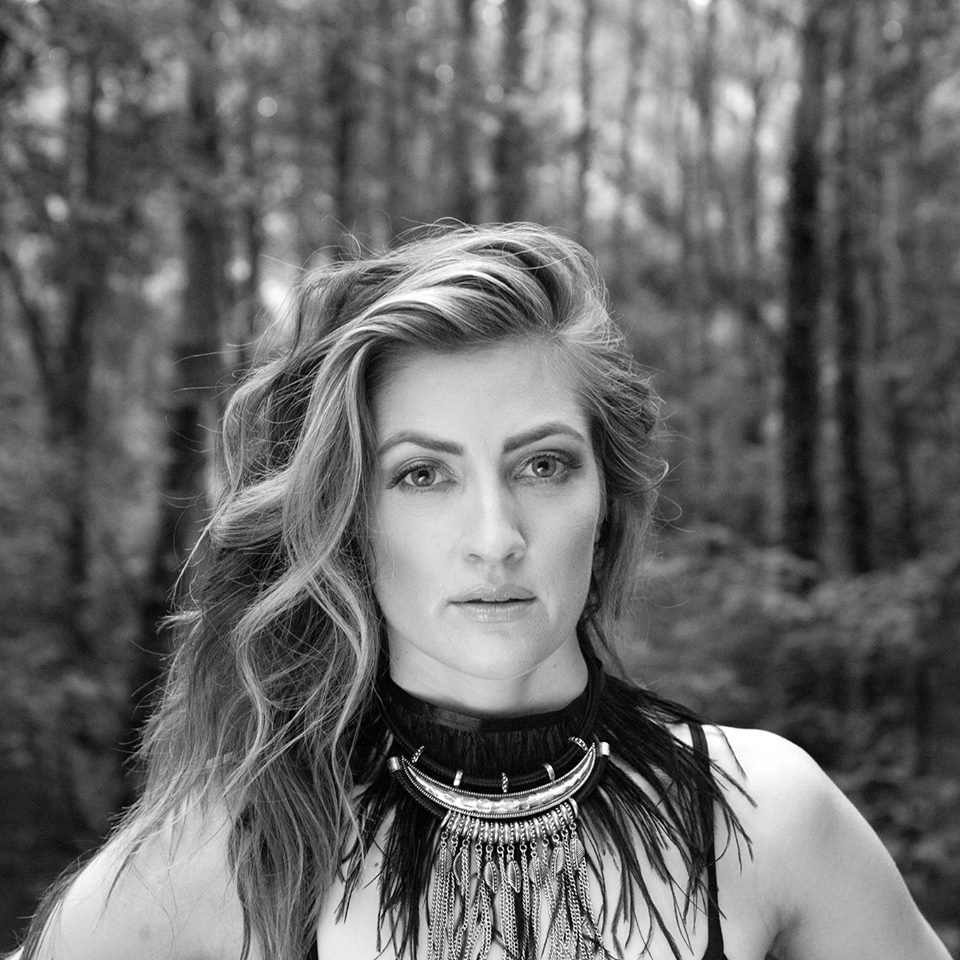 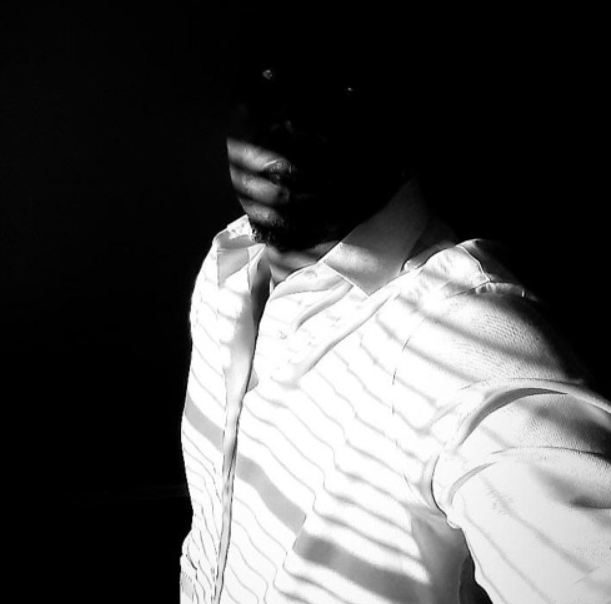 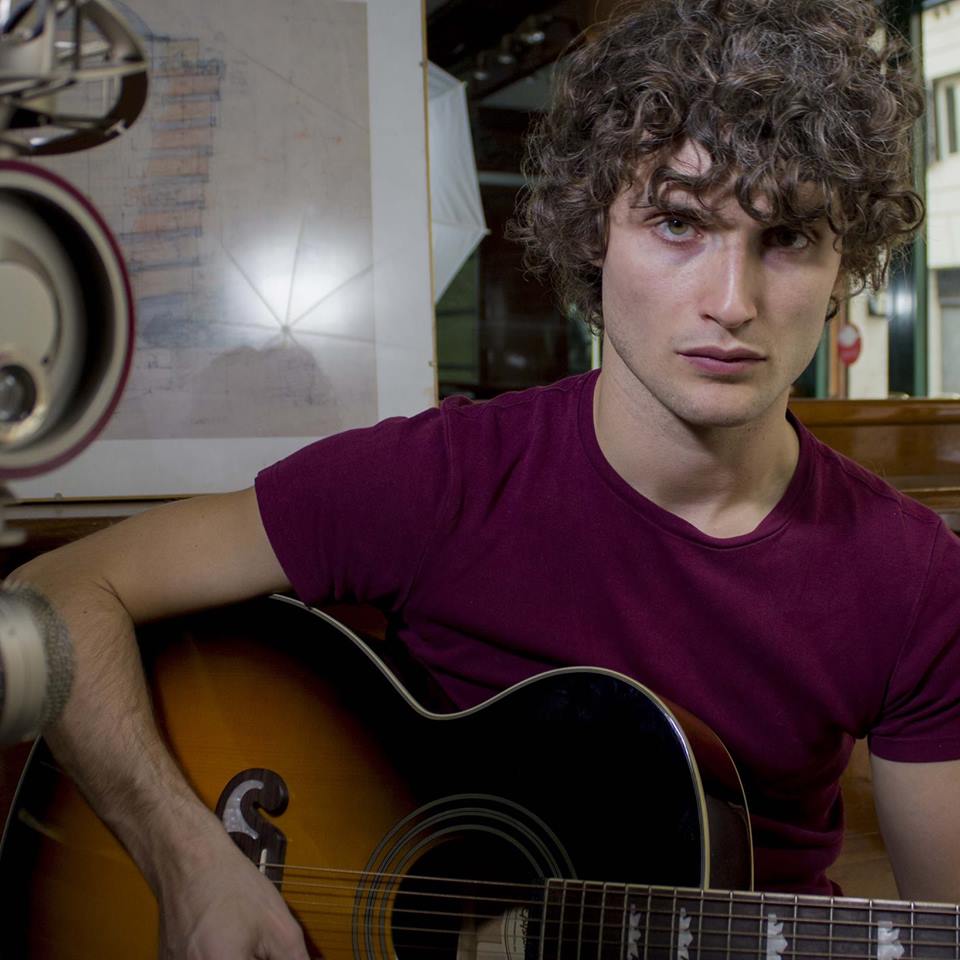 The Circle Of Life