When it comes to Electronica, finding any amount of distinction can be like finding a needle in a haystack. Up and coming London-based Alt Electro trio ENTT’s latest single “Gonna Rain Anyway” ft. rapper IAMSUUBI is an indulgently magnetic exception to that rule.

The artfully arrestive vocals hook you in from the prelude and evolve in-line with the captivatingly progressive soundscape which gains momentum leading into a genre-mash of EDM, Rock, Pop, and Rap.

Genre-contorting may not be anything new. But there’s no one else around right now creating music which is accessible as it is authentic with the same blend of tones as found in Gonna Rain Anyway.

Hit play and expect powerfully dynamic vocals, absorbing beats, and a fiery tonality. ENTT even found room in the mix to throw in a few intricate riffs for the more Rock-inclined listeners.

You can check out the official music video to ENTT’s latest single Gonna Rain Anyway via YouTube. 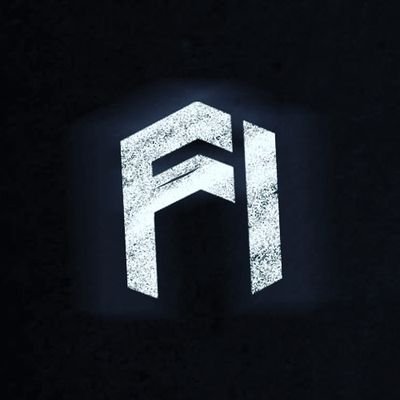 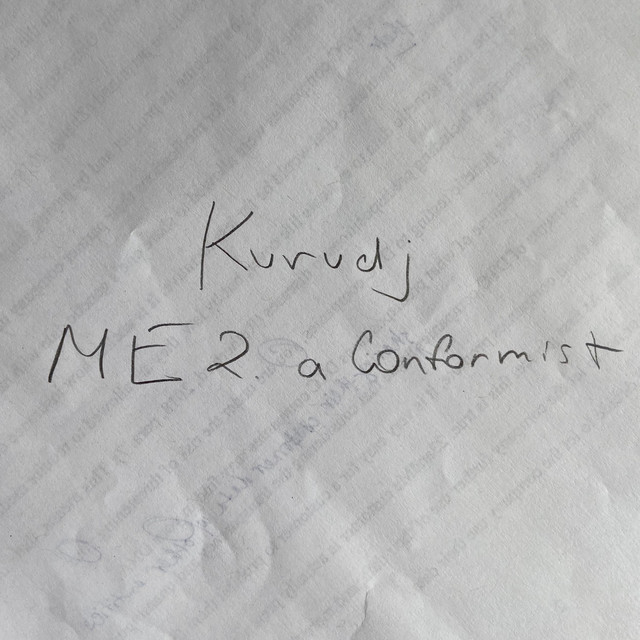 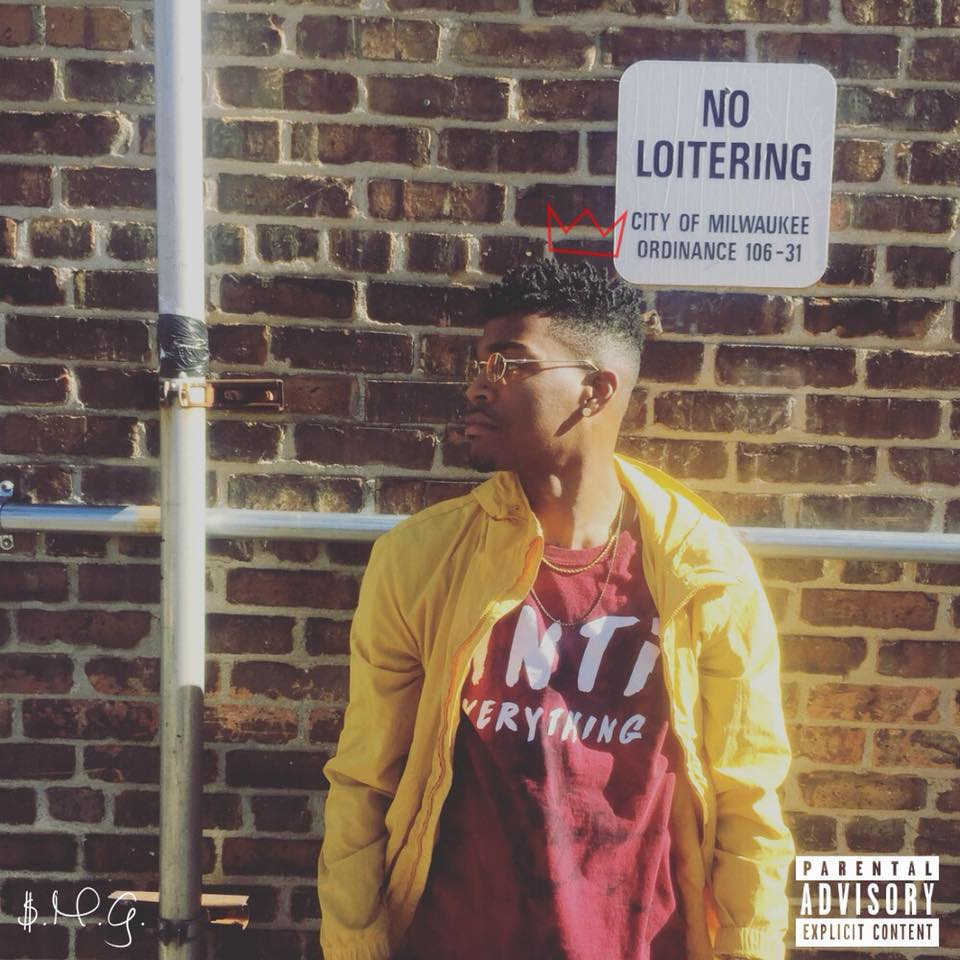