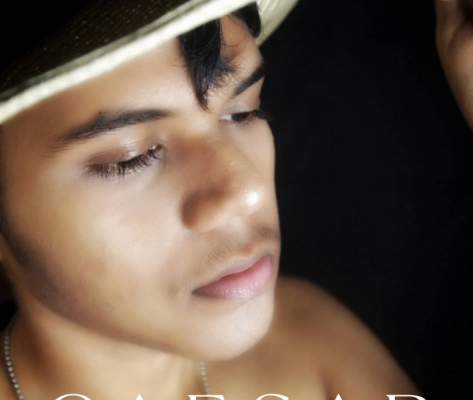 The country cowboy with big goals: Pop singer Caesar gives us ‘The Chills’ 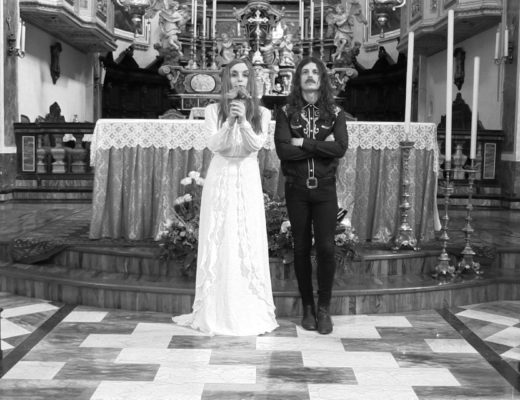 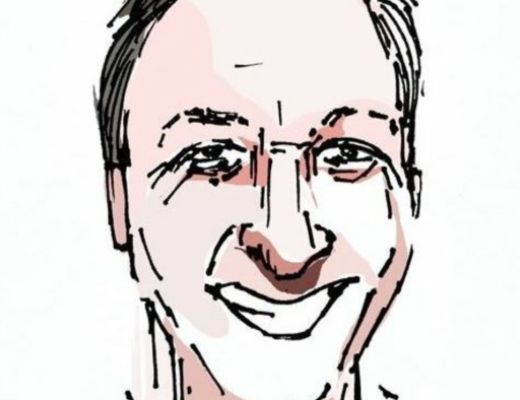 Andy Blecher has released his multidecade-spanning folk single, ‘One’.