Double R3’s debut Hip Hop Rap track “Yoga Pad” hasn’t failed to attract plenty of attention since the recent release, and there’s no wondering why when you allow yourself to appreciate the lyrical ingenuity and the satire behind the track.

Double R3 takes their beats right back to the old school with a simple but effective drum and keys rhythm which serves as the perfect platform for the lyrical waxing which attacks the privileged and the easily offended. We’re pretty much all thinking it, but no one has versed it quite as poignantly as Double R3 whose talents for painting a picture with his lyrics are on the same level of Eminem’s which naturally gives Yoga Pad a gritty and dark tonality.

You can check out Double R3’s single Yoga Pad for yourselves by heading over to SoundCloud now. 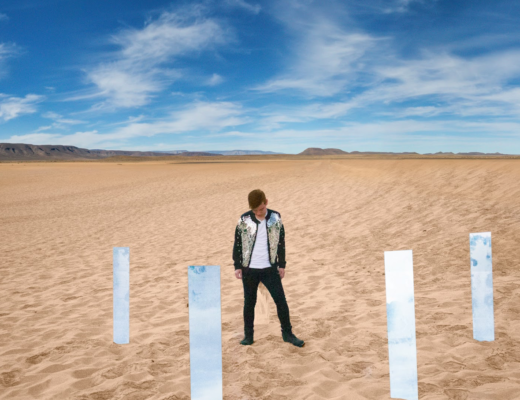 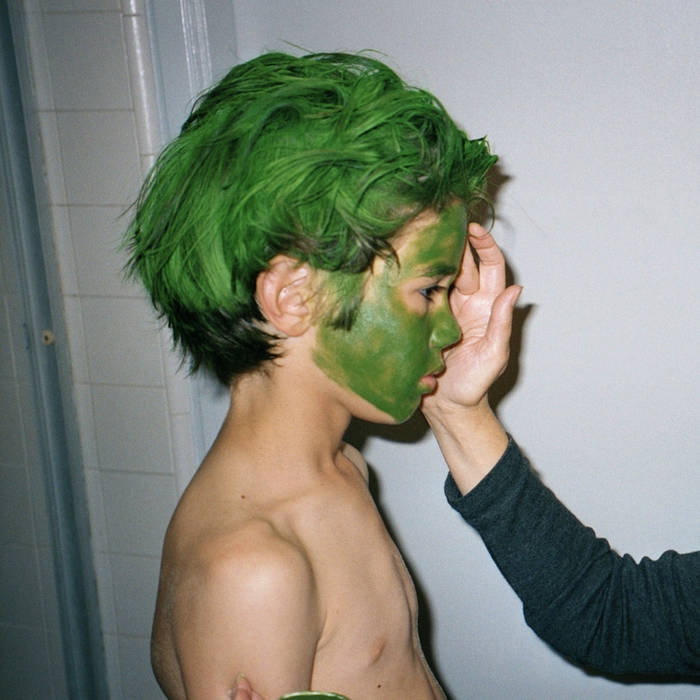 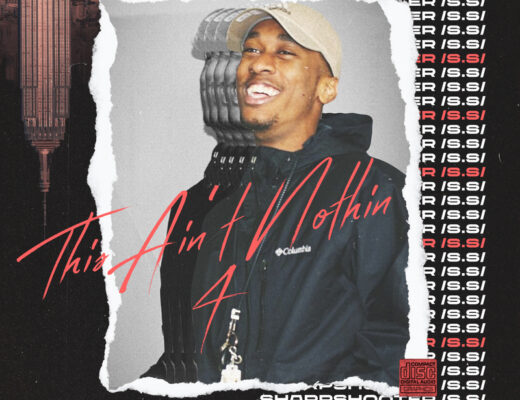 Sharpshooter (S.S) proves to be a lyrical force to be reckoned with in their single, ‘Legendary’