Rock meets Reggae in Elementree Livity Project’s standout single “I Wanna Be Loved” from their second album “High Def”. I’m fairly sure Blues Rock riffs have never sounded sweeter than the serene licks which you’re treated to around the sun-soaked Reggae rhythms.

Right from the first notes, you’re invited to bask in the shimmering tonality of the single. Yet, the real enamouring appeal lies in the soul which pours in from the lyrics and vocals. The chorus catches from the first hit, as do the potent positive vibes which made it all too easy to surrender to the fluidity of the sweetly carved melodies which have massive earworm potential.

You can check out I Wanna Be Loved along with the rest of the album which was released in October 2019 for yourselves by heading over to Spotify. 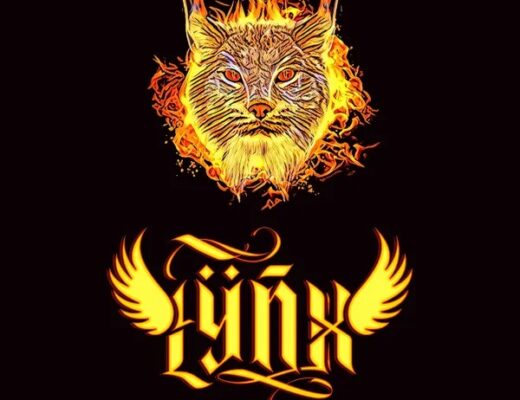 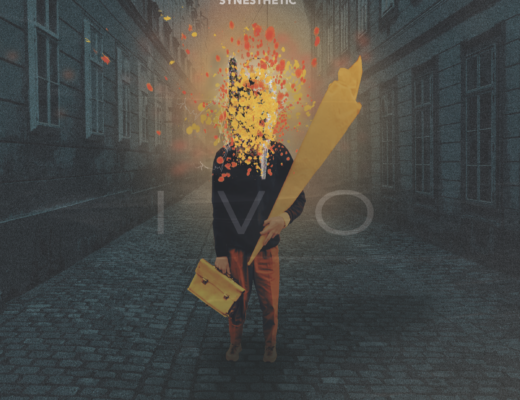 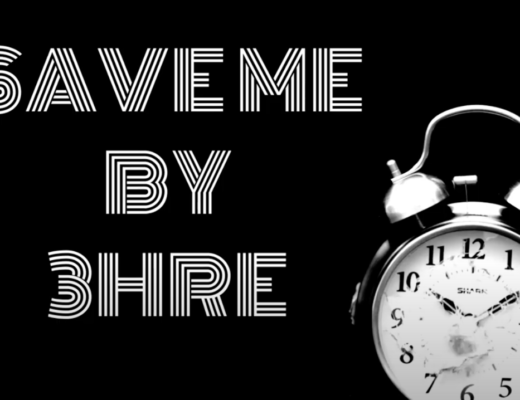