Someone New is the soulfully gritty new Alt Rock anthem from Electric Shore, a band that won’t fail to astound you with their sonorously resounding sound.

There’s no shortage of Alt Rock acts breaking onto the scene in 2018, yet, no one can deny that Electric Shore aren’t just your average up & coming outfit. They roll with the same punches as bands such as M83 when it comes to the synthesised Indie Pop beat, yet Ryan Hill’s vocals to Someone New gave me the same chills as I get when listening to Editors or Interpol. He’s got that same chillingly beautiful edge to his slightly raucous style. Alongside Hill’s vocals he also provides all of the angular guitar riffs that really resonate above the cacophonic drum rolls and reverb of the subtle bassline. Once you tune into the drum rolls to Electric Shore’s latest track, it’s hard to divert your attention elsewhere but the rolling thunder.

Post break up politics can always get a bit sticky, so at least Electric Shore have created a sweet soundtrack for the between days.

Head on over to Facebook to connect with the Indie Alt trio. 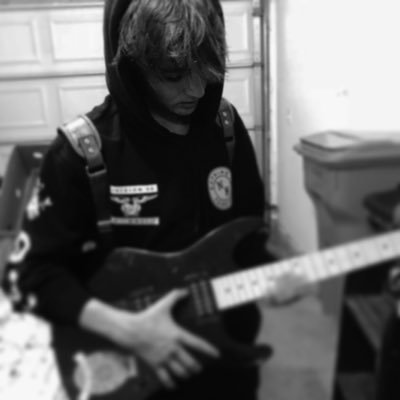 SenSitive- Where Your Heart Lives 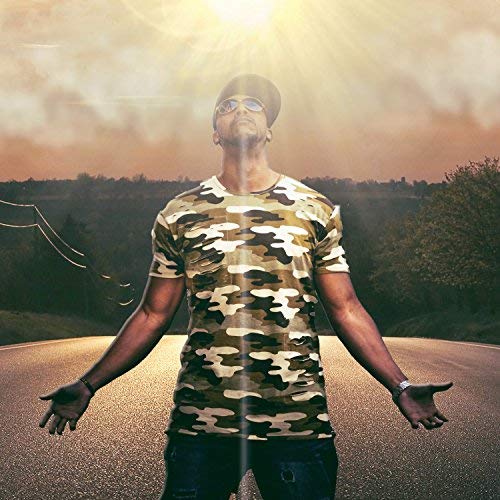