Eidrien Sun’s latest single Toyota may be short and sweet, but in just over a minute and a half you’re treated to a solid beat and the concept behind the track won’t fail to resonate.

The lyrics to Toyota allowed the track to run like spoken word poetry… well, crass spoken word poetry, but poetry all the same. I wasn’t immediately expecting a track with a car manufacturer as a title to explicitly be about getting laid in the back of a Toyota, and in a strange way, it was highly resonant. That’s a part of everyone’s youth, right? The beat behind Toyota is just as flawless as the rhythmically metered Rap bars after Eidrien created a melodic Trap beat which is dangerously close to straying into the Dream Wave arena thanks to the sweet reverb which floats above the synth.

You can check out Eidrien Sun’s track Toyota which dropped on July 18th for yourselves by heading over to SoundCloud and soaking up the ambient vibes orchestrated by one of New York’s hottest up and coming Trap artists. 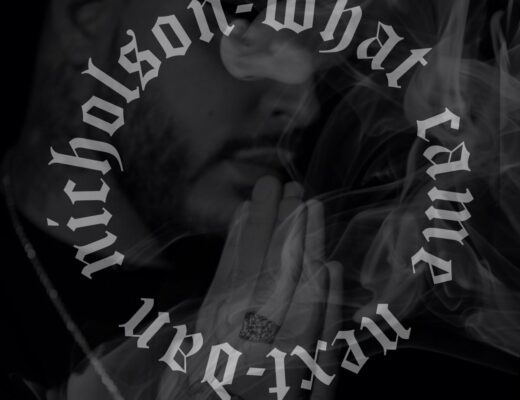 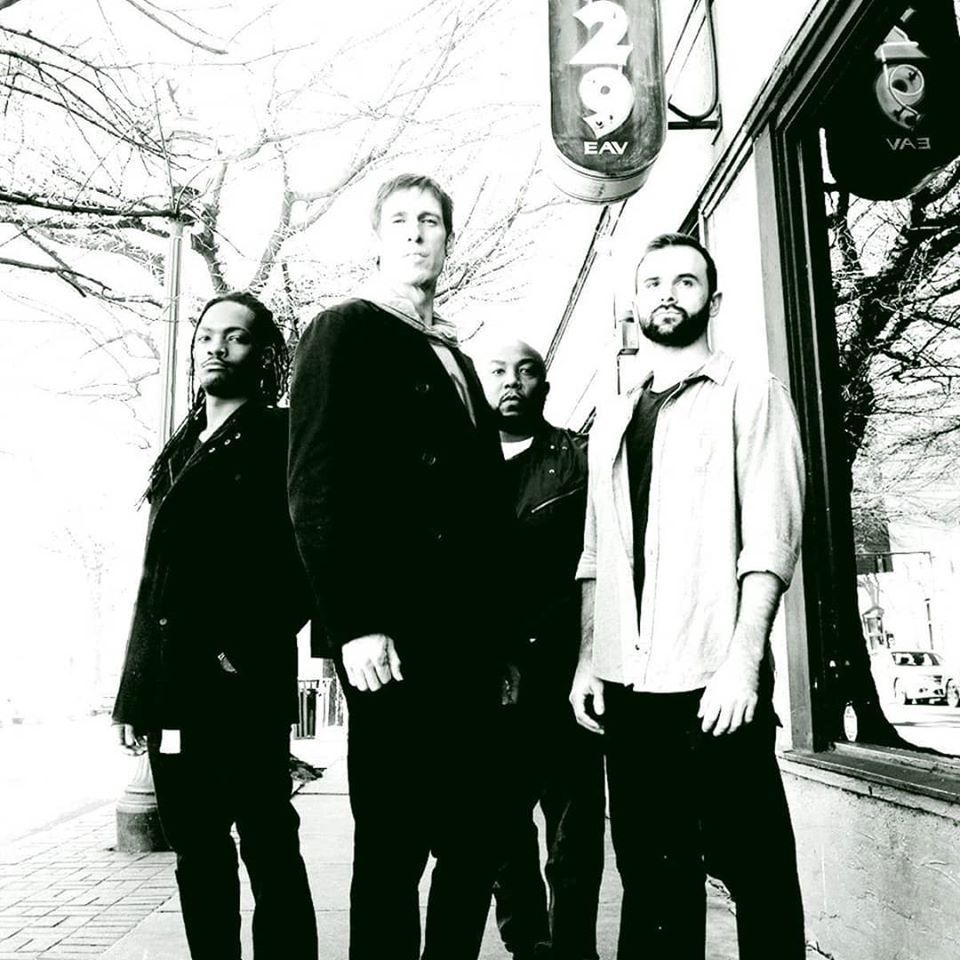 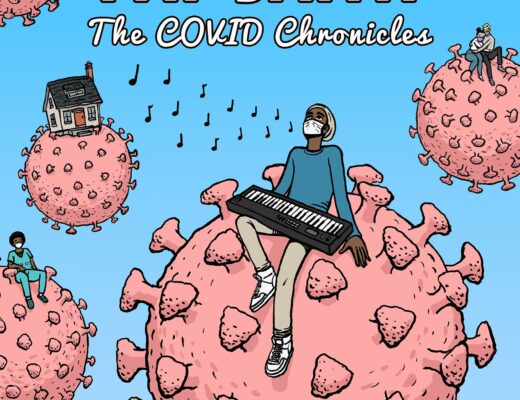 Protect Yourself: Pat Smith urges us to be save during these pandemic-riddled times on ‘KN95’