If you’re tired of listening to the same repetitive 4 chord progression which have been done to death by contemporary artists and are looking for an artist whose talent hasn’t been conveniently diluted for mass popular appeal Look no further than Edward Abela.

For his seventh single “Ultraviolet” the composer created a work of Neo-Classical mesmerism at the same time as pushing the boundaries of the style. After the pensively delicate piano melodies have carved out a new definition of concordance, the instrumentals gently build into a tight arrangement of electronic effect.

With Ultraviolet, Edward Abela created a soundscape goes beyond cinematic to be the point where it would be more accurately described as poetic; the passion and the emotion doesn’t need a separate narrative, it’s all perceptible in the gently arresting melodies.

You can check out Edward Abela’s single Ultraviolet for yourselves by heading over to Spotify now. 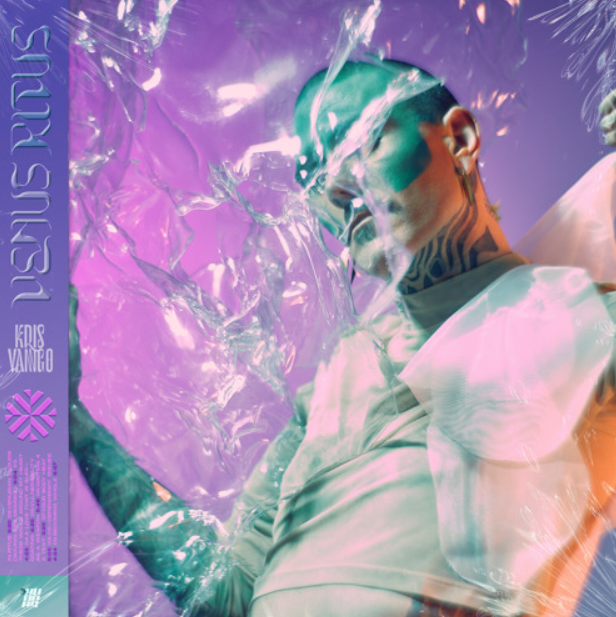 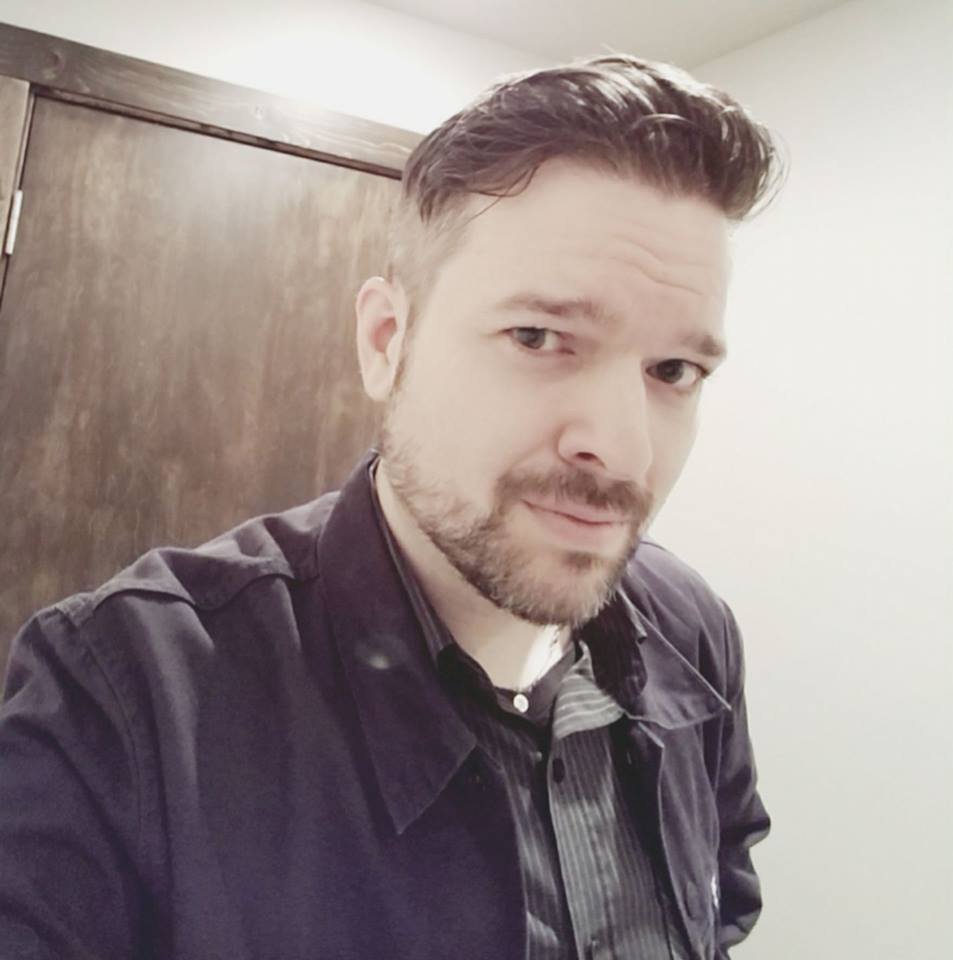 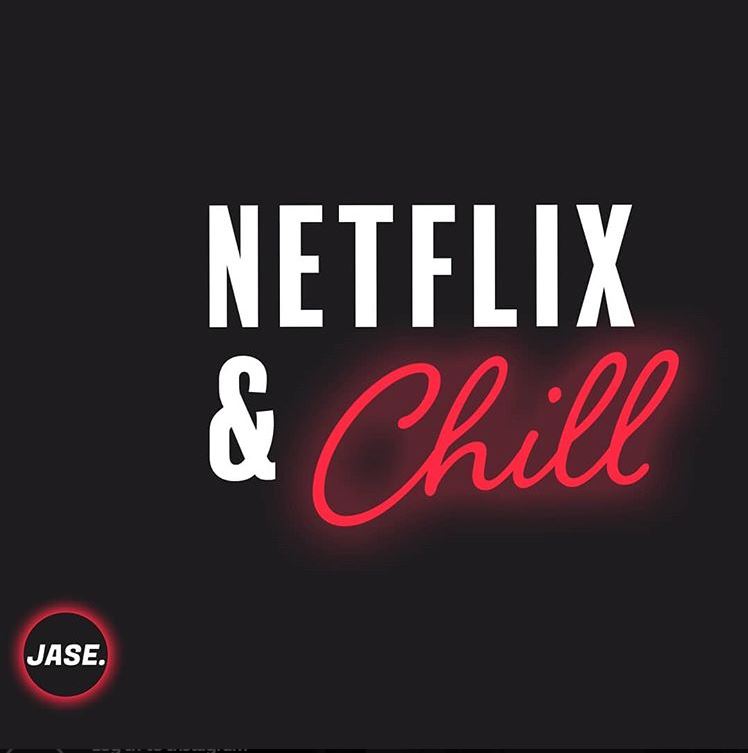