“More Than I Could Know” is a pleasing track for all my flannel-wearing people.

Eastern Exit is an indie/alternative rock four-piece act from Sunderland, UK. And you know that when it comes to inmost rock the Brits do it well. They know the drill. I mean the starting lyrics are “I tried too long to see Between new lines, between new dreams” how would one not relate a great deal to that?

“More Than I Could Know” is a mellow composition that features the kind of melancholic vocals that I guess are part of the whole genre’s charm; they are so soothing when executed right. And they are. Another protrusive thing is the guitars’ sound; they just sound like they’re tuned so right and there is a short guitar solo during the second chorus which spices it up just a bit.

I’m mesmerized by the band’s sound, apart from the structure of the song. They seem like they know what they’re doing; they have an identity and a clear artistic vision.

Listen to “More Than I Could Know” on YouTube. 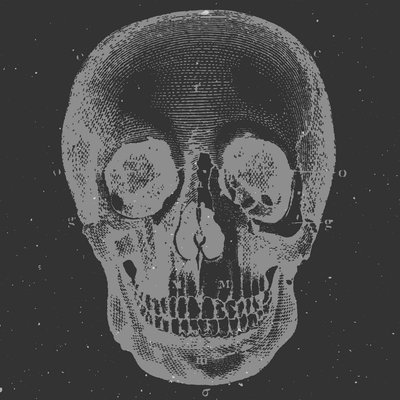 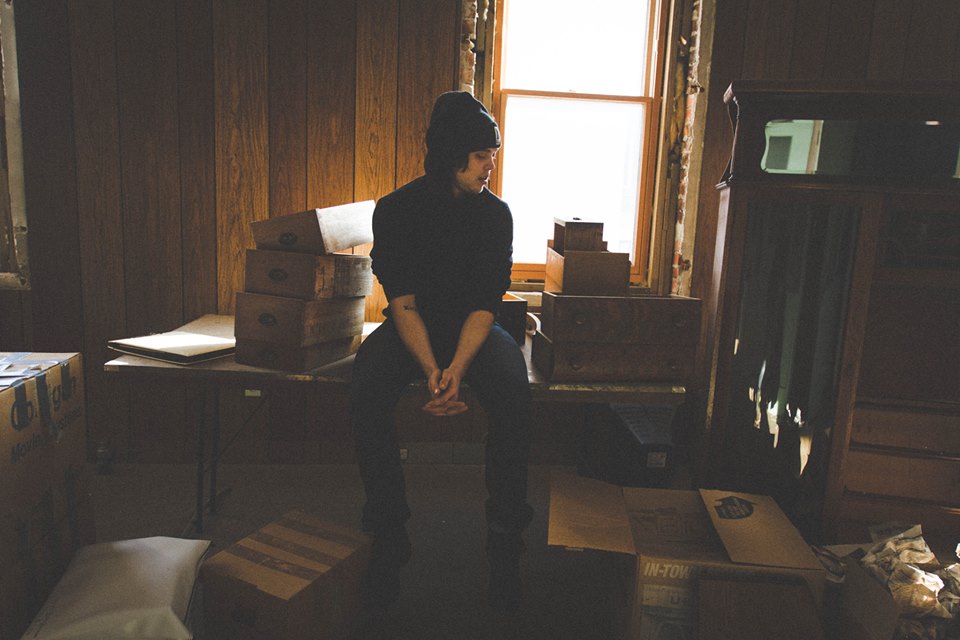 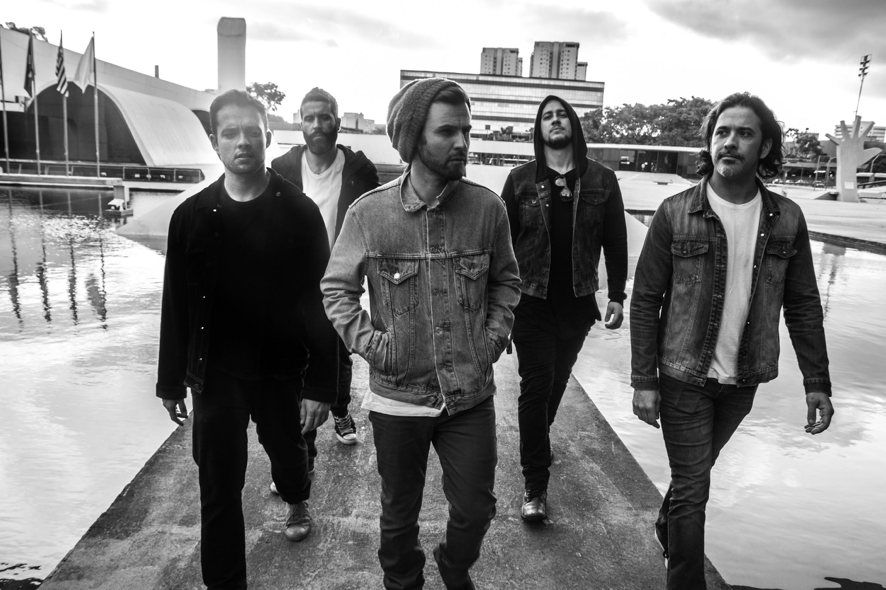