Dylan Walker drops his debut single, the chilled love-song ‘All I Need Is You’

It’s not often that bible quotes spring readily to mind when reviewing new music, but “when I was a child, I spoke and thought and reasoned as a child. But when I grew up, I put away childish things” could easily be the tag-line for ‘All I Need Is You’, Dylan Walker’s debut self-penned single.

An ex-childhood tennis prodigy and professional player turned musician and songwriter, 20-something Dylan Walker’s opener is a beautiful, gentle mellow little acoustic-guitar-and-vocal-led ballad to love, loss, and the understanding that the important things in life aren’t – as he puts it – ‘…fancy things/ like fast cars and grand clothes and diamond rings’, but the love and support of those close to us. Dylan Walker’s voice is soft, lilting, almost falsetto at times, carrying the message of the lyrics beautifully over the chilled melodic backing. It’s a strong, confident debut, and bodes well for Dylan Walker in the future, with two more singles – ‘Life Began With You’ and ‘We Are Meant To Be’ slated for release later this year on Happy Sloth Records.

‘All I Need Is You’ is out now across all major streaming platforms; you can check it out on Spotify now. 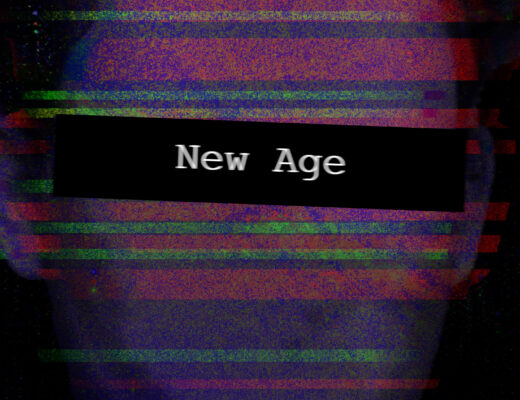 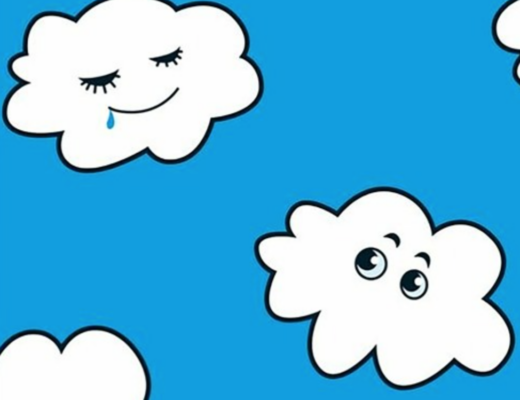 KennethWayne laced the airwaves with indie lo-fi psych-pop soul with ‘Sound of Regret’. 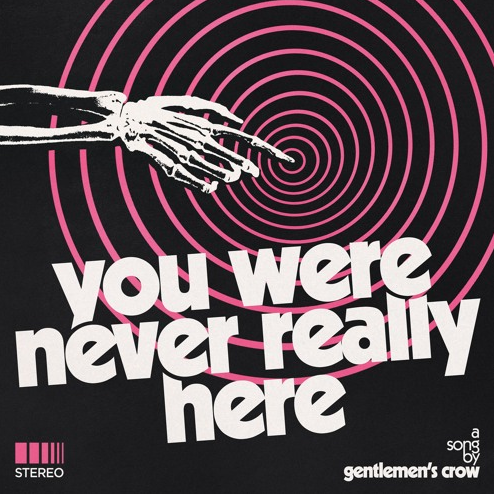