It’s easy to be impressed by how music production has evolved and become so accessible. Superstar talent can spring up from anywhere at any time. With so much emphasis on achieving sound quality, a lot of artists end up neglecting their craft of performing. Dylan shows a side of rapping that often gets neglected in modern rap: the actual rapping.

Dylan’s verses on Bounce are casual and often tongue-in-cheek, but that doesn’t discount him from being taken seriously. There’s a lot of work put into these verses (in both setup and execution). There’s a decent loop built around hi hats and some brass, but the highlight of the music is likely the well-timed stops used to enhance certain verse lines. Some panning and filtering on backing vocals keeps everything interesting enough while you wait for the next clever stanzas.

Bounce is a track that brings back simplicity in production as a method of showing off the fronting talent. Could Dylan be as impressive in front of live orchestras and designer drums that take months to perfect? Maybe, but that would defeat the purpose here. We’re here for the appreciation of something raw. As the adage goes, it don’t mean a thing if it ain’t got that swing. Well, Dylan’s roots have a different motion. This track doesn’t need a big budget either. It has heart (and bounce). 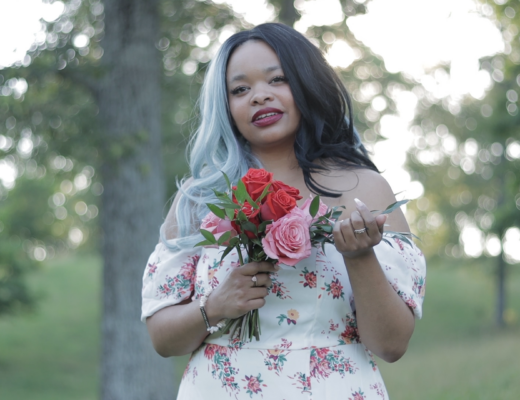 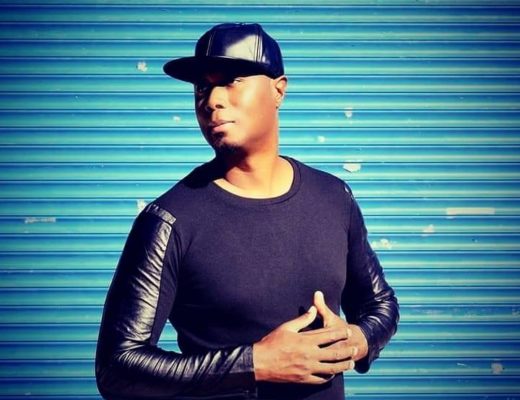 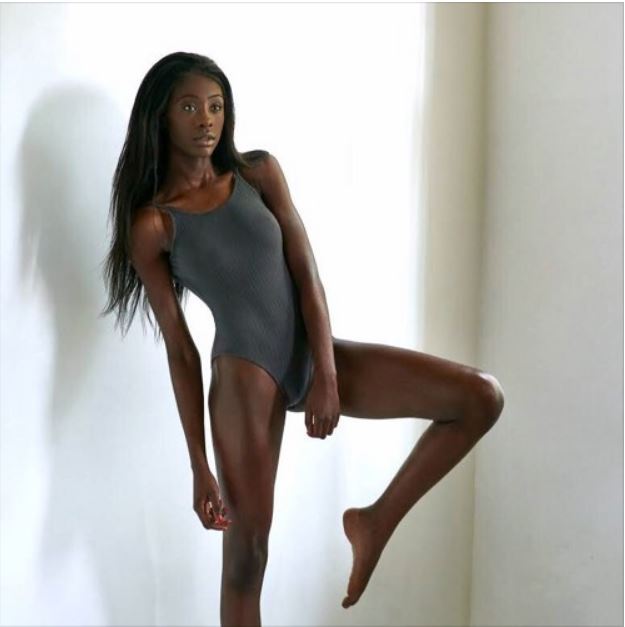 FEYI – THIS IS NOT A LOVE SONG: Pensively Piercing Hip Hop Pop